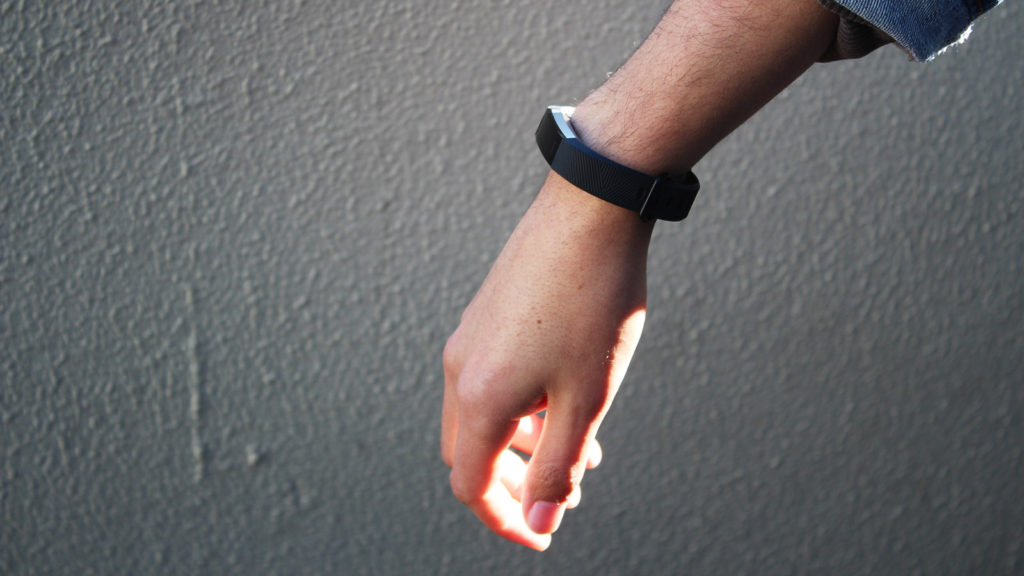 Some of us aren’t good at motivating ourselves to exercise. Sometimes you get home after a long day at work, and there seems nothing better than popping something frozen into the oven and crawling into bed.

But those days become weeks, and then months, until eventually you’re faced with the fact that neither your body nor your mind can handle your lifestyle anymore. For some, that’s when you call your fit friend who lifts, like, 300kg a day, boet. But not even they can be there everyday to make sure you’re meeting your goals.

Enter Fitbit: the company that designs wristbands for those of us in need of consistent pressure to keep moving. Their latest model, the Fitbit Alta HR, is much the same as their previous Fitbit Alta bar an extra bit of battery life and the ability to track your heart rate.

The wristband works like their others: the device on your arm makes calculations about your daily exercise and uses bluetooth to connect to a smartphone so it can save your data with an app. At any given moment, the wristband will tell you your daily steps, distance walked, calories burned and your current heart rate. It also functions as a watch. Perhaps the Fitbit’s strongest asset is its aesthetic appeal. The Alta HR is sleek, sophisticated and will match near on every outfit (unless you get the coral one, but that’s on you). Adorned with removable straps, the device rises slightly higher than the average watch face — meaning if you’re used to tight clothing, then you may need to remove it each time you change.

Most notably lacking from the device, though, is a power button — an issue for multiple reasons. The first is that you can’t switch it off completely while you aren’t using it, wasting minimal yet unnecessary battery life. The second is that, on startup, the HR needs to be fully charged before switching on.

The charger is a small clip that requires perfect alignment with the device to charge, and you’ll know it’s charging when the symbol pops up. After a while, the screen goes black — but it also does so when it is unplugged, and there is no way to know if it is still charging. The HR uses a somewhat inefficient touchscreen that relies on pressure [resistive touch – ed]. Often I found myself prodding at the screen to get it to my heart rate — which, at this point, had been affected by my struggle.

The screen also lights up when you raise your arm to glance at it, but this function decides when it would like to work. Sometimes I would raise my arm, nothing. Raise it again, nothing. Shake it around, raise it up, and finally just jab at the screen to view the time.

Perhaps a trivial matter, but a matter nonetheless: the Fitbit Alta HR retains bad smells. After a night at the bar, I got home, threw my clothes in the wash and hopped into the shower. The next morning I could still smell smoke. It took me a while to identify the smell, until I awkwardly asked someone else to sniff my Fitbit. I did not test it out with other pungencies.

When it matters, though, the Fitbit makes good on its promises. The device’s battery lasts a week — two days longer than the regular Alta. It also has impressive storage, never losing any local data despite sometimes waiting three days before syncing with a phone. Despite some issues with the hardware, the Fitbit does everything it says it will — but it doesn’t do it alone.

On startup, I was asked what I was using the device for. Not looking to lose or gain weight, I opted for staying healthy. This included logging food and water — the latter of which I naively thought the device would do for me.

I was excited to log food, but that excitement faded after just one logging. Despite selling in South Africa, Fitbit doesn’t have a South African food database. For some countries, the app carries nutritional information on plenty popular foods and brands. Here, however, you’re going to be guessing every bit of food you don’t make yourself.

But even if it did have the database: logging everything you eat every time you do becomes a chore almost instantly. Add to that water logging and other exercise logging and you have yourself what some would call a mission. What the device can do alone, though, is notify you when you’re close to your hourly step count (the timing of which is customisable). During the day, it buzzes at your arm, encouraging you to take those final steps. And when you do reach your daily step goal, the cute little Fitbit throws a mini rave on your wrist. It is undeniably thrilling to reach the goal, and it is easy to see people chasing that feeling.

The flipside to the notifications, though, is being reminded of the goals you’re neglecting when you’re having a bad day. It is then that the cheery messages feel patronising, the vibrations like an annoying angel at your shoulder and inducing guilt.

The Alta HR also offers phone notifications at your wrist — but it requires bluetooth (and thus a chunk of battery life) to work, so I didn’t test it past the point of assuring it works. The Fitbit Alta HR does everything it says it will, but it requires more from its user than the average human will be eager to give. It needs a very specific type A personality, someone obsessed with control and has their life planned to a T. Someone who knows exactly how many metres they just swam, and someone whose battery is always full.

For these people, the Fitbit will make their lives easier. For the rest of us, it may just make it harder.

I didn’t like what the Fitbit did to me, through no fault of the brand, but for the fault of a wearable. Having an extra screen easily accessible was debilitating.

I often pick up my phone in moments that lull, look at the screen, put down my phone. It’s a millennial tick that I push to avoid. The Fitbit enabled it. During the two weeks I used it, I mindlessly stared and tapped at the screen whenever my thoughts drifted. I didn’t care about my heartrate, I knew I hadn’t done that many more steps.

The Fitbit isn’t going to solve any motivation issues you already have — it requires too much on the user’s side to do that. But if you’re looking for a way to organise your exercise with one wearable and an app, then it isn’t going to do you wrong. 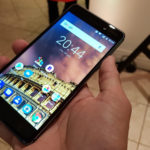