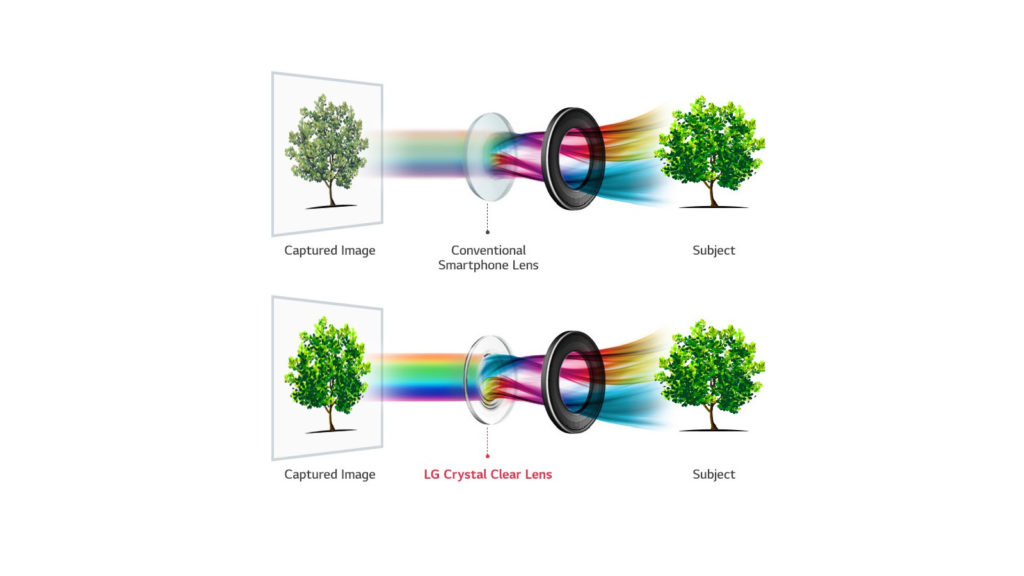 It seems like yesterday that LG and Samsung were sparring over who had the biggest aperture on their smartphones. The LG G4 (review) and Samsung Galaxy S6 (review) saw the two companies duking it out, with the former packing an f/1.8 main camera while the latter touted an f/1.9 aperture on its phone.

Samsung then one-upped LG with the Galaxy S7 and S8, featuring a larger f/1.7 aperture main camera, while the G5 and G6 maintained an f/1.8 aperture on its main shooters.

Now, it looks like we’re ready to jump ahead with the LG V30, as the company announced this week that the upcoming phone will pack an even larger f/1.6 aperture main camera.

“LG’s first f/1.6 lens is also the largest aperture among existing smartphone cameras, delivering 25 percent more light to the sensor compared to an f/1.8 lens,” the company wrote on its website.

For the uninitiated, smartphone cameras have a fixed aperture (i.e. it can’t be adjusted like a normal camera), with a larger aperture letting more light in and usually resulting in better low-light performance.

The LG V30 will pack the largest aperture in a traditional smartphone, but what else can we expect?

But LG has also revealed that it’ll be using glass lenses in the V30, claiming that it has “greater light-collecting” capabilities than plastic lenses.

The company has also confirmed that optical image stabilisation will be included in the V30, while hinting that the wide-angle camera is back.

“The camera in the V30 cuts edge distortion by a third compared to the V20 when capturing wide angle shots, making it ideal for group wefies, spacious interiors and expansive landscapes,” LG says of the latter.

Either way, the proof will be in the final product, as hardware is only half the battle when it comes to a capable smartphone camera. Software and associated algorithms make a big difference these days, with Apple, Samsung and Google’s phones all relying on smart software to produce great results.

It’s just the latest V30-related announcement from LG, as the company previously confirmed that the G6’s “FullVision” display would be coming to the new flagship, in the form of a 6-inch OLED screen. 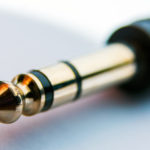