More
Home
Subscribe
Skip
Continue in 10 seconds
Skip
By Hadlee Simons
Read nextRemote-control your vehicle like a toy… with your smartphone! [Sponsored] 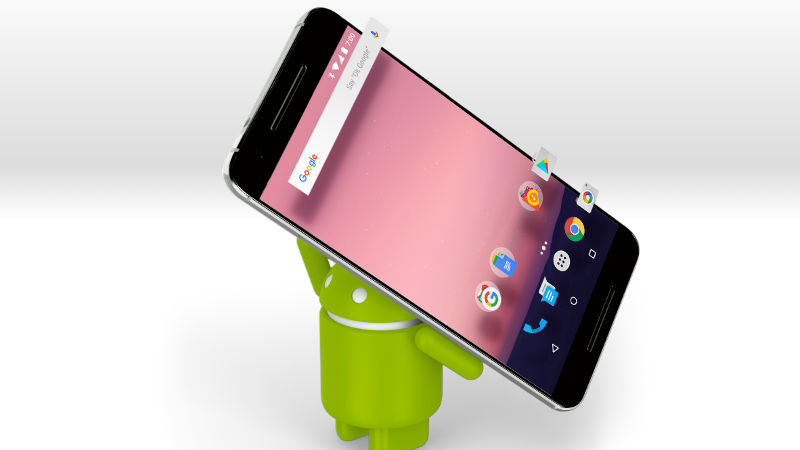 Android smartphones have come a long way in the battery department. Hell, I remember the HTC Bolt and its woeful battery life, being one of the first LTE phones on the market.

Nowadays, we’ve seen battery capacity taking a welcome step up in flagship handsets, with 3000mAh batteries being the norm for many a high-end phone.

But between WhatsApp and high resolution screens, it’s still possible to kill your battery before the day is over (or while travelling). We’ve got a few pointers to eke out a few more hours of juice.

Screens are the biggest battery hog around, so you’ll want to activate the notification dropdown menu (slide your finger from the very top of the screen downwards). From here, you should find a brightness slider, so bring it down to as dark as you can tolerate.

You can also set it to automatic, which won’t save as much battery life as dialling it down manually, but it’s definitely better than manually leaving it on 100%.

While you’re at it, you might want to adjust how long the screen stays on while not in use. Visit settings>display>screen timeout on most phones. Display timeout set for three minutes or more? Might want to dial that down to a minute or 30 seconds…

Go for black wallpaper if you’ve got an AMOLED phone

If you’ve got an AMOLED screen, you might want to choose a black or dark theme/wallpaper. That’s because AMOLED screens essentially turn off pixels to produce black colours. A completely black wallpaper means that a large portion of the phone display is actually off.

Dial down the resolution

We saw Huawei phones offer this option in recent times, but Samsung is also allowing consumers to reduce the resolution on their screens.

Samsung’s Galaxy S8, for instance, lets you adjust resolution (settings>display>screen resolution) from native 2960×1440, all the way down to 1480×720 (below full HD). Expect text and icons to look blurry, but it’s a small price to pay if you really need to eke out a few more hours.

Plenty of phones come with a battery saving mode these days, following Sony’s pioneering move in this regard. So whether you’ve got a Huawei, Samsung or any other Android phone, chances are good that it has a similar option.

Visit the phone’s settings page and choose the “battery” field, activating the relevant battery saving mode. Some phones have a standard mode and an aggressive battery saving mode, so choose whichever one you can handle. For instance, the latter mode might kill all internet connectivity, so don’t choose this if you want to use WhatsApp, for example.

You plan to be away from WiFi hotspots for a long time? Turn it off. NFC enabled and you have no intention to use it? Disable it. Got Bluetooth on and you’re far away from a paired device? Flick the switch off. 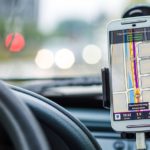 Remote-control your vehicle like a toy… with your smartphone! [Sponsored]
Sponsored • 19 Sep 2017
Read More
More