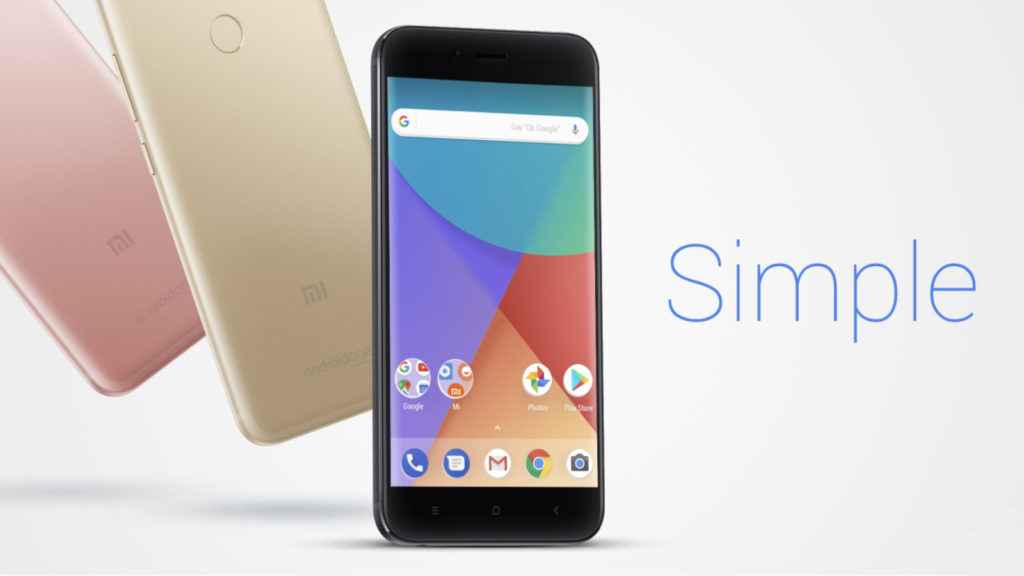 True to the rumours, Xiaomi has launched the Mi A1 handset, being the company’s first Android One smartphone.

The phone, which features Android One branding on the back, will eschew MIUI in favour of pure Android. Being part of the Android One initiative means that the phone should get updates much faster than normal.

“We recognise that there are some of our users who prefer a different flavour of Android,” the company’s Donovan Sung said during the launch event. The executive adds that Xiaomi will still be preinstalling some of its own apps on the phone, such as the camera and remote app.

A Google exec said that the phone would receive Android O before the end of 2017 and would be “one of the first devices” to get Android P. Much like the Mi 6 (and the 5x), we’ve got dual 12MP cameras for depth/portrait trickery, in the form of a standard f/2.2 camera and a telephoto f/2.6 shooter (for 2x lossless zoom).

The Mi A1 will be coming in black, rose gold and gold. As for a price, Xiaomi’s new device will sell for 14 999 rupees (R3031 as a straight conversion). The phone will be sold in India from 12 September,

We’ve asked MIA Group about local availability and will update the article if/when we get a response. However, Xiaomi has confirmed that South Africa is one of the countries to receive the phone. 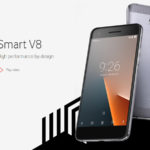