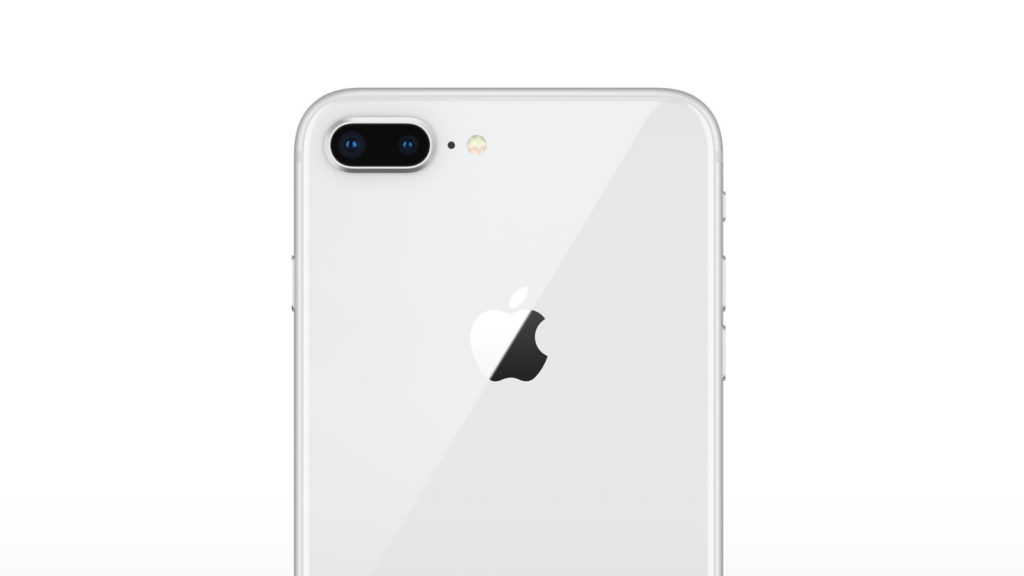 Smartphone photography continues to make great improvements year on year, with the top dogs doing some amazing things. The iPhone range has traditionally been one of the devices to beat, with the iPhone 8 and iPhone 8 Plus being released last month.

Sure, the average consumer and tech reviewer can give insight into improvements at a surface level. But what about a pro photographer? Austin Mann did just that, taking the iPhone 8 Plus to India for his review.

For starters, Mann praised the inclusion of Portrait Lighting effects, giving a variety of studio-style lighting options for Portrait Mode.

“After shooting 100 portraits or so, I can easily say Studio Light is my favorite of the effects. It emulates a gold bounce card as if it is just outside of the frame, bouncing nice warm light into the face and eyes of the subject. It does a nice job of making the face subtly pop from the rest of the background without doing anything too dramatic,” the photographer explains, adding that they don’t work flawlessly due to still being in beta.

Austin Mann has reviewed the iPhone 8 Plus, giving his verdict from a photographer’s perspective

However, Mann noted that HDR portraits were “perhaps the most impressive upgrade” of the lot, bringing out details in unfavourable light conditions.

Traditional photographers are already familiar with this, but for those of you who aren’t, basically Slow Sync is keeping the shutter open a bit longer to allow more natural light in when shooting with a flash. As a result, the image isn’t only lit by the light provided by the flash, but instead is balanced with the ambient light of the environment which creates a more balanced, natural shot.”

Mann does have a few criticisms though, such as images appearing soft on the screen and bad auto-brightness execution. Otherwise, he also praises the improved compression (albeit while maintaining quality), the ability to lock camera settings and fast charging.

“If you’re ready for a new smartphone now, the 8 Plus is a solid upgrade and it is the best money can buy,” the photographer concludes.

Check out the full review on Austin Mann’s website over here. 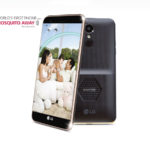