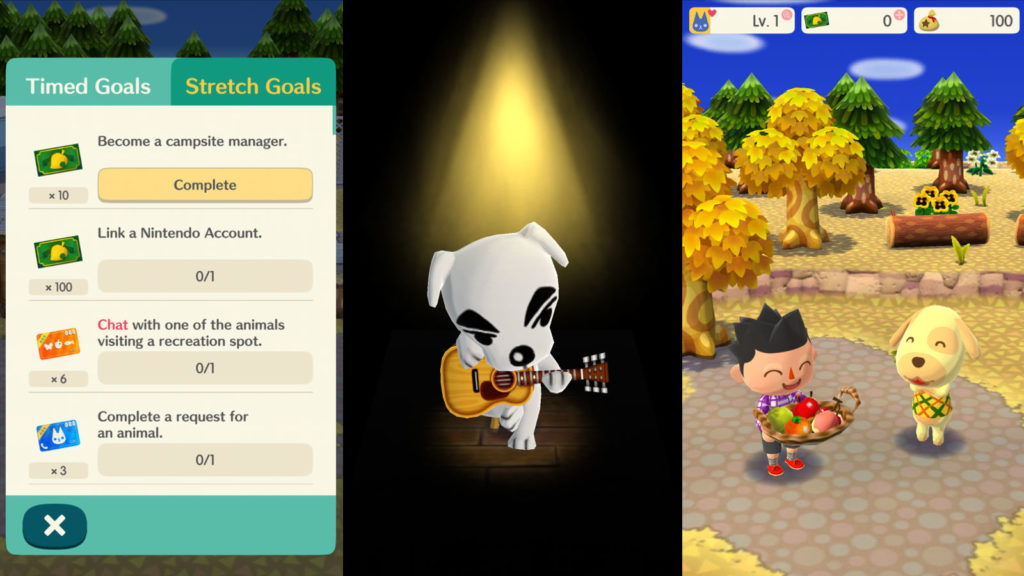 Animal Crossing: Pocket Camp, the latest Nintendo game to hit mobile devices, has been available in Australia for a few weeks now.

But the rest of the world can finally see what all the fuss is about today, as the game gets a worldwide release on Android and iOS. Of course, enterprising gamers have been able to switch regions (for iOS) or side-load the APK (for Android) to get their hands on the new title.

In any event, Animal Crossing: Pocket Camp brings the experience to smartphones for the first time, as you manage a camp of anthropomorphic villagers.

Most of the franchise’s trappings are present here, such as earning Bells, speaking to villagers, fishing, catching bugs and collecting furniture. The game does however make use of Leaf Tickets for some features (such as crafting furniture), which can be bought with real-world cash.

At the time of writing, we received a ton of communication errors (support code 802-7609, in case you’re wondering), perhaps indicative of server congestion. But after closing the screen dozens of times, we were eventually able to log in.

The title marks the third Nintendo game to hit mobile platforms as part of their emphasis on smartphones, following in the footsteps of Super Mario Run and Fire Emblem Heroes. 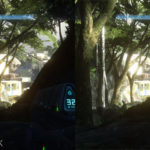