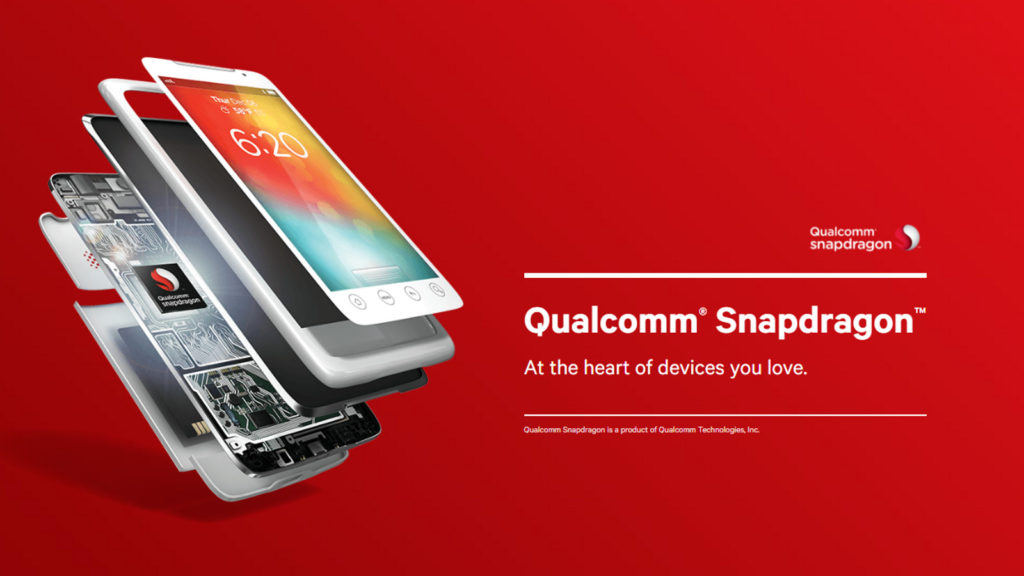 The past 18 months has seen chip designer ARM being acquired by Softbank for US$31-billion, but it looks like another colossal silicon deal is in the works. Yes, it seems like Broadcom is expected to make a huge offer for Qualcomm.

According to Reuters, citing three sources “familiar with the matter”, Broadcom is set to announce a US$100-billion offer to buy the chip maker on Monday.

The publication says that, if successful, the deal would be the biggest tech acquisition ever and would deliver a company with a market cap of roughly $200-billion. Still, a source said it’s “far from certain” whether Qualcomm would actually approve the deal.

The US chipmaker has been busy on the acquisition front too, being in the process of completing a US$47-billion takeover of NXP.

Qualcomm is one of the biggest players in the mobile tech market, supplying chips to the likes of Samsung, Sony, HTC, LG, Xiaomi and a ton of other players.

The company also supplies cellular modems used in the iPhone. In fact, Apple and Qualcomm have been embroiled in a legal battle recently, with reports that Apple could move away from Qualcomm modems to Intel as the sole supplier.

We’ve contacted Qualcomm’s representatives and will update the story if/when we receive a response. 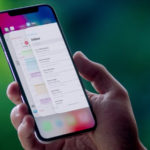