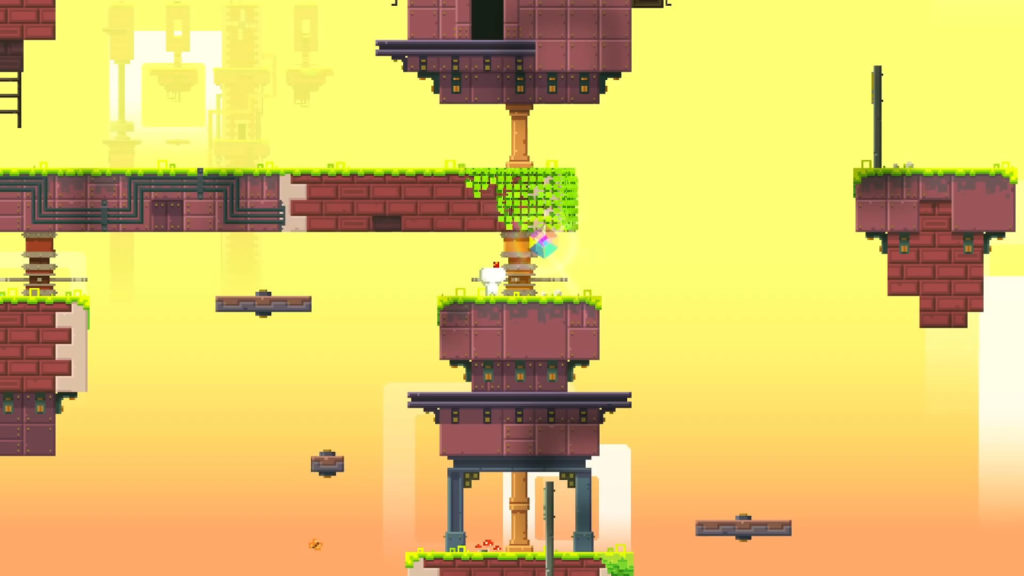 We missed out on last week’s mobile gaming rundown, owing to our Snapdragon Summit coverage. But we’ve got a few solid picks this week.

Our favourites include a sequel to last year’s excellent Reigns and a mobile version of iconic indie title FEZ.

Reigns was one of my favourite mobile games last year, as you struggled to stay on the throne and made decisions using a Tinder-like interface.

Now, we have a sequel, placing you in the slippers of a queen as you use the same interface. Of course, the game also offers more dilemmas, as well as an inventory system.

Reigns: Her Majesty is available for R39 on Android and R50 on iOS.

Enjoyed Sonic Dash? Then you might get a kick out of the similar Sonic Forces title, featuring the same fundamental gameplay formula.

Featuring an over-the-shoulder perspective, you’ll be dashing through various levels, ducking and jumping to avoid obstacles. But the title also changes things up by having you race against a few other characters online, using Mario Kart-style items to gain an advantage. An odd but interesting turn for the series.

Sonic Forces is free to play, but random loot chests are a thing here too. And in the short time I had with the game, I found that the chest often had cooldown timers before opening. Sigh.

It’s been available on last-gen consoles for a long time obviously, but Phil Fish’s trippy puzzle/platformer is finally available on mobile (well, we don’t count Vita as mobile).

Anyway, the title is a side-scrolling puzzler that has you constantly shifting perspectives to look for and reach shiny items on each level. It sounds crazy but the video does a solid job of showing off the mechanics.

An episodic adventure series, the title will have you making decisions, rewinding time and discovering multiple endings. And in an extra bit of goodness, the mobile version also has a photo mode.

The first episode of the game is available for R50, but expect to pay again as each episode comes out. 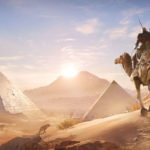