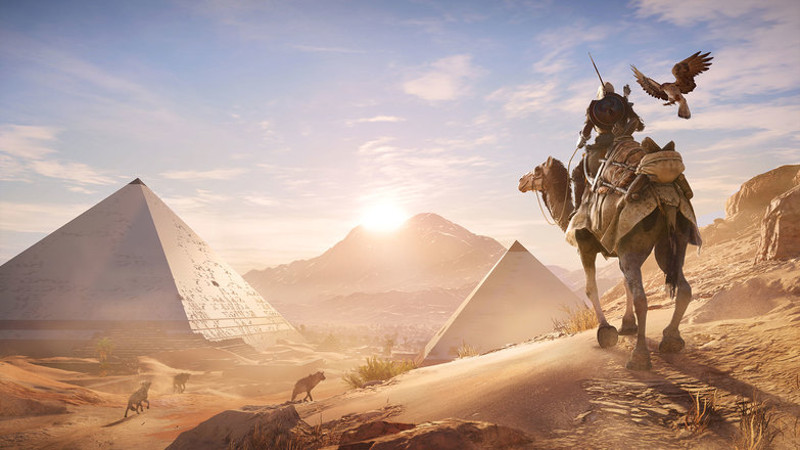 Games are always a good buy for THAT person in your house (my household is full of them!), because it means they’ll get hours of enjoyment out of them, especially if there’s someone they can play them with.

You know your partner/really close friend you don’t mind spending money on/child is desperate for a new game this Christmas but you have NO idea what to get them. Maybe they’ve just got a new console and they need games to play on it, or maybe they’re just finished playing everything else on their list and are searching for something new and interesting to occupy their time.

Games are expensive enough that you might need to go in with someone else for one of these however, but pretty much any of these would be a good choice!

If your loved one is an FPS fan then chances are they’ve played at least one of the earlier Call of Duty games. This is the latest addition to the franchise (single-player review), it’s a recent release, and the fast-paced action and responsive multiplayer means they’ll be glued to their screen for hours to come. This means lots of value for money in case you were wondering…

Eeep! One of my favourite games of 2017. Assassin’s Creed Origins takes us back to where it all started, in Ancient Egypt. With an engaging story and some new gameplay additions such as melee weapons, maces, fire bombs and so forth, there’s enough here to keep your chosen recipient busy for quite a while.

Okay, this is only if your person has a Nintendo Switch, but if they do then there is no better choice than Super Mario Odyssey (review). The best part of course is that it’s super family friendly, so you’ll feel comfortable knowing if your child is using up their allocated screen time, it’s not participating in senseless digital violence. It brings all the things you know and love about Mario and the gang into an up to date, modern adventure.

Action adventure lovers will adore this new spin on the Uncharted series. It’s standalone with new characters so they don’t need to have played any of the previous Uncharted games, and it’s true to the ethos of the franchise with loads of action, puzzles and adventure along the way.

Also a Nintendo Switch game — I was so pleasantly surprised by ARMS when it was released! It’s a fun and colourful fighting game that will have kids and adults vying for some game time. What’s also cool is that you can play it in a traditional manner pressing buttons to fight as you would with Injustice and so on, but you can also detach the joy cons and use these to punch with the motion sensor technology. It’s a terrific game that is an absolute must purchase, whether for Christmas or in the new year. 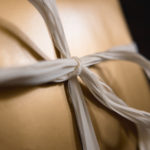