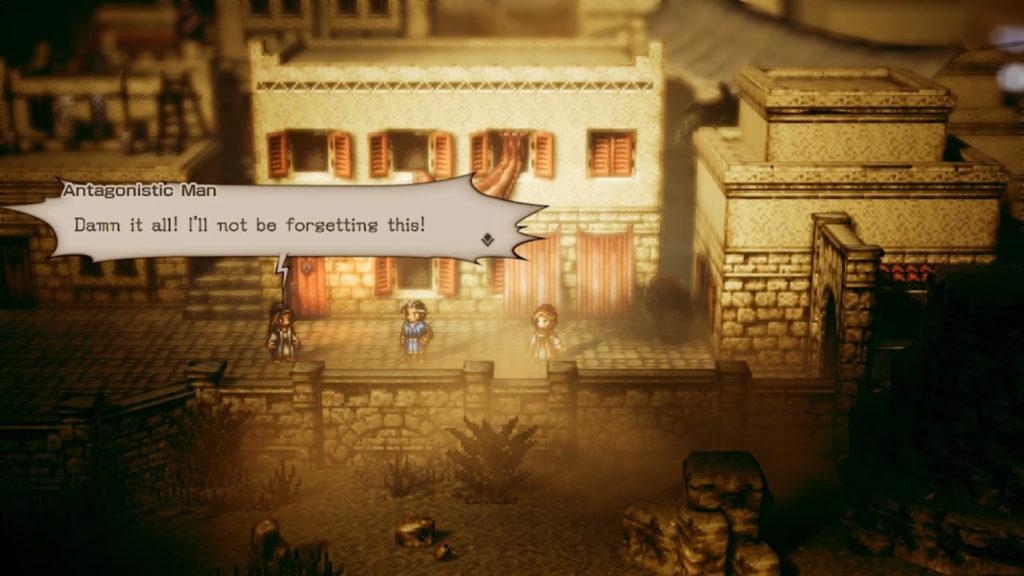 The Nintendo Switch has enjoyed a barn-burning launch year, delivering a host of must-play video games in less than 12 months on the market.

2018 will be a difficult follow-up year, after all, we got Super Mario Odyssey, a Mario Kart entry and Breath of the Wild. But that doesn’t mean we don’t have some good picks coming for the hybrid console…

Nintendo announced earlier this month that Bayonetta 3 would be coming to the Switch as an exclusive title. But we don’t have a release date for this title unfortunately.

We do however have confirmation and a February release date for the previous two entries in the series. Yep, you’ll soon be able to play Bayonetta and its sequel on the go.

The original has seen a release on PC and other consoles, but we’re pretty glad to see the previously Wii U exclusive Bayonetta 2 hitting a wider audience.

Nintendo and Harvest Moon is a tie-up going back decades, so it just feels right to see the franchise coming to Switch in the first quarter of 2018.

The farming title, which is coming to PS4 as well, has already been released on PC (see trailer above), garnering a mostly positive reception. But user reviews do caution fans to go in with tempered expectations.

It’s one of the more popular cooperative action games around, and now Payday 2 is extending its reach to Switch in 2018.

The cooperative heist title is set for a February release. But we hope the studio learnt from the microtransaction controversy.

Hankering for an all-new JRPG to consume your life? Then Square Enix has Project Octopath Traveller (a working title) in the pipeline for 2018.

The turn-based title uses a so-called “HD 2D” visual style, resulting in a rather unique look. Otherwise, expect to play as one of eight characters, each with their own unique abilities.

It’s not the sequel to the No More Heroes franchise, but Travis Strikes Again is indeed a spin-off in the whacky series.

The title is apparently a collection of several indie-style games, but series creator Suda 51 also confirmed that it would be a “sword action type game” like previous titles. I have no idea how this will work.

Either way, it’s coming out in 2018. Now, about actual gameplay details…

First shown off at E3 2017, 2018’s Yoshi looks like a solid follow-up to the likes of Yoshi’s Woolly World. But instead of a woolly aesthetic, we’ve got cardboard, bringing to mind Tearaway.

The side-scrolling game also allows players to flip the camera to essentially view the other side of levels. So expect the platformer to make heavy use of this mechanic to solve puzzles and find objects.

Revealed alongside Doom on Switch, Wolfenstein II is shaping up to be the full game on a portable console. What a cool technical achievement it would be if the game comes across intact.

Gamers might want to take a look at Doom on Switch for an idea of what to expect from the Wolfenstein port. Expect a much lower resolution and a lower framerate, for one. Still, Wolfenstein II on the go…

Fire Emblem Heroes delivered a pretty enjoyable mobile entry in the series, but what if you’re waiting for a full-fledged console entry? A vague 2018 release date beckons for the next title.

The as-yet unnamed game is set to be the first mainline Fire Emblem game on console since Radiant Dawn on the Wii in 2008. We don’t have much else to go on, unfortunately.

It’s coming to PS4 and Xbox One as well, but why opt for those versions when you can play it on the go on your Switch?

In any event, the tactical action/war franchise has come a long way since the first game on PS3, but expect a similar basic formula and fantasy/World War atmosphere. 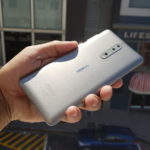