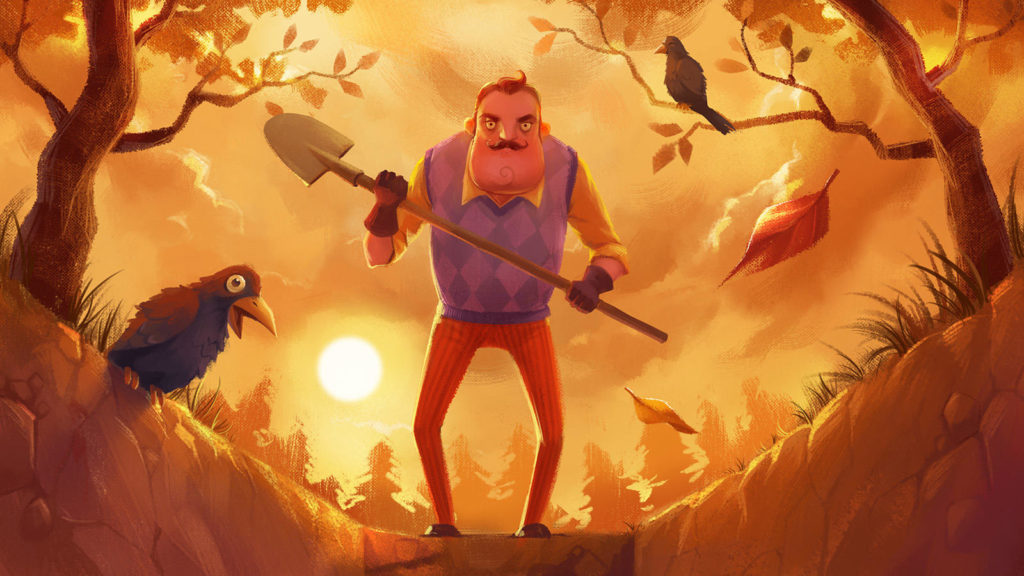 It’s ‘Better Late Than Never’ time again, the review series that takes a look at the gaming titles we have unforgivably overlooked in recent months. In this instalment we will be looking at three titles: the philosophical frustration simulator known as Getting Over It, the cute but demanding Bomber Crew¸ and the utterly disappointing Hello Neighbor.

Getting Over It with Bennett Foddy

If you’ve been on the internet in the last few months, then there’s a pretty good chance you’ve seen your fair share of gaming Youtubers go into a fit of rage as they try to guide a hammer-wielding man stuck in a pot up an increasingly bizarre mountain range. This game is Getting Over it with Bennett Foddy.

This title takes direct inspiration from a much lesser-known title released all the way back in 2007, namely Sexy Hiking, a title that shares the same frustratingly difficult gameplay. You take on the role of the ever-silent Diogenes. Diogenes’ lower body is stuck in a cauldron and he has to make use of a Yosemite Sledge Hammer, and assumingly a colossal amount of upper body strength, to manoeuvre himself around.

As if this were not enough, Diogenes is tasked with ascending a seemingly infinite mountain, which later turns into a monolithic pile of random objects and junk such as trashcans, wooden paddles, and even derelict houses.

No one knows why Diogenes must ascend this mountain or why the world is in such disarray, but since there is nothing else to do other than basking in your own frustration, getting to the top of this humungous pile of rubbish is the only option.

To guide Diogenes, you will simply be making use of your mouse and a gigantic amount of patience. Your mouse controls the tip of Diogenes’ hammer, which you will have to meticulously manoeuvre to lift and launch your character to the top.

Be warned, failure will come swiftly and often, and usually at great cost (as in you spent the last twenty minutes carefully climbing your way of rocks and junk just to make one simple mistake and fall all the way down to where you originally started.) As a consolation, or devious attempt at sarcasm, the eponymous creator, Bennett Foddy, will provide you with words of comfort and philosophical meanderings each time you fail.

At surface value this game might not seem like much, but once you push through and overcome your frustration (essential before even thinking of finishing this game), you reach a peculiar state of acceptance, acceptance that failure is as much a part of the experience as overcoming it. In a strange way, this title is as much a lesson as it is a video game.

I must admit, when it came to Hello Neighbor, I once again allowed myself to fall victim to the frequently deceptive propaganda known as hype. I had such high hopes for this game but it ended up being a quite a disappointment, so much so that I could barely push myself to finish the first act.

It boasts all the right ingredients that turn many indie games into top sellers or, at the very least, a cult classic: a unique premise, challenging puzzles, quirky art, and eccentric characters… Hello Neighbor contains all these things but unfortunately they only come together to form a clunky and unintuitive mess.

But before I get ahead of myself, let us take a quick look at what Hello Neighbor is actually all about.

In this first-person stealth game, you take on the role of a nosy and mischievous pre-teen that witnesses his sinister-looking neighbour doing something sinister. It’s not immediately clear what he is up to, but the fact that he chases you down after catching you spying on him does raise a few red flags.

He knocks you unconscious (more red flags) and a few seconds later you wake up on the other side of the street. For the rest of the game, or at least as far as I could force myself to go, you sneak around your neighbour’s house, trying to piece together the strange occurrence you witnessed earlier the day.

Gameplay pretty much relies on stealth and, when you’re spotted and need to make a quick getaway, coordination, which requires smooth and responsive controls. It is here where Hello Neighbor fails the most. Its core gameplay just feels strange and alien. The world around you also feels totally out of proportion, making it hard to judge your movements.

It’s a shame that the gameplay works against the player because I actually quite liked most of the elements beyond it. Except for the aesthetics I mentioned earlier, there were narrative hints that your neighbour’s reclusive temperament has a tough history behind it, a story it seemed would be explored later in the game. Regrettably, I couldn’t push myself to see where they lead.

I was pleasantly surprised when I came across Bomber Crew, an army bomber crew simulator that many have compared to the indie hit, FTL: Faster Than Light.

I have always been a fan of simulation games but, even though Steam’s offerings are bountiful, their selection of simulation games isn’t always very appealing. Fortunately, Bomber Crew stands apart from the rest and, for its very reasonable price tag, I can’t recommend it more.

In Bomber Crew you take control of a British airbase where you have to recruit, train, and maintain a flight crew for your Avro Lancaster bomber plane. You will also be provided with a variety of
missions to take part in such as destroying enemy ammo dumps or fighter planes, or taking reconnaissance photographs and then retreating back to base.

Like most simulation games, you are required to constantly keep track of numerous things, and often at the same time. At your base camp, when not flying on missions, you’re luckily not running
against the clock. Here you can take your time to hire new recruits and spruce up your plane with practical or aesthetic upgrades.

Honestly, there isn’t much else to do at basecamp, which I feel is a bit of a missed opportunity to further expand on the management aspect of the game. But when the time comes to take to the air, Bomber Crew really starts to shine.

From taking off to shooting down enemy planes, you will need to go through a number of steps. For instance, when taking off you will need to select your pilot and press “take off”. Once you’re in the air, you need to raise your landing gear otherwise you lose more petrol because of wind friction. After this, if you have a navigator seated in the appropriate place that is, you can enter navigation mode and identify various markers to plot your course. Go too far off course, and you won’t have fuel to get back to your base camp.

Although the game’s action bits mainly consist of battling off fighter planes to complete your missions, the game doesn’t feature any hardcore violence and, together with its bobble head characters, Bomber Crew is the perfect game for kids and adults alike. 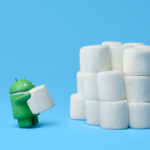