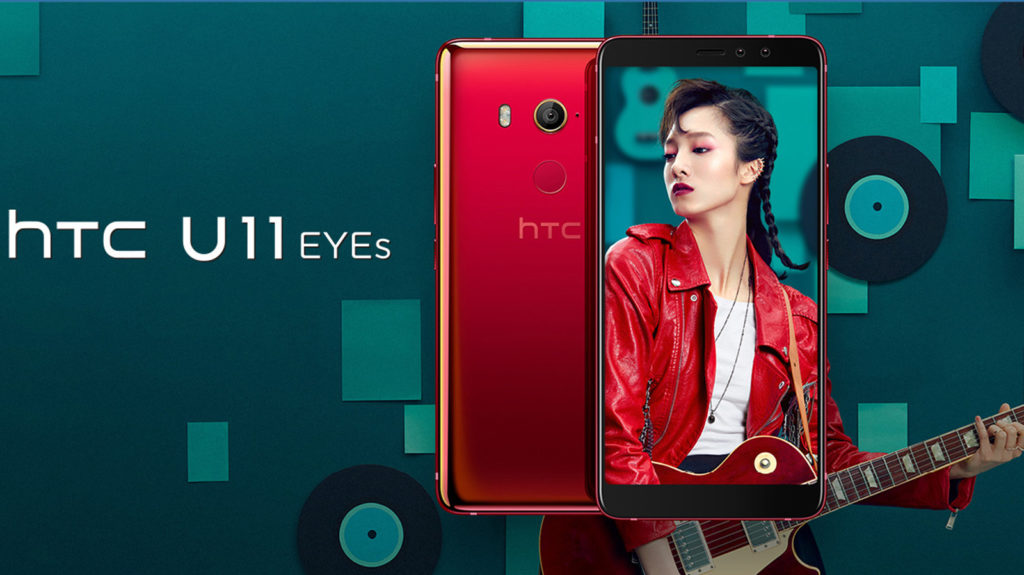 The HTC U11 wasn’t available in South Africa, but it was certainly one of the better smartphones of 2017. Featuring powerful internals, a capable camera and those squeezable edges, it showed that the Taiwanese company still has a knack for creating an appealing phone.

The company sought to create a mid-range model in the form of the U11 Life, but 2018 also brings word of another budget-minded variant, the HTC U11 EYEs.

The camera department will also look familiar, sporting what seems to be the same 12MP f/1.7 main camera (with 1.4 micron pixels and OIS) as the flagship phone. Otherwise, the phone packs a dual-camera setup on the front (resolution wasn’t revealed), delivering depth-of-field effects for selfies, Snapchat-style AR stickers and facial recognition. Either way, you’re looking at a RMB3299 price tag, working out to R6342 as a straight conversion (without duties and other costs taken into account). Not squarely mid-range but not flagship territory either. Of course, HTC doesn’t have a South African presence, so you’ll need to import this one. 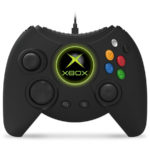