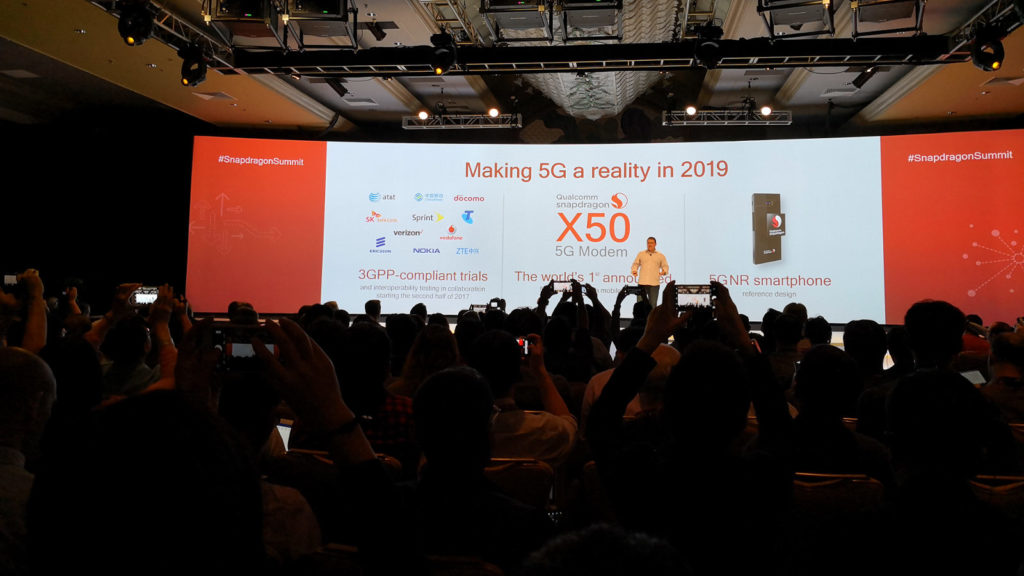 The past year has seen a massive uptick in 5G connectivity talk, as cellular networks, infrastructure providers and device manufacturers gear up for the standard.

We’ve already heard mobile chipmaker Qualcomm’s take on 5G, but what about local networks? When can we expect commercial launches? And what are the main challenges here? We asked MTN, Vodacom and Telkom (Cell C hasn’t responded to our query at the time of publication).

“Timing for commercial launch will be circa 2020 — post 5G standardisation and the network/device ecosystem being sufficiently mature to roll out. Operators in Asia and the USA are field trialing pre 5G networks,” MTN executive for corporate affairs Jacqui O’Sullivan told Gearburn.

As for key challenges in South Africa for 5G to come online, O’Sullivan pointed to infrastructure requirements as well as compatible devices coming to market. However, spectrum was also cited as a significant requirement for 5G.

“On the matter of spectrum, while acknowledging that some strides have been made in facilitating access to high frequency spectrum and digital dividend spectrum, more needs to be done by the regulators to speed up the allocation of the 2600MHz frequency band,  as well as lower frequency bands in the near term.”

What’s the point of faster mobile connectivity if data caps don’t improve? We asked MTN whether data caps would grow as a result of the tech.

“Due to technology advancements such as LTE, larger caps are already being introduced. We do envisage that by the time 5G is commercialised in SA, data caps will be significantly larger than the ones currently available in our markets.”

“The first type of 5G network standardisation (non-standalone) is expected to be ratified by end of March 2018, whereupon the technology manufacturers will build equipment that complies therewith. Internationally, the first network pilots are expected in the latter part of 2018, with commercial launches in the first half of 2019.”

Delport elaborates on some of the challenges with launching 5G locally, and yes, spectrum is one of the stumbling blocks.

“Critical challenges are infrastructure availability for the building of sites, spectrum allocations to ensure high capacity and throughput, the ability to provide backhaul transmission as trenching requires municipal approvals.”

Will 5G bring a larger data allowance? Vodacom is optimistic.

The company didn’t directly answer our questions but, interestingly, seems to be downplaying the importance of 5G in favour of current technology.

“The Telkom strategy is to focus on 4G and expansion of 4G speed through the introduction of Massive MIMO (Advanced Multiple Antenna System) technology because we believe this enables better delivery with the current available technology at an affordable price point for the South African consumer,” the company wrote in response to our questions.

“We have seen other players announcing 5G launches which on closer examination are, in essence, trials,” the network elaborated. “What remains to be seen is whether these will be underlined by reach or spread as we believe that the commercial case for 5G is still a few years away.”

“Telkom does not believe that a consumer use case for 5G currently exists particularly as end user devices and services that support 5G are not readily available. Additionally, the price at which 5G will have to be pitched at this stage of development is not affordable to South Africans and does not address the need to lower the cost to communicate.”

The network added that its strategy was to build “compelling propositions and service based on 4G technology” for the market. “This includes commercialising tech that makes sense and is affordable to South Africans.” 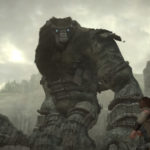