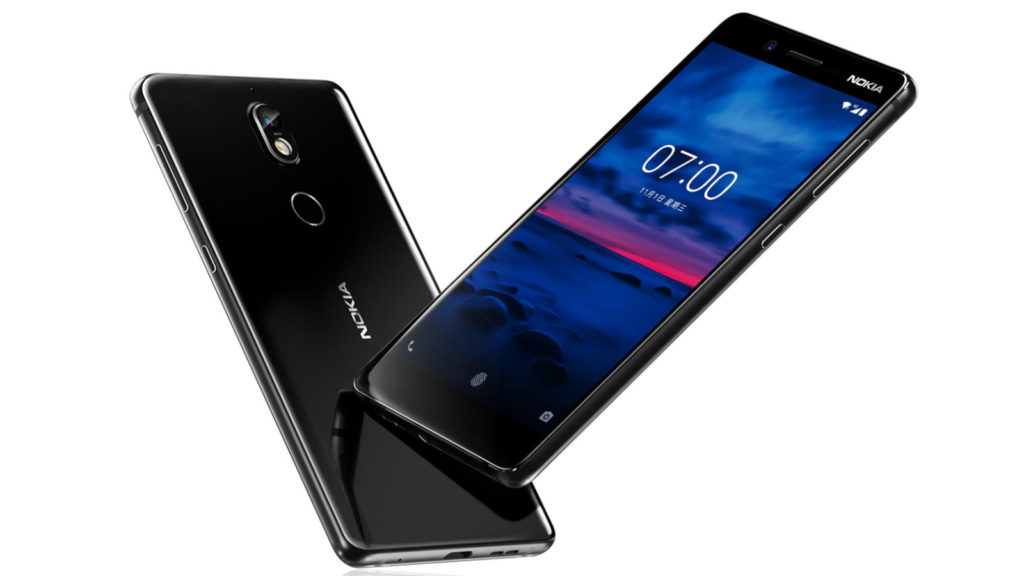 The Nokia 7 didn’t launch in as many countries as the first wave of HMD’s Nokia-branded phones, but it seems like we have a Plus variant on the horizon…

Yep, a Geekbench listing for the device (spotted by GSMArena) shows evidence of a Nokia 7 Plus, packing a Snapdragon 660 processor (eight semi-custom Kryo 260 cores), 4GB of RAM and Android Oreo. By comparison, the vanilla Nokia 7 offered a less powerful Snapdragon 630 chip (eight A53 cores) and 4GB or 6GB of RAM.

By comparison, the Galaxy S8 delivered scores of 1955 and 6430 respectively while the Huawei P10 Plus offers a score of 1885 and 5806 respectively. So if this is indeed the Nokia 7 Plus, then you can expect near-flagship levels of performance.

The Geekbench listing doesn’t reveal anything else, but if it’s a Plus model, we’d expect a larger display and a bigger battery. We’d also expect a similar 16MP f/1.8 main camera and OZO audio recording as the standard Nokia 7.

It’s not the only Nokia smartphone news this month, as we’ve heard rumours of a “penta-lens” Nokia 10, sporting five lenses. Then there’s the Nokia 6 2018, having launched in China earlier this month. There’s no doubt that MWC will most likely see a wider launch. 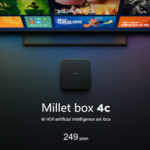