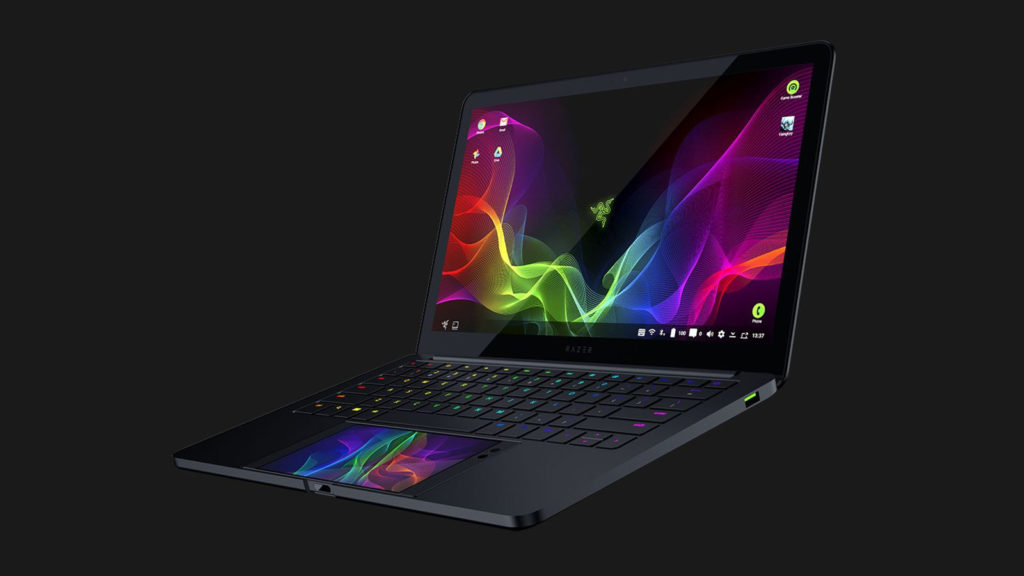 The Razer Phone was one of the more interesting releases of 2017, bringing flagship-level specs and a Nextbit-style design to the smartphone world. But the biggest addition was the 5.7-inch screen, delivering a smooth 120Hz refresh rate that was a first for the smartphone industry.

But what if you want to enjoy that experience on a bigger screen? Razer has the answer at CES in the form of Project Linda, a laptop shell concept that packs a 13.3-inch QHD (2560×1440) display that also has a 120Hz refresh rate. The Razer Phone itself acts as a trackpad or second screen, while powering the larger screen experience.

The Project Linda shell has a few more tricks of its own though, including 200GB of internal storage, a backlit keyboard, power-bank functionality (using a 53.6 Wh battery that can apparently charge the phone three times), a full-sized USB port, USB Type-C, a 720p webcam and 3.5mm jack.

Otherwise, Razer is promoting the shell as a productivity tool and a way to play Android games on a larger screen.

Now that I think about it, I’m curious to see this combination with Windows 10, especially given the Snapdragon-powered laptops coming to the market. It’s easier said than done, obviously, but the Razer Phone packs the same Snapdragon 835 chip as the Snapdragon laptops, while also offering 8GB of RAM. 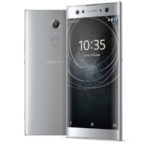