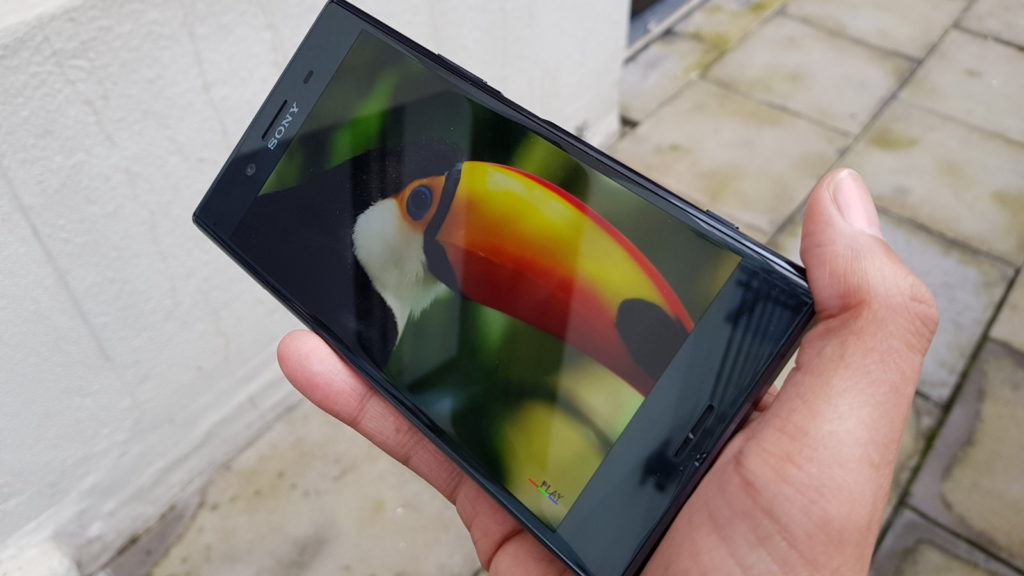 Update, January 2018: Netflix has since added the Razer Phone to its list of HDR-compatible devices.

Original article: Earlier this year, the LG G6 (review) became the first smartphone to support streaming HDR content on Netflix, being a feather in the mobile brand’s cap at the time.

It’s worth noting that you’ll need a top-end Netflix plan (4K, four screens) to actually enjoy HDR content on your phone. So those on the two-screen, bog-standard HD plan will need to upgrade.

In any event, we’ve seen a few handsets join the party since then, in the form of the Xperia XZ Premium (review), Xperia XZ1, LG V30 and Samsung Galaxy Note 8. These handsets all support the Ultra HDR Premium (HDR) standard, as opposed to the G6, which supports the Dolby Vision standard.

As for Amazon? The company and Samsung announced HDR compatibility with the ill-fated Galaxy Note 7 a year ago. But since then?

We’ll be updating this article as more smartphones become compatible with Amazon and Netflix’s HDR content. 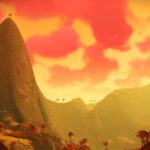