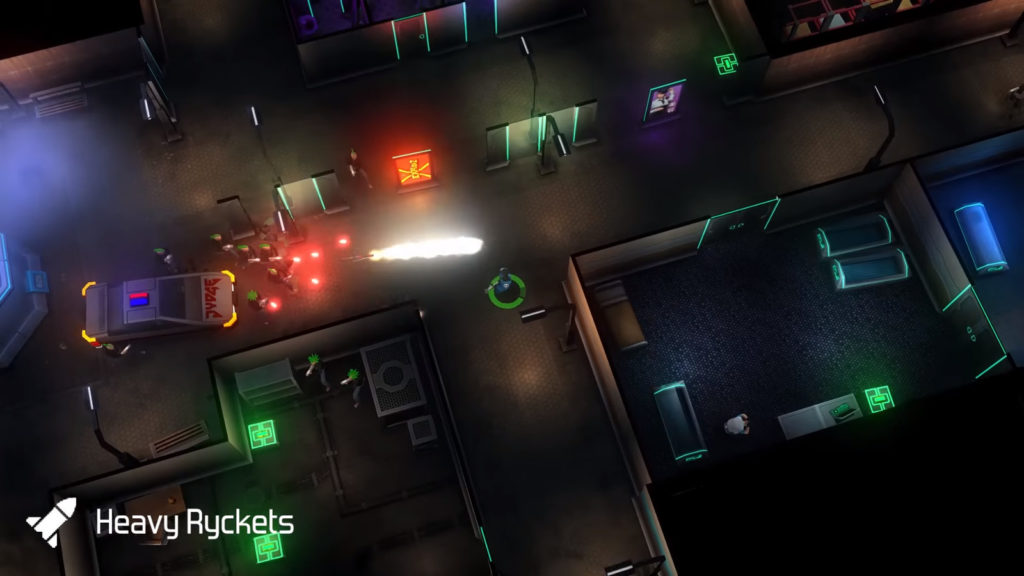 We’ve got a solid variety of mobile games for you this week, so you’re bound to find something you like.

This week’s edition is highlighted by World of Tanks Blitz and a port of PC and console shooter JYDGE. Check out the full recap below.

World of Warships Blitz sees players stepping onto the bridge of various older (mostly WW2) warships, such as destroyers, cruisers and battleships. So basically World of Tanks with ships.

The title is a free download, but does use in-app purchases for in-game currency, premium accounts and more.

Coming from prolific publisher Ketchapp, Finger Driver is the latest “we’ll take one mechanic and build a simple game around it” title to launch on mobile.

The game takes a top-down perspective as you guide a car through a winding road. The key gameplay mechanic is an on-screen steering wheel, requiring precise inputs to steer properly. I crashed a lot.

Finger Driver isn’t deep at all, while the in-game ads are very frequent. But those on the hunt for a time-waster should check it out.

It’s been available on Steam, Switch, Xbox One and PS4, but this unique action title has also landed on iOS. So what’s it all about?

The title sees you play as a Judge Dredd-like police officer in a dystopian city, featuring a top-down perspective, occasional stealth and twin-stick controls. You’ve also got access to a host of weapons, mods, items and other tools.

JYDGE is available for R80 on iOS.

You’ll need to guide a flat character that essentially lives in walls, with levels quickly ramping up in difficulty. And with a simple yet unique art style, it certainly makes for a good first impression.

Flat Pack is a free download on Android and iOS, but expect a few pop-up ads now and again. 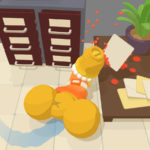