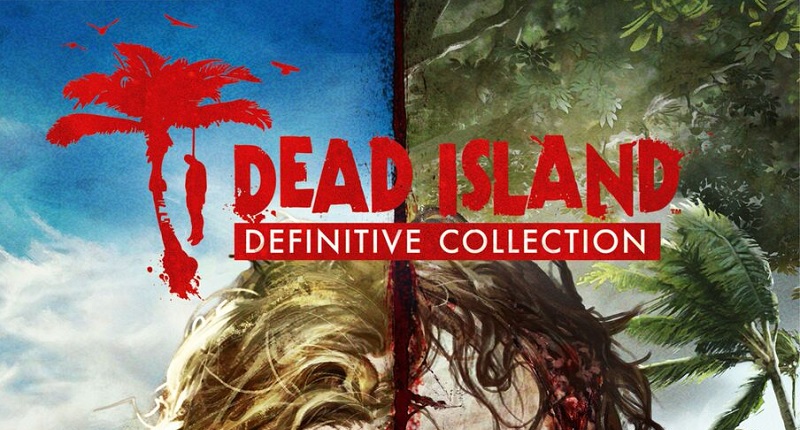 After multiple reconnaissance missions, back-alley bribes, and a string of other unmentionable activities, we’ve managed to acquire all gaming intelligence that took place within the month of February 2018. The list that follows contains all information our Lord Editor has deemed fit for public consumption.

This has once again sparked the age old debate, with many researches disagreeing with Trump and offering up compelling evidence against his statement. At this point, no actions have yet been taken but it is also probably important to note that in 2011, the US Supreme Court ruled that video games are protected under the First Amendment (free speech) when California tried to regulate the sales of violent video games.

Earlier this month the co-creator of Counter-Strike, Jess Cliffe, was charged by the Seattle Police with the commercial sexual abuse of a minor. Cliffe’s arrest is part of an on-going investigation by the King County Sheriffs Office that started back in May 2017.

According to police reports, Cliffe met a sixteen-year-old girl on Seeking Arrangement, a dating website that offers “mutually beneficial relationships” between “sugar daddies” and “sugar babies”. Cliffe had reportedly paid her US$300 an hour for sex on three occasions, one of which involved Cliffe recording them having sex against her will.

According to a report by ArsTechnica, Cliffe’s defense attorney claimed that he “was not looking for underage women and had no idea this woman was underage.” This fact was also echoed by the victim, who told police she was not “certain he was aware of her true age of 16 years.”

Cliffe was released on US$150,000 bail. According to Valve, Jess Cliffe has been suspended after he was formally charged with the crime.

Last month I wrote an article on various remakes and remasters to look out for in 2018. Among them was the full remake of the 1994 Cyberpunk-thriller, System Shock, a title regularly cited as the inspiration behind major AAA-franchises such as Bioshock and Deus Ex. Well, I hate to be the bearer of bad news, but presently it seems that this remake might never see the light of day.

According to Nightdive Studios, the developers behind this System Shock remake, the project has been put on hold after additional support from a publisher failed to come through.

“I have put the team on a hiatus while we reassess our path so that we can return to our vision.” says Nightdive CEO, Stephen Kick, on their Kickstarter page. Although, he also added: “We are taking break, but NOT ending the project”.

So while the project might have hit a major hurdle, there might still be some hope left for its realisation. In the end, I guess it’s up to destiny… like actual destiny, not the game… why would they have anything to do with this?

Backers of Friday the 13th’s Kickstarter campaign had their exclusive Digital Download Keys, a high tier reward for those who pledged more than US$25, by a distribution partner of the game’s developers. The illegal selling of the keys was unearthed by a sharp-eyed “F13thegame” Reddit user, namely “JasonsThroyaway13”.

While there is no certainty on who exactly committed the crime, distribution partner, Limited Run Games, suspects that one of their temporary contract workers stole the keys and sold them on eBay.

“Up until last December, we often utilized many temporary contract workers to assist with the various busy work that shipping thousands of packages on an irregular schedule requires. It’s our best guess that one of these workers took it upon themselves to illicitly access the codes. “

According to Limited Run Games, they “stopped utilizing temporary workers in December” and since then “the inventory loss [has] stopped”.

Earlier this month, THQ Nordic announced that it acquired Koch Media, the parent company of Deep Silver in a deal worth US$149 million. As part of this deal, THQ Nordic (formerly known as Nordic Games) now owns quite a few extra major franchises, including Saints Row, Dead Island, and Metro.

This deal is rather significant considering that the current THQ just bought the brands that the old THQ originally sold off following their bankruptcy in 2012.

With this new partnership between THQ Nordic and Kock Media, the companies have a combined total of fifty games in development. So far only seventeen of those have been announced.

According to THQ Nordic, the “names of both operational companies, including its publishing units Deep Silver and THQ Nordic, will remain unchanged.”

This is indeed an interesting and intriguing development, and I’m quite excited to see where it will lead. Watch this space!

There’s a free ‘Papers, Please’ movie you can watch now

You can currently watch a free short film on Steam and Youtube (as seen above) that is based on Papers, Please, a border control simulation game by BAFTA award-winning indie developer, Lucas Pope.

While the ten-minute short film doesn’t necessarily boast the quirkiness of the game, it does a great job of capturing its gloomy atmosphere and exploring the consequences of the border control officer’s actions. Fans of the Papers, Please will also notice quite few small details taken from the game.

The story of Papers, Please takes place just after the end of fictional Arstotzka’s six-year war with the equally fictional Kolechia. Although the war is over, there is still only “a fragile peace” between the two countries, and not everyone is in support of this new peace treaty.

In the game, you play as the border control officer who has to ensure that those who wish to pass into Arstotzka have all the necessary papers and are not enemies of the country. The decisions you make can have heart-breaking consequences, and you often have to choose between your conscious and fear of government retribution. 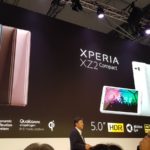