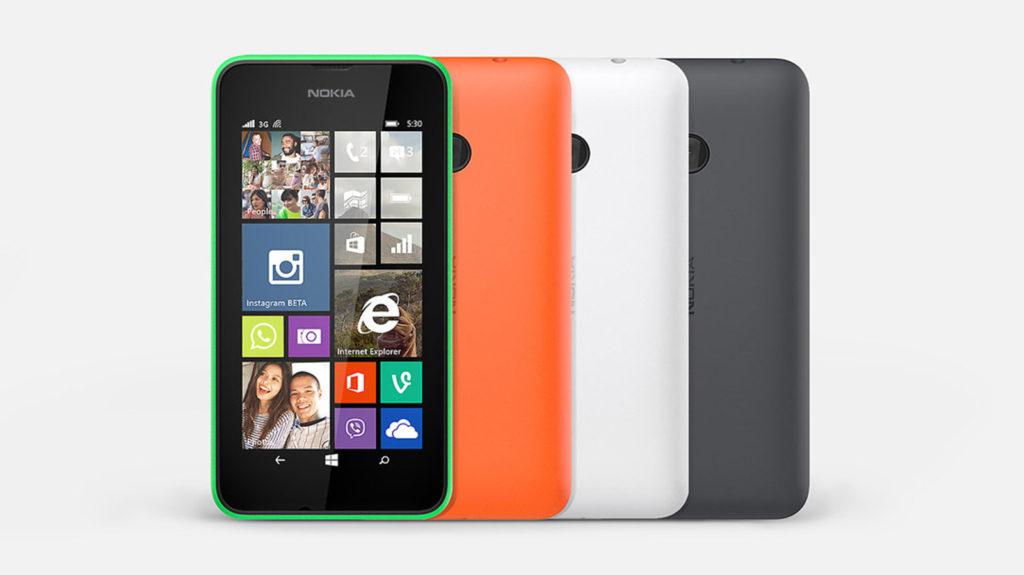 Notifications are the backbone of many a mobile operating system and we tend to take them for granted. But now, Microsoft has announced that it has killed off notifications for Windows Phone 7.5 and Windows Phone 8 devices. I didn’t even know they could do that…

In any case, the news was spotted on an official support page by The Verge, revealing the full extent of changes.

The company noted that from 20 February (yesterday), “Mobile Push Notification services” would be disabled. This means that your phone won’t receive notifications or live tile updates, while the Find My Phone feature will be killed off as well.

Have you upgraded your WP8 device to Windows Phone 8.1? Or maybe you’re running Windows 10 Mobile? Not to fear, then.

Granted, Windows Phone 7.5 was first released in 2011, while Windows Phone 8 devices were launched in late 2012, but it’s a rather strange decision. After all, phones with Android 4.0 and below still get notifications for the most part. 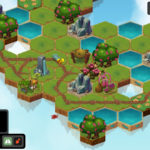