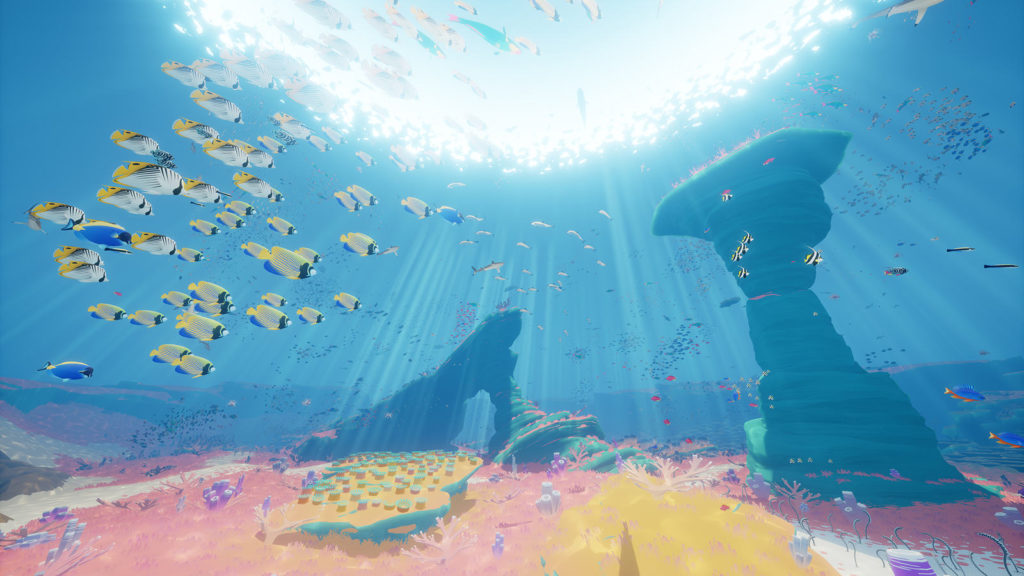 The Nintendo Switch hasn’t even been out for a year, but it’s already home to a variety of quality titles. Between Breath of the Wild, Splatoon 2, Skyrim, Doom and Super Mario Odyssey, there’s no shortage of big-budget fare.

The console is also shaping up to be an indie powerhouse of note, so that got us thinking about indie titles we’d like to see on the machine. Here are a few games that would make for a great fit.

A local multiplayer title that sees two players frantically duelling against each other, Nidhogg quickly became a staple at gaming nights and game events the world over.

Nidhogg 2 saw upgraded visuals and new environments, but the gameplay was left intact. And the series seems like the ideal title for the Switch, owing to its two player support and simple controls.

We’ve already got Celeste, but how about the original super-tough indie platforming hit? Yeah, Spelunky‘s bite-sized levels certainly scream for the Switch.

The title, which features randomly generated levels and permadeath, also offers two player local play. Now, who doesn’t want to remove the golden treasure and watch their friend get crushed by a boulder?

A quirky RPG with retro-style visuals, humour and a fun battle system. Sounds like the spiritual successor to the Mother series, doesn’t it?

In any event, Undertale first saw a PC release in 2015, before being snapped up by Sony for PS Vita and PS4. Does that mean we won’t see the game on Switch then? That’d be a shame.

It’s spawned several copycat titles, but the original KSP is still the best rocket-building/space-faring title out there right now.

Oddly enough, Kerbal Space Program was actually scheduled for a Wii U launch before being placed on hold. Evidence that a Switch port is coming instead?

Underwater titles are in short supply, but we quite liked 2017’s ABZU, being a kaleidoscopic and relaxing treat on other platforms. It seems like the perfect fit for a Nintendo platform, eschewing violence in favour of exploration and puzzles.

It wouldn’t be the first time we see scuba diving titles on a Nintendo machine either, the Wii playing host to Endless Ocean and Endless Ocean 2.

From the same person behind indie standout Gunpoint comes this nifty space action title, featuring procedurally generated levels and a unique combat system. Think FTL: Faster Than Light meets Hotline Miami and you have some idea of what to expect.

Heat Signature sees players infiltrating spaceships (either to hijack them, assassinate specific people, retrieve an object or rescue someone), using stealth, gung-ho action or a combination to get the job done. Between the simple visuals and pick-up-and-play nature, it seems like ideal fodder for the Switch.

Multiplayer party games generally make for a great Switch title, given the console’s portable nature. And Gang Beasts, much like Nidhogg, seems like a no-brainer for the machine.

As for the odds of a Switch port? The developers haven’t ruled it out, actually.

Is this the most successful South African game ever made? Who knows, but it’s certainly one of the most enjoyable indie titles out there right now.

A side-scrolling action/platformer with destructible environments, Broforce is a love letter to 80s and 90s action fare as well. And yes, it offers local multiplayer support.

The wildly popular survival title has been released on a variety of platforms over the years, including PC, PS4, PS3, Xbox One, Vita, Wii U, Mac, Linux, Android and iOS.

A Switch version of Don’t Starve with the DLC would make for yet a great port, allowing gamers to take it on the go. And it’s not like the developers aren’t open to another port… 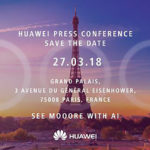