More
Home
Subscribe
Skip
Continue in 10 seconds
Skip
By Hadlee Simons
Read nextHuawei P Smart now official in SA, but how does it compare to rivals? 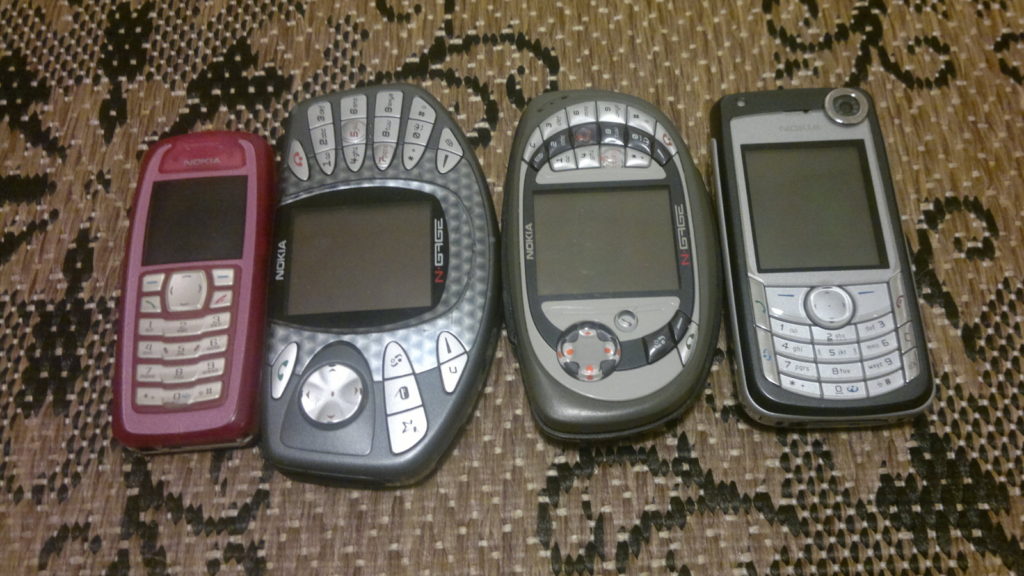 The new Nokia 3310 is an overpriced feature-phone riding on the coat-tails of the 3310 name — that much is clear. But the company does seem to be iterating on the design, so we wouldn’t be surprised if an Android-powered 3310 surfaces soon.

But did you know that Nokia brand custodian HMD Global also obtained patents for other Nokia phones? A search through HMD Global’s EUIPO account lists all its Nokia patents — so here are three goofball designs in its portfolio that we’d like to see.

The NGage is probably in the top five when it comes to recognisable Nokia designs. The device had a lot to offer on paper, at first glance.

There was a D-pad, solid ports of Tony Hawk’s Pro Skater and Tomb Raider and general smartphone trappings (making calls, apps, playing music). But between the side-talking and silly design (you had to remove the battery to swap out games), it failed to catch on. Or to be less diplomatic, it was a huge flop.

We’ve seen Sony’s Xperia Play back in 2011, but an updated, Android-powered NGage with Xperia Play-style slide-out gamepad would be neat. Heck, even access to console/PC streaming and Nvidia’s Tegra exclusive games (Half Life 2, Metal Gear Solid 2 and 3, Portal, Bioshock franchise, Borderlands 2) would be a huge plus.

To be fair, the NGage reboot probably wouldn’t sell very well, but it’d be a neat buy for Nokia die-hards or gamers on the go (if it offers more than the Play Store).

Ah, the lipstick phone. Wait, why are you leaving?

The downright bizarre design was whacky back then, and it’s even crazier now. But the Nokia 7280 design could be rejigged as a fitness-focused feature-phone.

Slap a music player on it, integrate Bluetooth and microSD support and deliver a pedometer for step tracking and you’ve got a cheap feature-phone for those park walks and jogs.

Again, this probably won’t sell by the truckload at all, but it would be an interesting way to get into the casual fitness sector. Heck, a device like this would also be a neat emergency phone or burner device in case of theft on the trail. Typing would be a pain though.

The N93 was a flip-phone with one key difference, being the presence of a 3.2MP camera between the halves essentially, akin to a camcorder. In fact, you could fold the screen out so the phone was held like a camcorder. And it supported 3x optical zoom, beating today’s telephoto cameras — on paper, at least.

It won’t be the sleekest phone around, but the design does have a major benefit in allowing for the aforementioned optical zoom. And it’s reasonable to expect a bigger camera sensor as well, for improved low-light performance.

Clamshell phones aren’t nearly as popular as they were a decade ago, but companies like Samsung still produce these form factors for the Chinese market. Look at the W2018. 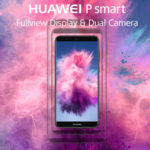 Huawei P Smart now official in SA, but how does it compare to rivals?
Mobile Phones • 14 Feb 2018
Read More
More