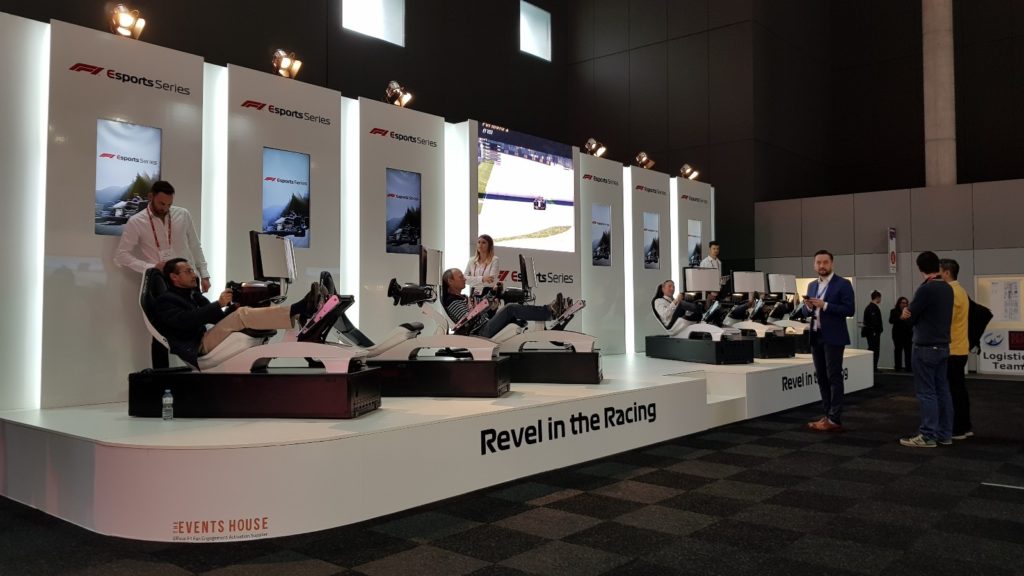 The inaugural F1 esports season last year marked the first time that Formula One really embraced competitive gaming. Between the big viewer numbers, great commentary and entertaining races, it was hard to find fault with the first go.

Last week, at Mobile World Congress in Barcelona, we got more information on the second season, which will actually be split into two seasons (one based on the F1 2017 game, and the other based on F1 2018). We interviewed Dr Julian Tan, head of digital strategy and transformation for F1 esports.

Tan confirmed that there will be two seasons this year, the first based on F1 2017 (review) and the second will use F1 2018.

“Our official game for this year gets released in August, so what that means is that for the first half of the year we’ll be playing off the F1 2017 game. And then when we have the F1 2018 game being launched, that’s when we start playing on that,” the executive elaborated. “So that’s why this year has actually been split into two seasons. So the first season, what we’re calling kind of the spring season, we play off this game [gesturing to the F1 2017 esports stand at MWC – ed]. And then the autumn season we play off the new game.”

Tan noted that they’re also in “deep conversations with the teams” this year, adding that they’ll announce more details at the end of the month. But what would the team participation entail?

“So the same way they have their teams on the grid, they will have an esports team as well, racing in the F1 esports series.”

The executive was hesitant to reveal prizes for the second year, but says it will “definitely” be better than the inaugural year, adding that each season will have its own prize.

Don’t expect a real-world motorsport drive as a prize though, but Tan says it’s a “natural transition” anyway. Formula One Management (FOM) recently announced F1 TV, being the company’s long-awaited foray into live race streaming and video-on-demand. Are there any plans for esports to appear on the platform?

“Yes, so a lot of the content we will be producing in 2018 will be dependent on the tournament structure. So we’ll have a bunch of different content, both coming from the online qualification rounds as well as our live events we’ll be holding this year. We’ll have a few live events, we’ll have more live events than we had last year. And so from that, we’ll have more content to be able to share both on a live basis and also on a delayed basis.”

Would there be F1 TV exclusive content? “Potentially, yes. So we’re in talks as well.”

The inaugural season by the numbers

Tan elaborated on the social media and viewer statistics for the first season, making for some pretty interesting figures.

“We had 63 000 people participating (in the qualifiers). Our live semi finals, was actually the most watched live esports event in the UK,” the representative claimed. “…We had over 20 million social media impressions for the final alone. Across the season, we had more than five million minutes watched on Facebook, we had 10-million impressions on Instagram, 11-million impressions on Twitter, more than five million minutes (watched) on YouTube, and then we reached a total audience of like 1.2-million on traditional TV.”

Tan says they noticed that the reception from both gamers and traditional TV viewers has been strong.

“From a viewing perspective, anyone who can enjoy a race can enjoy the F1 esports series.” 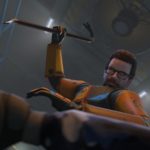