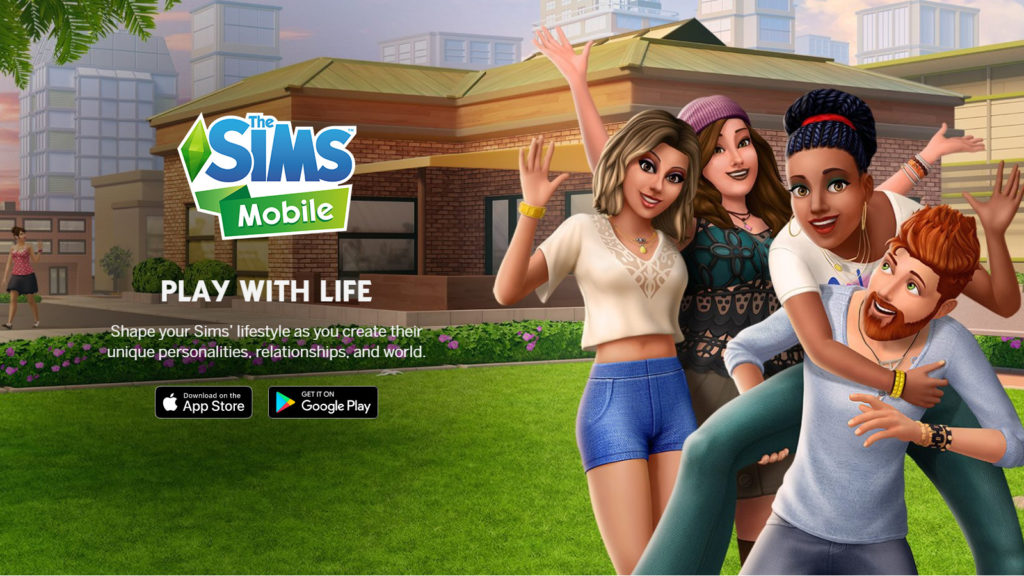 It’s been a while, hasn’t it? But we’ve gathered some of the better mobile games out there this week. So let’s get on with it.

We’ve got four picks this time, including #WarGames and The Sims Mobile. Read the full rundown below.

Spotted by Touch Arcade, #WarGames is an interactive story of sorts, coming from the same person behind the well-received Her Story.

The title, starring a group of hackers, takes the format of a TV show, but you’ll be tasked with making choices at critical junctures. You can also choose to follow any character during a scene, while the ability to download for offline playback is a welcome option.

#WarGames is available for free, being the latest product from the Eko platform. So check out the platform if you liked this game.

EA’s franchise is arguably one of the most influential ever, being enjoyed by generations of gamers and non-gamers alike. And this month sees a new entry in the series, hitting mobile devices.

I’m not quite sure how this differs from The Sims Freeplay in terms of gameplay though. But there is one noteworthy addition, as you now have an energy bar that needs to be taken into account when performing activities. And of course, the energy bar can be refilled with virtual cash that can be purchased with real money. Greasy gits.

Coming from the lead designer of Monument Valley, Florence is another unique mobile game. No endless running tomfoolery here.

Instead, this emotive title has you playing through a couple’s relationship via a “series of bespoke gameplay vignettes”. In simple English, it means shaking your phone to mimic a Polaroid photo in one scene, putting a puzzle together to form speech bubbles and so forth.

Florence is available for R36 on Android and R50 on iOS.

There are quite a few car chase games on mobile app stores, with Car vs Cops being the latest title in the sub-genre.

Coming from prolific publisher Ketchapp, Car vs Cops places you in a TRON-like environment, collecting coins while being chased by police cars. It’s an endless driving affair, but trying to get the cops to crash into each other is a lot of fun.

Car vs Cops is free on Android and iOS, although there are splash and banner ads. 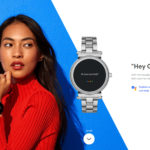