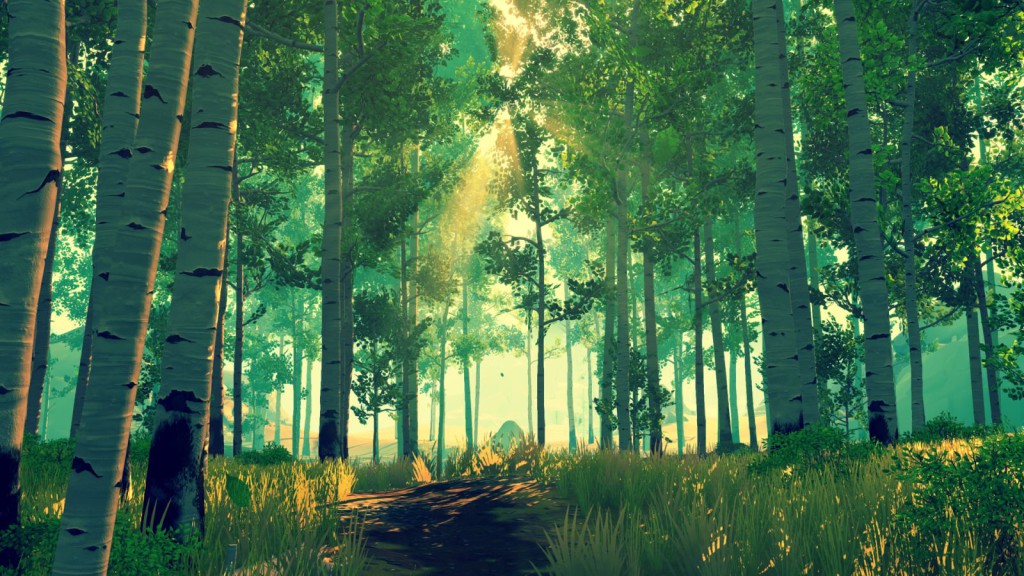 It’s a marquee day for indie developers. Valve, the gaming world’s Google in many respects, has acquired the services of Campo Santo, the studio behind indie narrative classic Firewatch.

The “small but scrappy” developer will now join the owner of Steam to further develop its current title, In the Valley of Gods.

I’m not sure where to start describing this game. In my mere five hours with Firewatch I went through more experiences and feelings than with any colossal sixty hour AAA-title that I can recall. Read more…

Along with citing an opened bottle of IGN’s finest game awards bubbly, Campo Santo also revealed that joining Valve will allow the company to do what it loves best: develop games.

“[W]e had a series of long conversations with the people at Valve and everyone shared the satisfaction we take in working with people whose talents dwarf our own to make things we never thought possible,” it wrote in a release.

Although that aforementioned bubbly was actually an undelivered award given to Valve for Portal 2, it’s unclear if the Campo team will be working on Valve IP.

So don’t get too excited for a narrative Half-Life game in the near future. 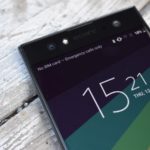