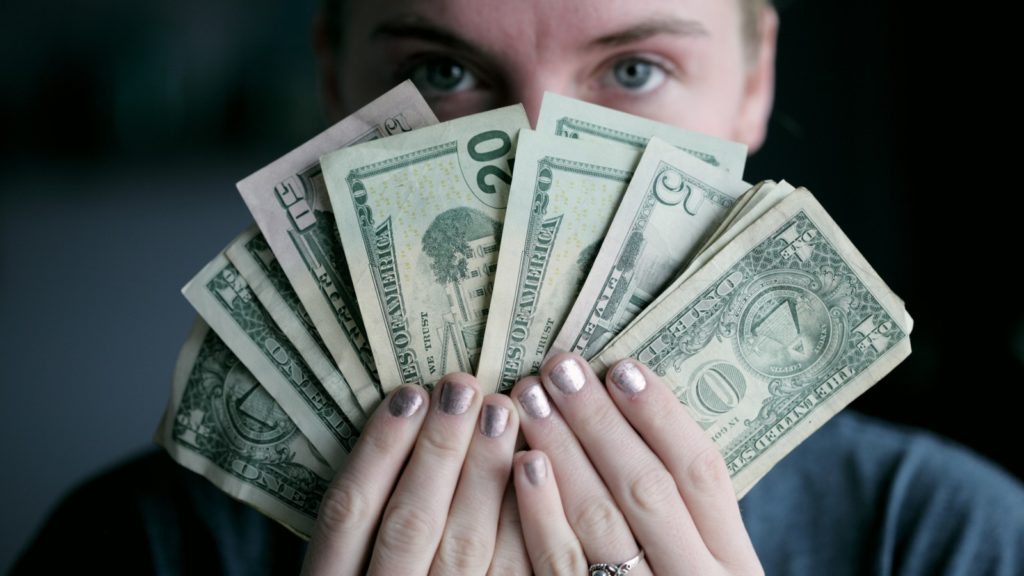 The games industry is no longer considered the sole domain of nerdy loners living in their moms’ basements and is instead a multi-billion-dollar industry. But with the lucrative growth of the industry, people who want to shamelessly cash in on it have also emerged.

This has unfortunately given birth to some trends that may be lining more corporate pockets, but which are ultimately ruining the industry for fans.

Here are five trends that are ruining the gaming industry for gamers.

There was a time when DLC (downloadable content) was a welcome surprise for gamers enjoying a particular title. For example, those who played Don’t Starve were delighted to find out that the developer Klei Entertainment would be expanding the game’s content with some DLC called Reign of Giants.

However, DLC is no longer a reaction to fans really enjoying a game and hungering for more. Rather, it is now a way for publishers to extract more money from players by selling a game in parts.

When you pre-order games, you already get the option with certain franchises to purchase a Season Pass for all DLC content. This would be all fine and well if there wasn’t the increasing problem of core game content being cut out and used for DLC. One older example of this was seen in Mass Effect 3 – where Day 1 DLC that could be bought with an upgraded edition of the game included a new character and questline revolving around an alien race that was core to the franchise.

Players who paid full price for the game would have to pay extra to have plot holes filled for content that was purposefully kept separate yet still available on launch day.

More recently, one of the bigger victims of core game skimping is The Sims 4. With every new sequel in the franchise, the base game would introduce something new, refining the old systems and creating new mechanics that allowed players to emerge themselves deeper into the simulation game.

But with The Sims 4, fans largely saw it as a step back from the previous title The Sims 3. Basic mechanics and systems which had been present from the first or second game were scrapped, entire life stages for Sims were saved for future expansions, and EA pumped out more and more DLC so that fans could attempt to fill the gaps.

It has taken an even more sinister turn.

Not only is The Sims 4 base game a shadow of its predecessor, but expansions for The Sims 4 are also lacking content. As a result, EA has created DLC for DLC. That’s right – you can buy extra downloadable content for an expansion, because even the expansions are being cut down to save purchasable content for later.

If you follow gaming news, you’ll know that the buzzwords of gaming controversies right now are “microtransactions” and “loot boxes”. Previously, microtransactions — small transactions for in-game currency or items that cost real money — were mostly reserved for free-to-play games or MMOs that have no subscription fee.

These were usually not considered that controversial to gamers, unless these items gave players a significant advantage in games. This would earn games the title of “pay-to-win”. But as time went on, more and more microtransactions started creeping into full-priced games.

At first, it was mostly for cosmetic items. But more recently, developers have started locking core content and gameplay boosts behind microtransactions. EA made headlines in late 2017 when critics and players realised just how much content in Star Wars Battlefront II was locked behind loot boxes — and that many of the items you could unlock with money gave players advantages in the game.

The fury is understandable — it’s like spending R2000 on a pair of shoes only to find that the shoelaces come separate.

There was the chance to earn these items for free by playing the game, but the extremely high number of hours players were expected to grind away at the game to unlock key franchise characters was unreasonable and deliberately pushed people towards unlocking them via purchases instead.

The advent of Early Access games and crowdfunding websites has really changed things for smaller, independent developers who are just getting started.

It’s incredibly difficult for these developers to create a game when they have no income or finances to lean back on. By giving gamers early access or allowing them to pre-order in-development titles, these teams are able to get the necessary cash injection they need to finish them. But unfortunately there are those who abuse the system or who let their fanbases down.

There are a few notorious examples of developers blowing all the cash from early access sales, going bankrupt and never releasing the game. Ant Simulator made headlines in 2016 when it was said that the developers spent money on liquor, food and strippers resulting in the cancellation of the game.

There are also some games that seem to have been in development seemingly for eons. DayZ is one example of this. Originally a darling of the Early Access programme, the title has lost the goodwill of fans as it is still in development five years after it became available for purchase. Since then, a variety of other newer games with the same premise have been released.

These kinds of stories have really undermined trust in crowdfunding and early access programmes, costing some earnest developers support because of peers who exploit players.

In an effort to stand out from others, game developers and publishers often hype up their latest titles as much as possible. But this can often lead to fan disappointment and severe backlash.

Sometimes the developers aren’t actively trying to mislead anyone, but are instead simply too ambitious while having too few resources. This was the case for No Man’s Sky – a game that was meant to change the industry, but ended up far more underwhelming and limited than what was originally expected. Mass Effect: Andromeda was another well-publicised disappointment. While it had been marketed with teasers for years, publisher interference and development difficulties meant that most of the game was developed in under 18 months by people who weren’t familiar with the franchise. The title went from one of the most highly anticipated spin-offs from a remarkable franchise, to a notorious disappointment which resulted in the future of the franchise likely being canned completely.

Despite these high-profile PR nightmares, publishers still don’t seem to have learnt. Recently, Microsoft released the highly anticipated Sea of Thieves – a US$60 game with less content than some of its US$20 peers. The game has proven to be a resounding disappointment due to its lack of content and repetitive gameplay.

A new trend that seems to be increasing in the AAA game market is publishers releasing broken, buggy games on the day of launch.

There is usually fan backlash, a series of hurried patches from developers trying to fix bugs, and serious harm done to the reputation of the game. So broken was the release, that publisher EA was actually sued over it. A class action lawsuit stated that EA had made false and misleading statements about the game’s quality, while other lawsuits were filed by investors who said they had been misled by EA over the technical state of the game. However at least one of these lawsuits was dismissed by the judge presiding the case.

The state of things to come?

Unfortunately, many of these trends show no signs of slowing and in some cases they are increasing.

Which trends are ruining the gaming industry for you? And which other ones do you know of that weren’t mentioned on this list? Let us know in the comments below. 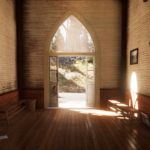