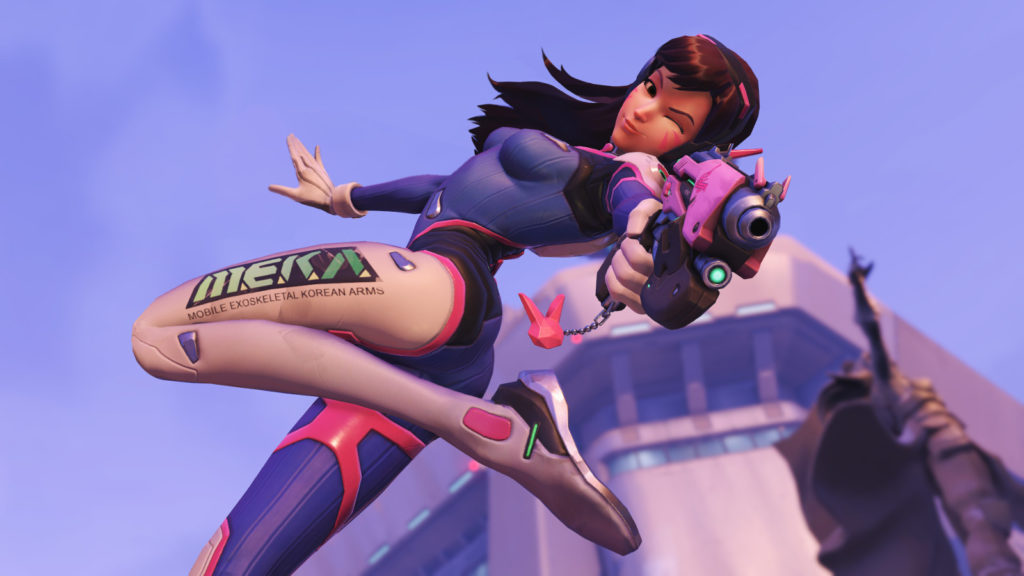 Stage 2 of the Overwatch League is now done and dusted. New York Excelsior, London Spitfire and Philadelphia Fusion stood out at this stage’s top teams, but what were some of the map sets that really stood out for us?

We take a look at five notable performances from the above, and the Overwatch League’s supporting cast.

As the stage two semi-final, this was obviously a must watch match. But it’s the ridiculous ebb and flow map per map that makes it worth the watch. Fusion is the undoubted underdog against Stage 1 Champions, but this set suggests otherwise. It’s really a tale of two of the Overwatch League’s best DPS pairs.

Spoilers: this match goes all the way to map five Route 66, and features some incredible counter-Widow play by Carpe against Birdring. Beyond that, Snillo makes an appearance, and gives us one of the more notable Tracer performances of the entire Overwatch League thus far. Oh, and King’s Row is another must-watch map.

In Stage 2, the Outlaws seemed to be the only predominantly Western team that could rival the Korean rosters, but that became the distant past in Stage 2. In the past month, Philly Fusion, LA Valiant and more importantly LG Gladiators all emerged as notable contenders; and this set shows how far the Gladiators have come, especially after Fissure joined its ranks.

Spoilers: We go all the way once again in this set, playing Ilios Ruins in the final round. But if you thought that Shaz and BigGoose were nothing but supports, and Hydration knows nothing but DPS, prepare to be surprised.

Dallas was still struggling to get it together in Stage 2. And after the team released XQC midway through the stage, the team was one main tank short. Up stepped super-sub Seagull to fill Mickie’s role, who himself moved to fill the Canadians shoes. The result was a five-map thriller against NYXL — a thrilling flashback to the battle these two teams shared on Anubis in the previous stage.

Spoilers: Dallas — thanks to Rascal’s Mei and Effect’s Reaper — has a godly Lijiang Tower. But ultimately, NYXL displayed why it only has two losses next to its name.

Yellow versus Orange. East versus West. You’d think San Francisco Shock — even through it’s relatively tumultuous Stage thus far — would come up trumps against the floundering Florida squad. But nope. It was a bit more complicated than that.

Spoilers: It took long enough, but the Mayhem finally scored their first win (against a team not called Shanghai) in the Overwatch League. And it was largely thanks to Tviq’s ridiculous Pharah 4K on Ilios Well. Seriously, it really should be play of the stage. In other news, Sinatraa made his debut for the Shock, with Babybay giving way.

While everyone expected a Stage 1 Final rematch between the Spitfire and Excel, it was the Fusion that spoiled the all-Korean party. This set is a tale of two halves and one final piece played out on Gibraltar.

Spoilers: we’re not going to give anything more away in this set, but do keep a look out for Carpe’s Widow, Jjonak’s Zenyatta and the absolute hero Genji plays from EQO and Libero on the final map. 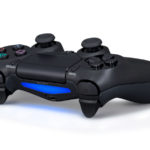