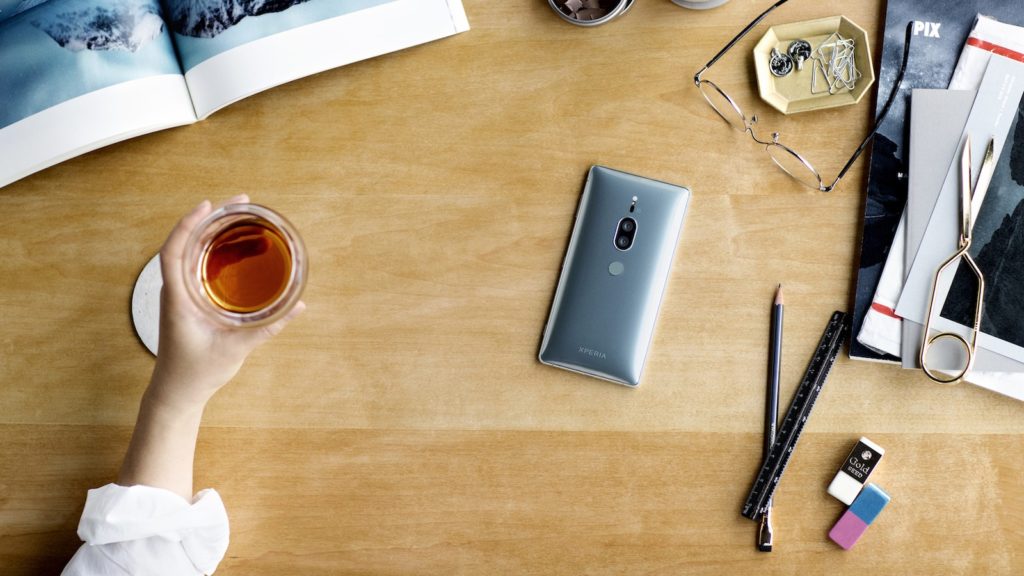 Last year’s Sony Xperia XZ Premium was a novel device. Not only did it feature a 4K screen, its slo-mo video recording performance was astounding. But it had flaws. Massive ones.

Now the company’s giving the Premium thing another go.

It today announced the Sony Xperia XZ2 Premium, a clunkier name, a larger phone but a more impressive set of features.

The phone adopts Sony’s sculptured curve aesthetic, ditching the crude, sharp lines of its predecessor. There’s no notch present, but there is a large forehead and a fat chin, typical of Sony devices of yore.

And yes, the Sony Xperia XZ2 Premium is a hefty beast. Users now get a 11.9mm thick 236 gram body, a 5.8-inch 4K screen, and a much larger battery. It’s a combination of glass, aluminium and plastic, but it’s undeniably one of the heavier phones on the market today.

Internally, Sony rolled the octa-core Qualcomm Snapdragon 845 into its heart, with 6GB of RAM, 64GB of internal storage, and support for a microSD card (if you have the dual SIM model).

But the biggest addition to the Premium is the camera setup. 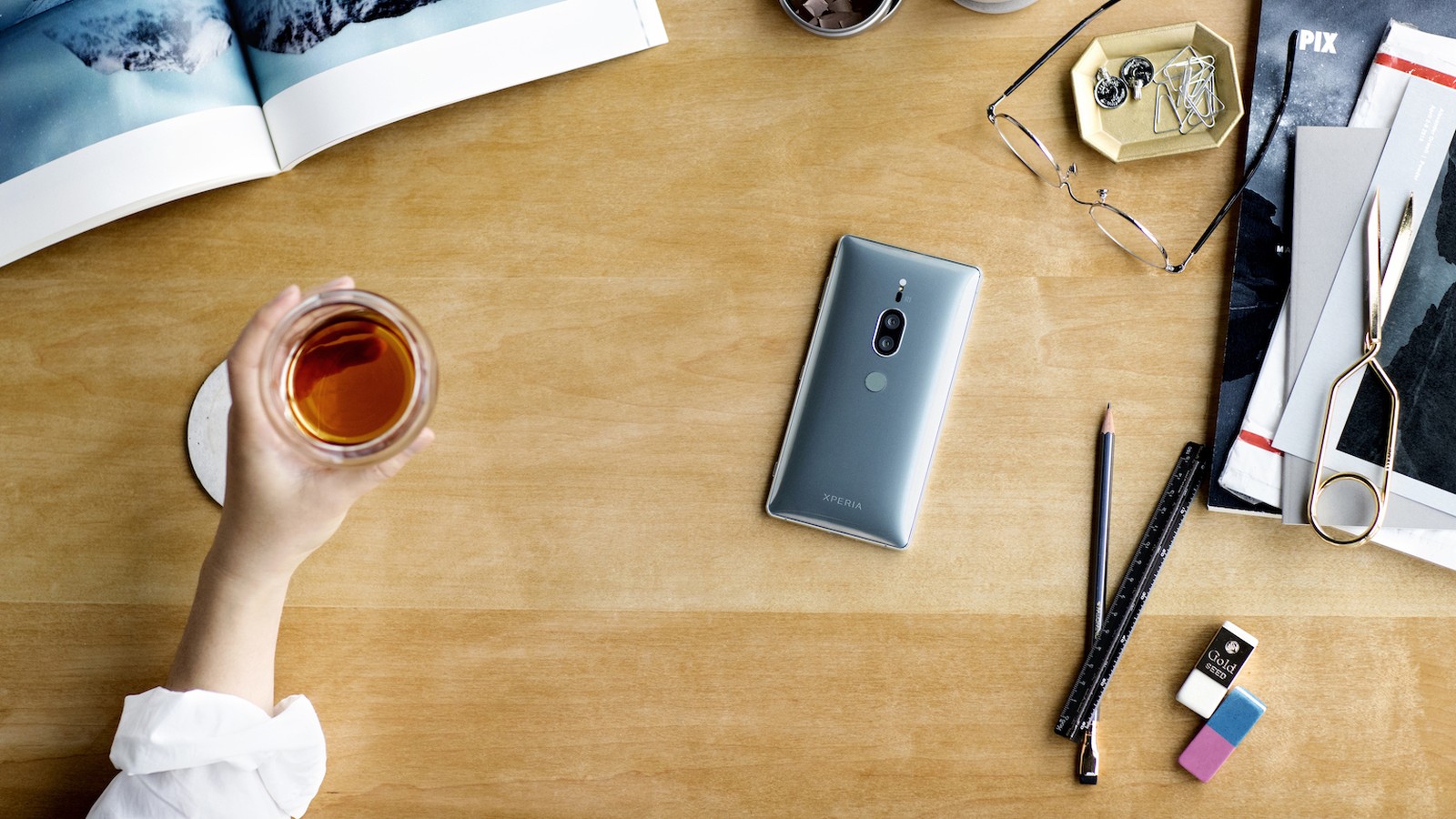 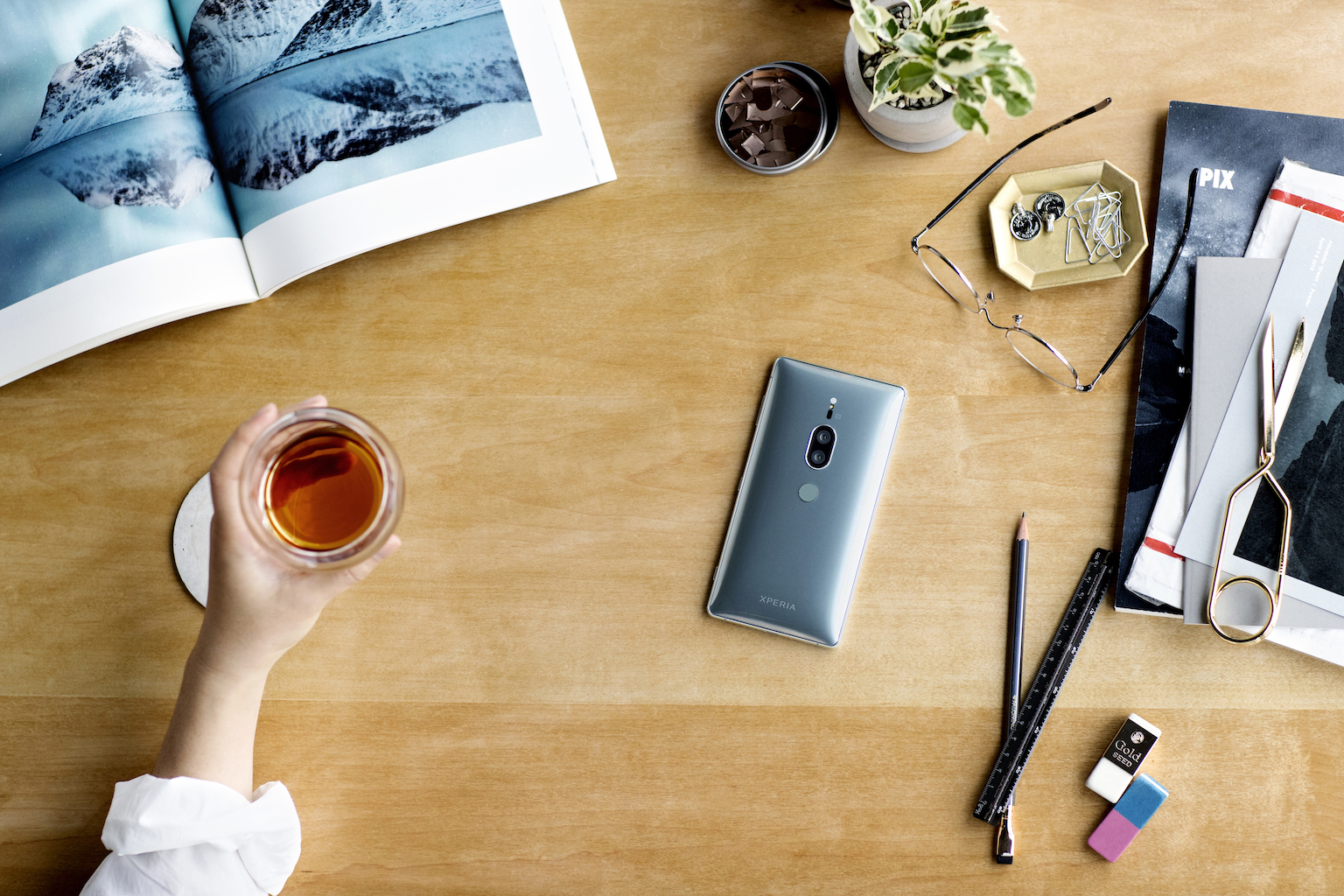 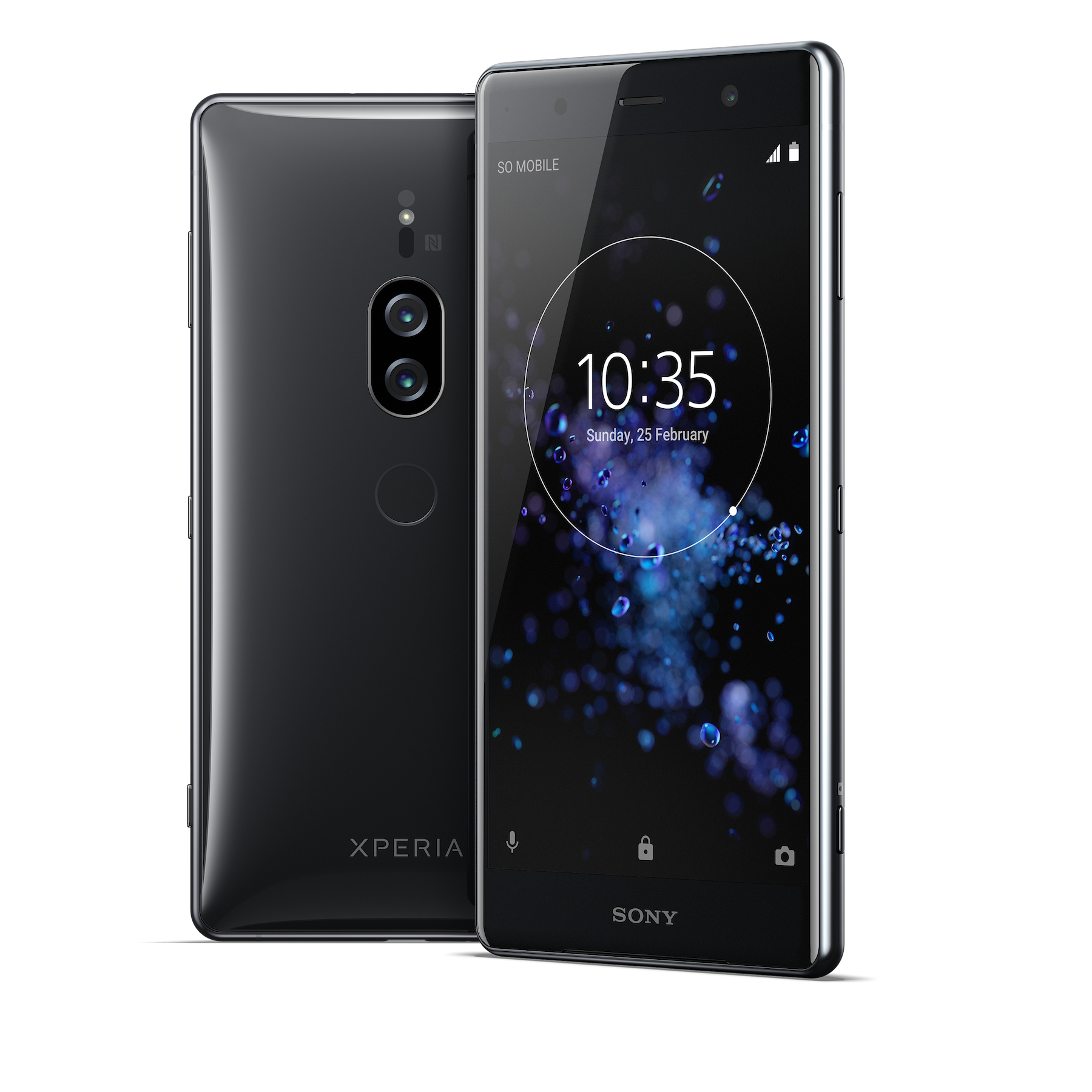 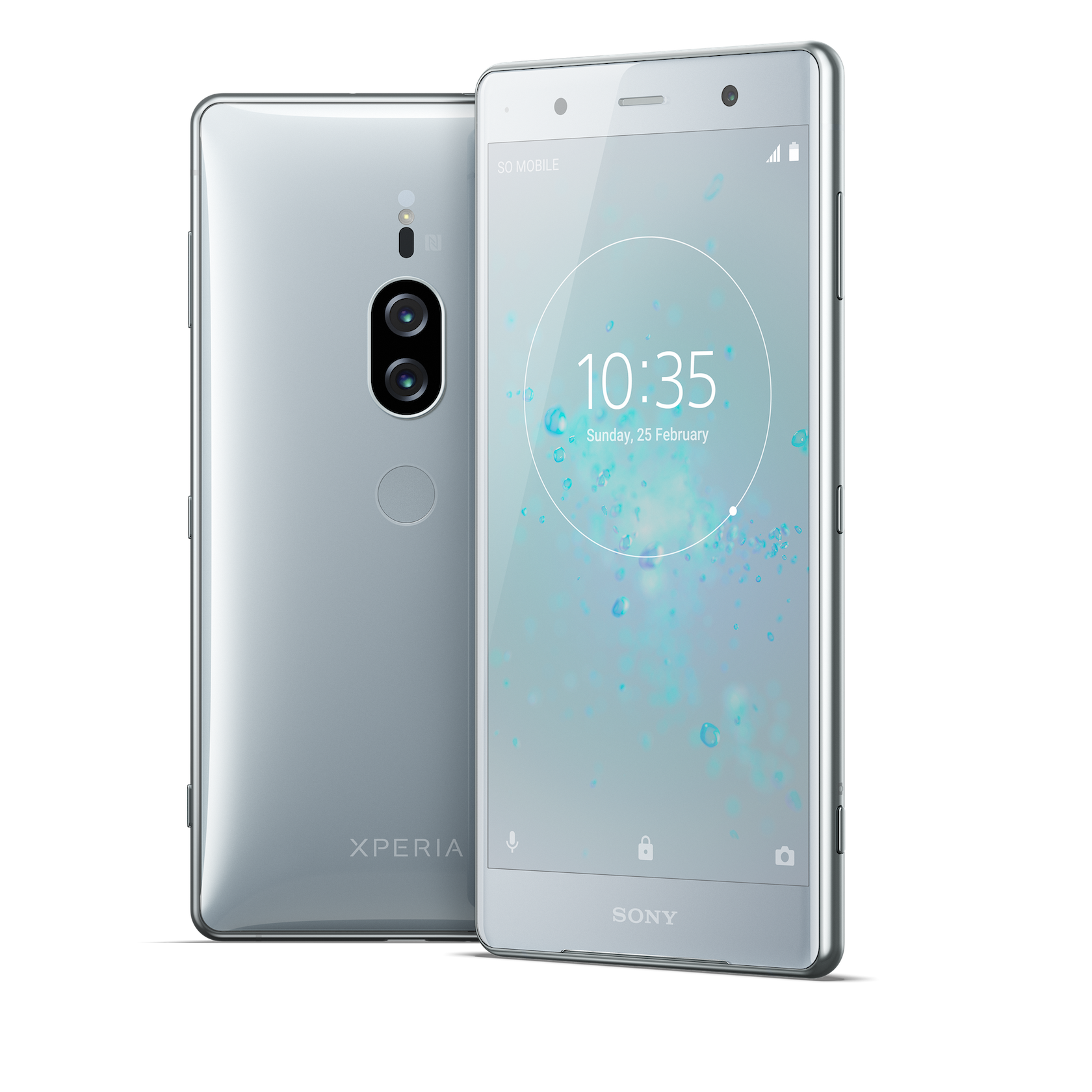 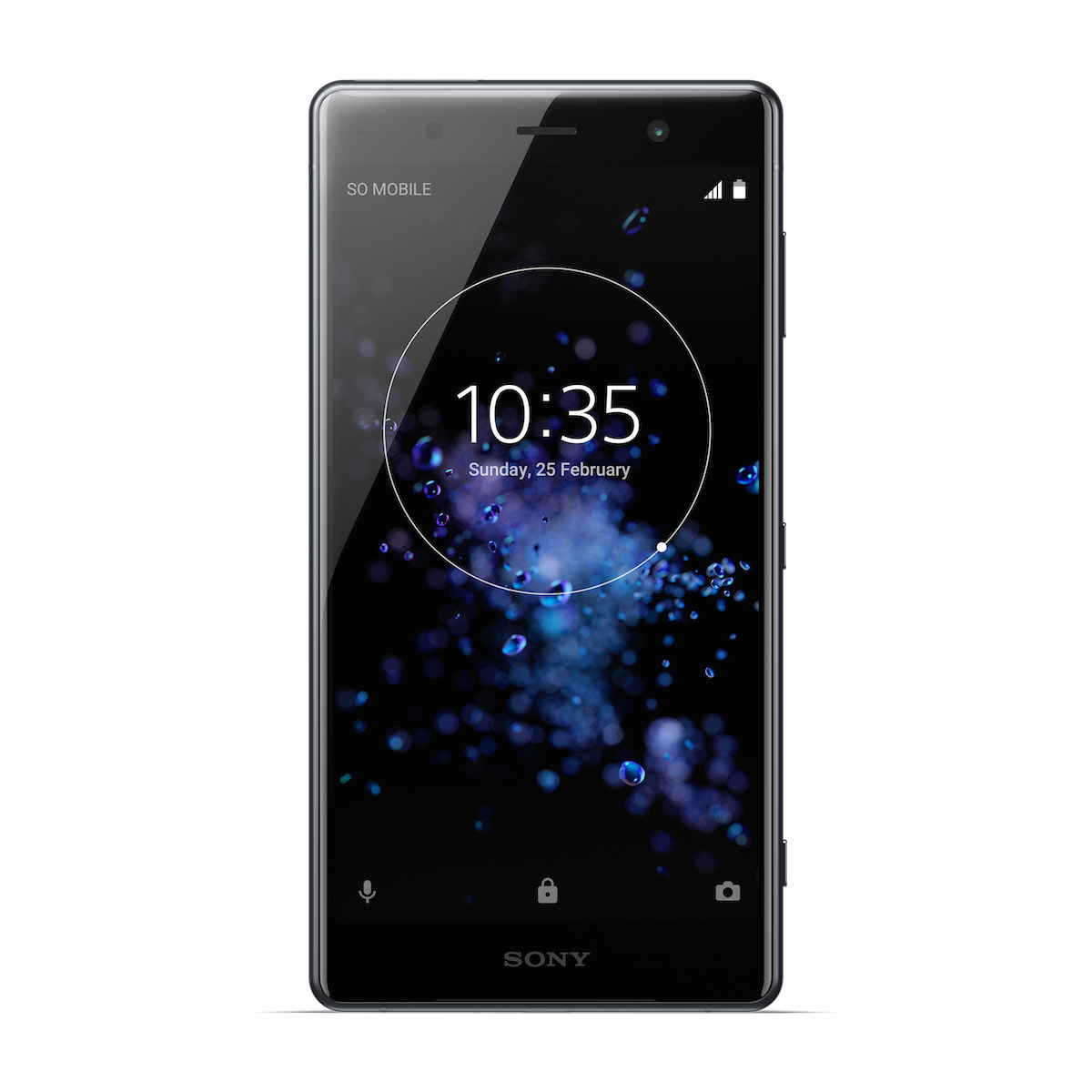 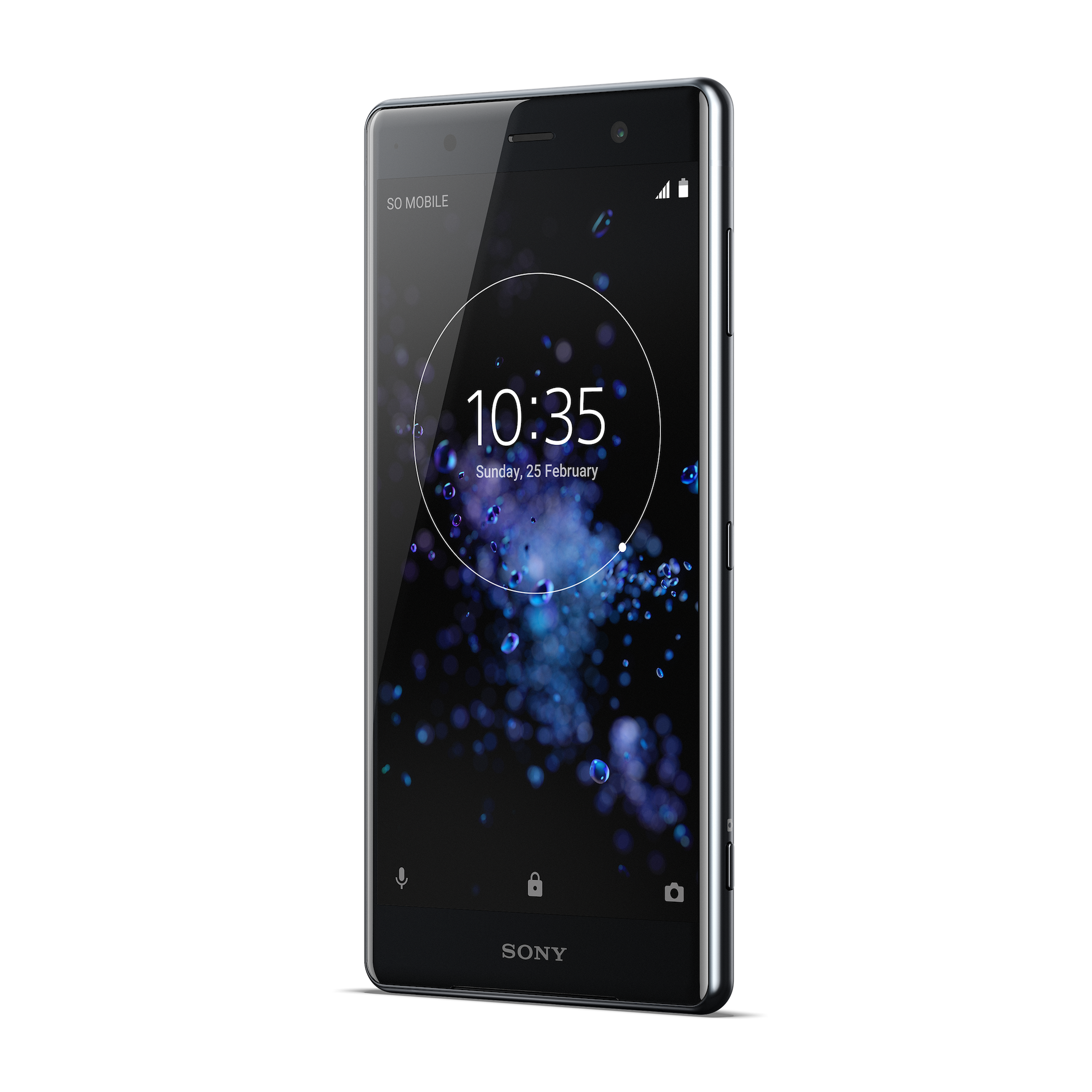 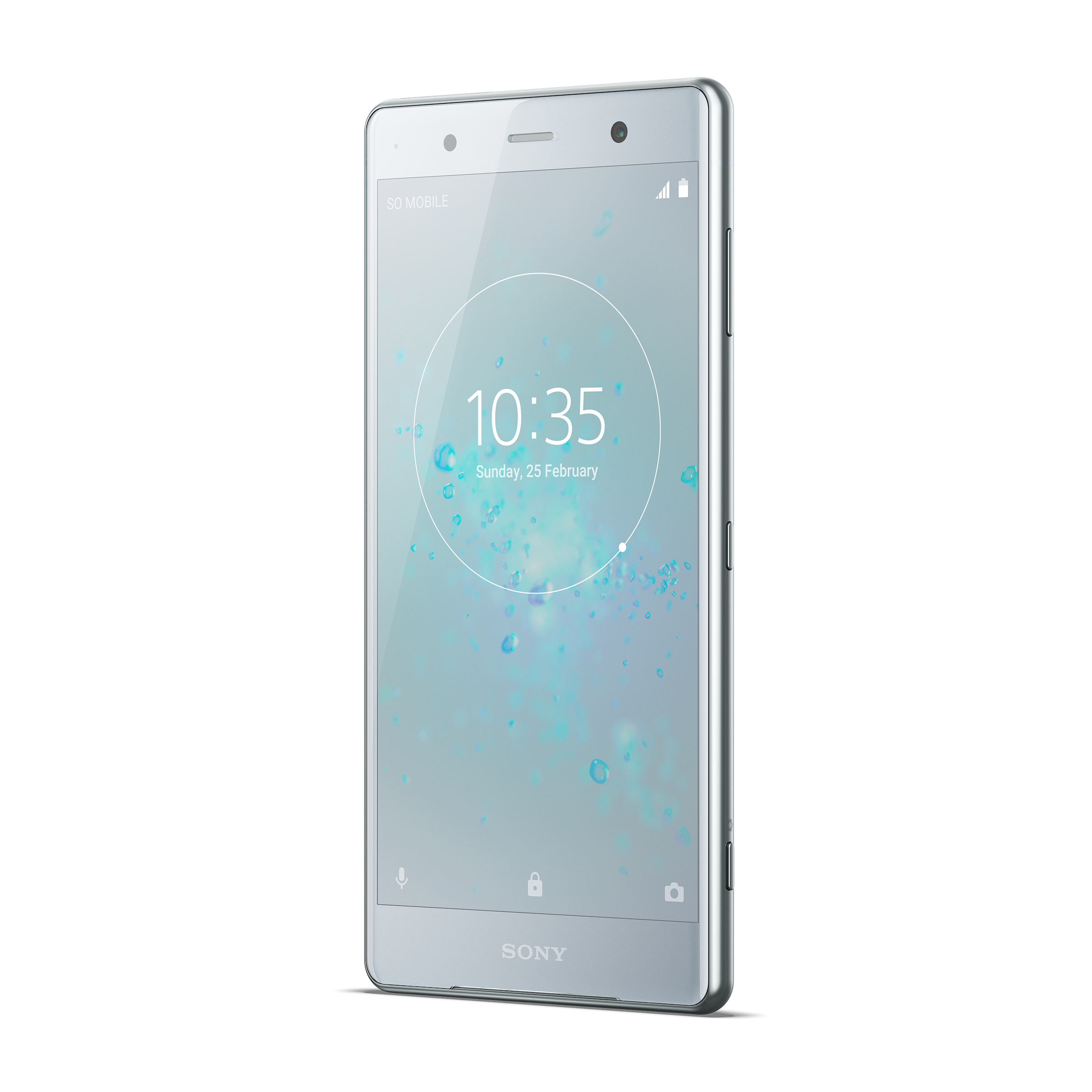 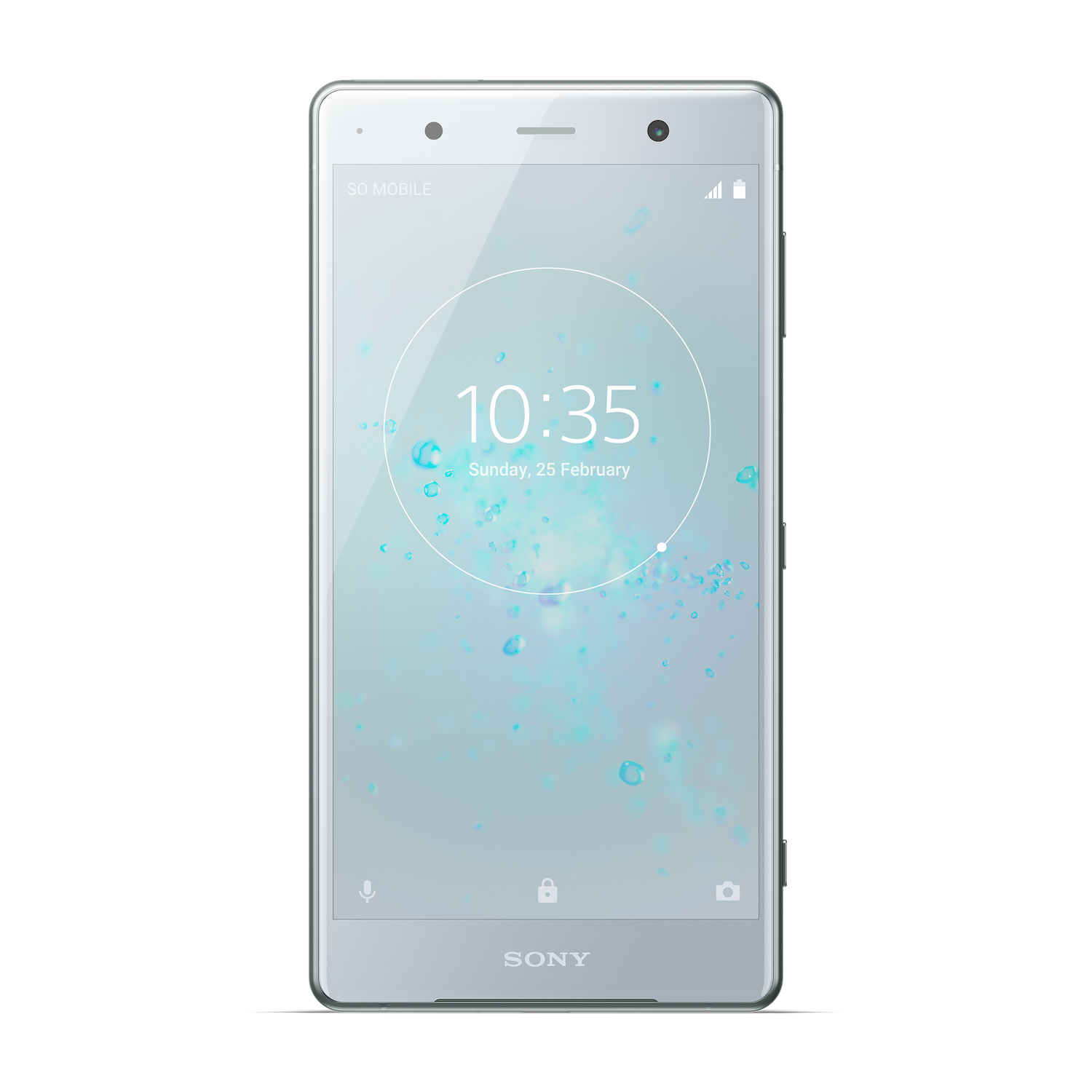 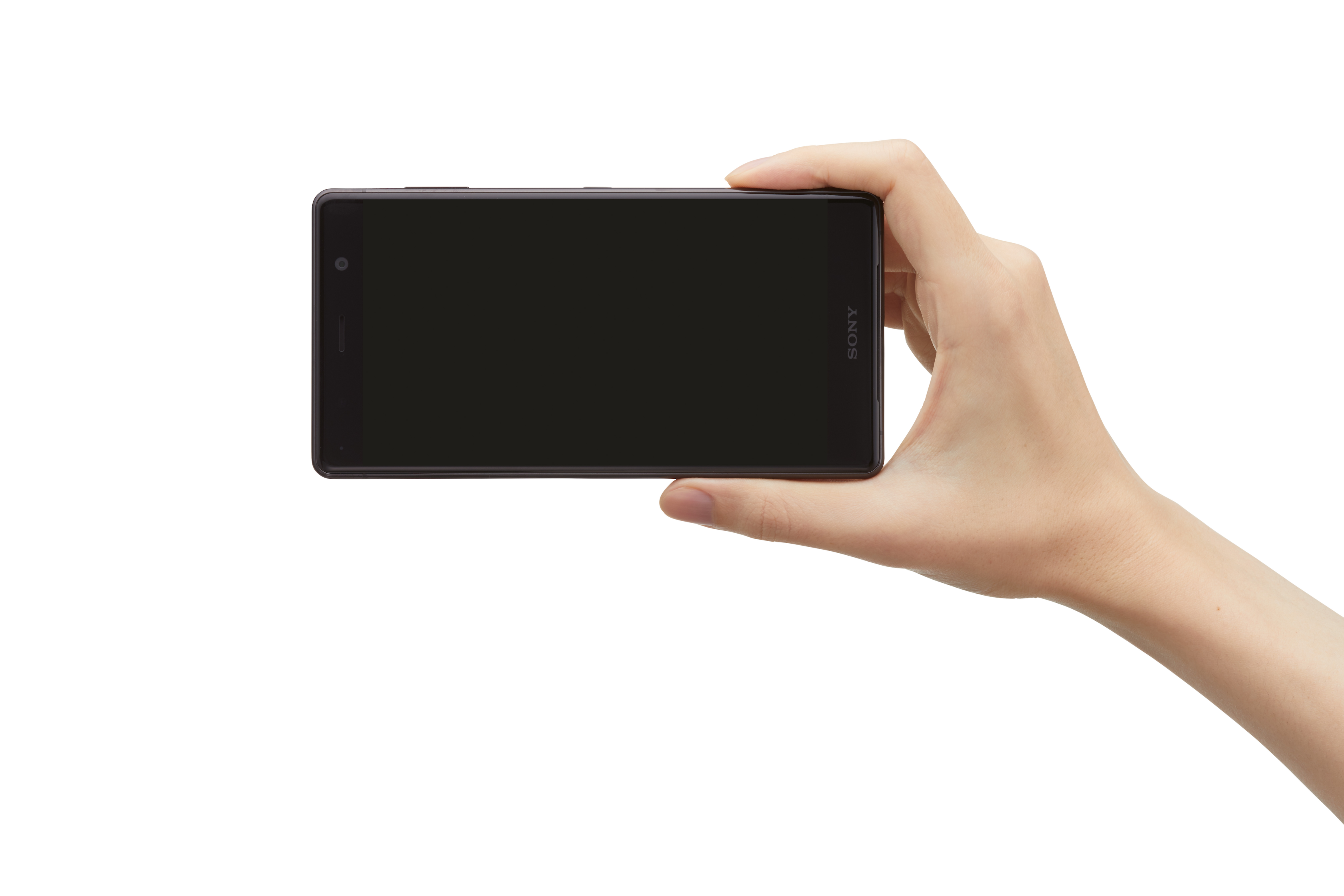 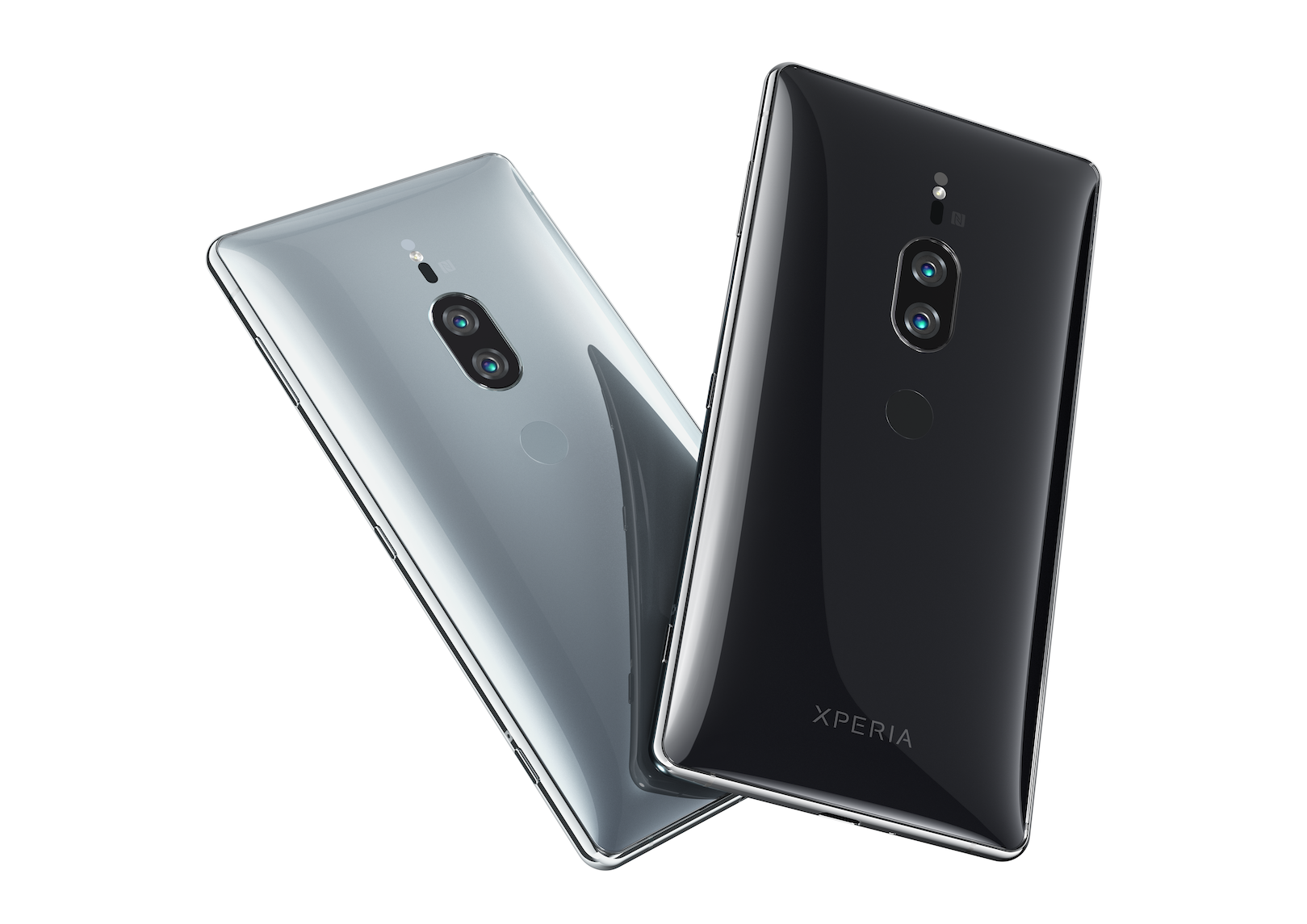 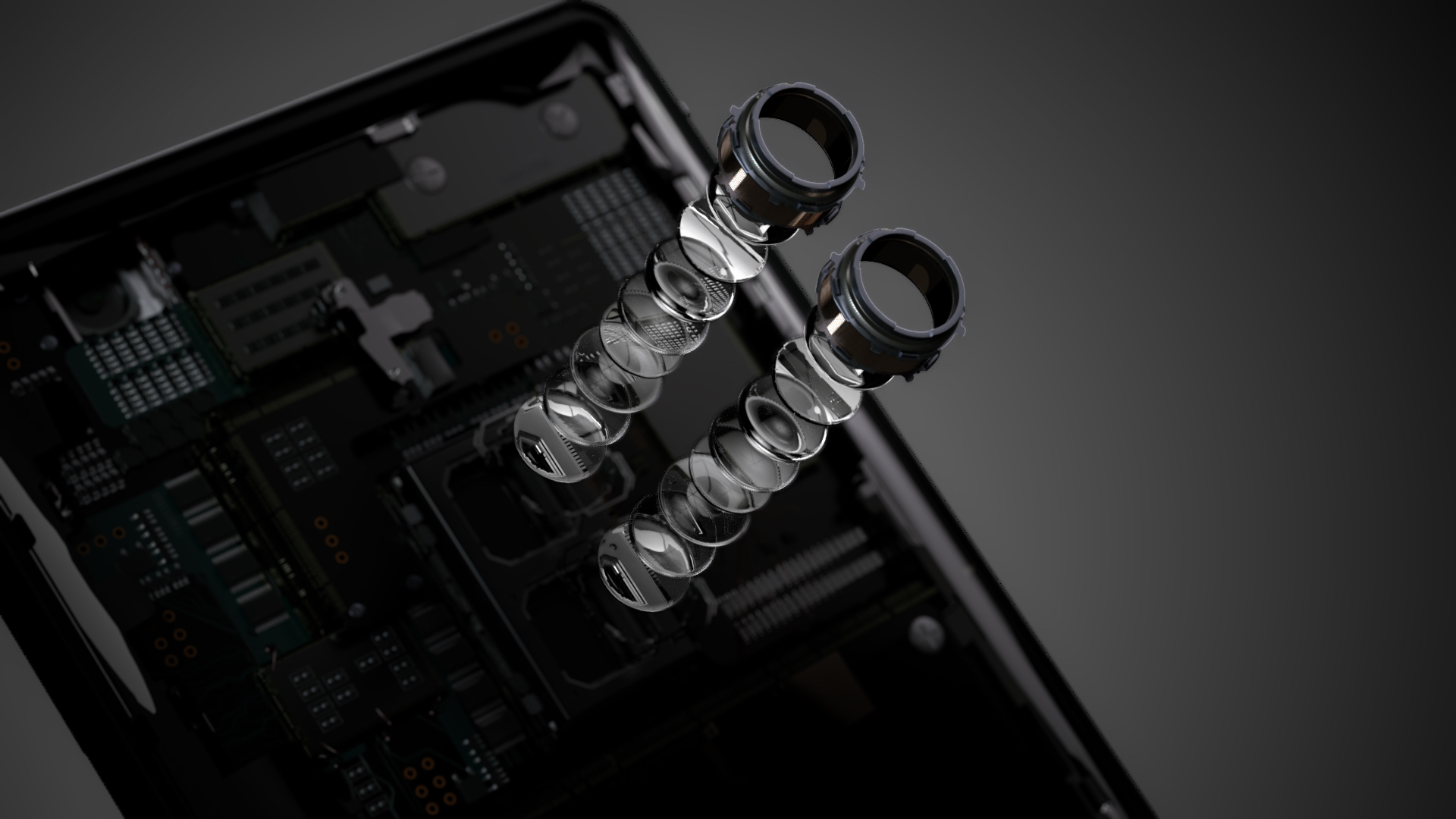 The XZ2 Premium boasts Sony’s first dual real camera with one camera snapping in colour, and the other black and white. And like Huawei’s camera setup, both fire the same image at the same time to reportedly produce the best low-light images ever captured on a Sony device.

The company’s also claiming an ISO range that extends to 51200. Usually that would result in noisy, grainy, unusable photos, but Sony believes its image processing savvy can produce imaging performance “previously only possible [with] interchangeable lens cameras”.

Nevertheless, if you just want to look good for Instagram, up front there’s a 13MP camera for selfies.

The phone will be available in two (arguably extremely boring) colours: Chrome Black and Chrome Silver.

Pricing and local availability is not yet know. The phone is set to debut internationally during our winter.

But considering the Sony Xperia XZ Premium made it to South Africa, and retailed for a cool R15 000, expect the second-edition to wear a price tag of similar size to the Samsung Galaxy S9s and iPhone Xs of the world. 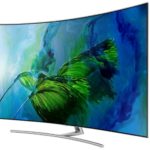