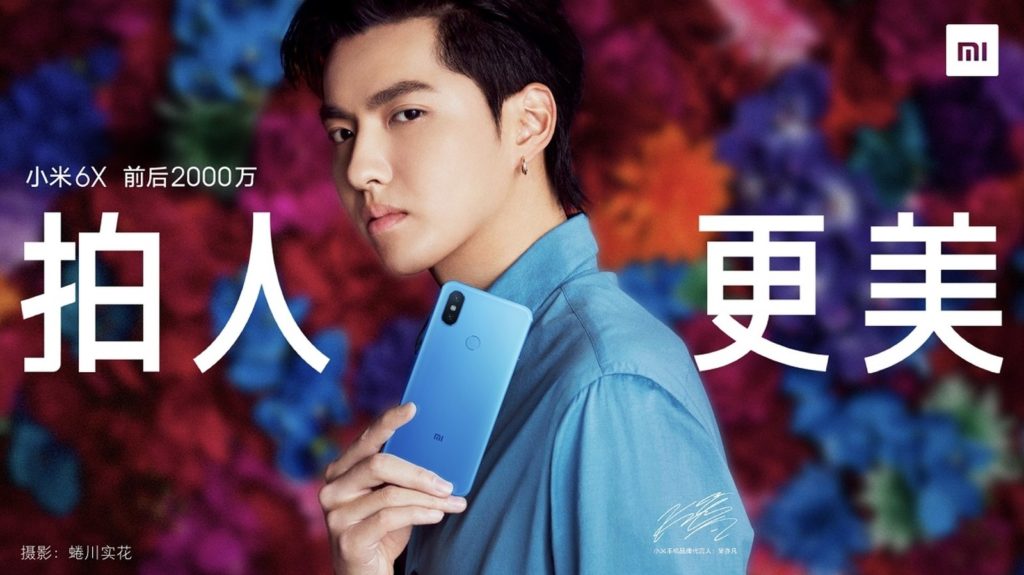 The Xiaomi Mi 6X is now a thing, an official thing. After the surprise was spoiled by the official Android store a few days ago, the Xiaomi flagship’s specs are now concrete.

In what must’ve been a heartbreaking move for the company, it ditched the Qualcomm Snapdragon 625 that it uses in practically all of its phones (and the Mi 5X) in favour of the 660.

The emotional sacrifice does ensure a notable performance bump, and will likely be needed to power its 20MP and 12MP rear camera array. This too is “further supported by AI software,” providing the savvy needed for portrait mode. Another 20MP sensor is also employed up front.

Xiaomi’s kicking off the Mi 6X with a base 4GB of RAM and 64GB of storage, but can jump to as much as 6GB/128GB if you ask nicely enough. 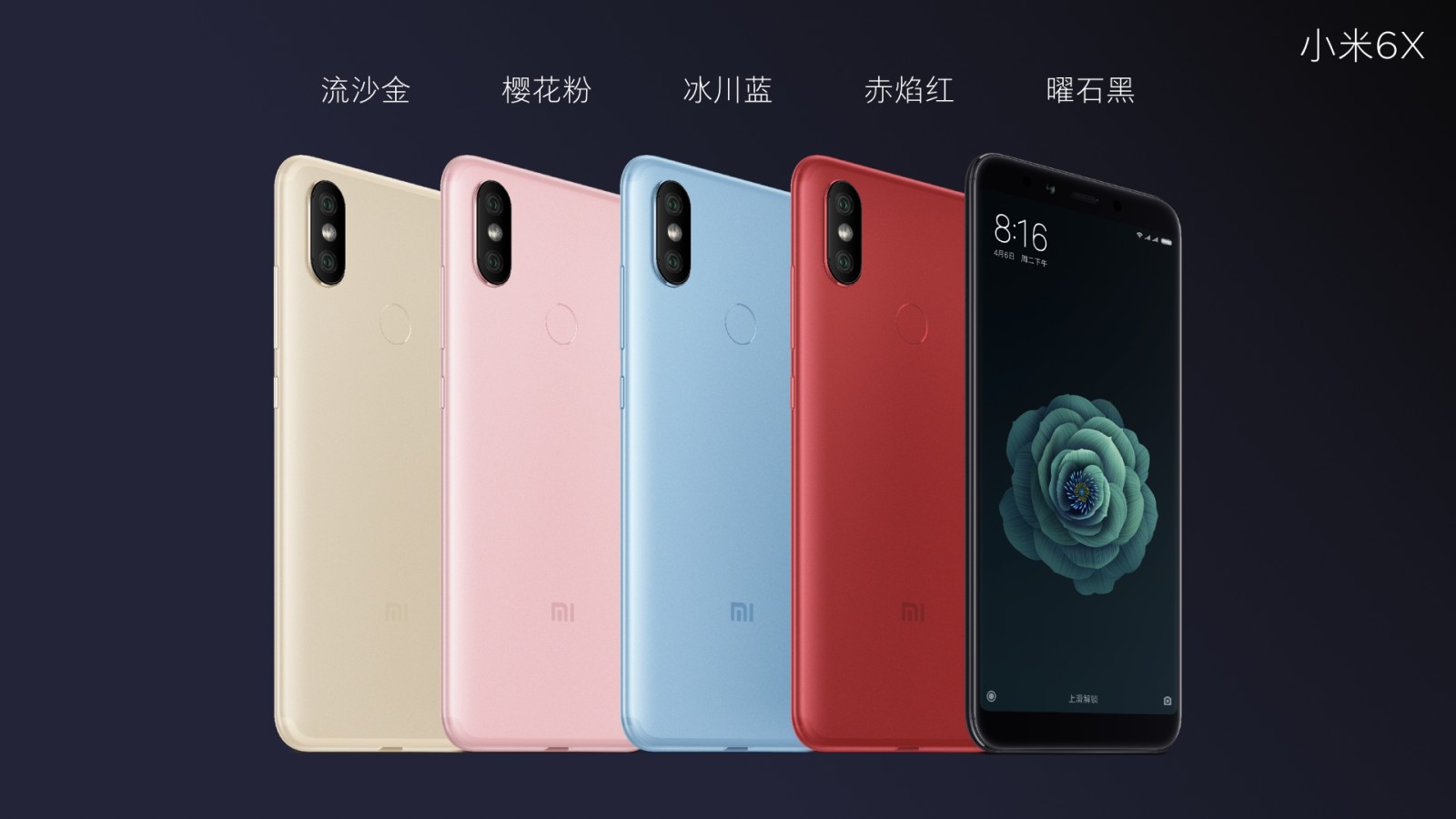 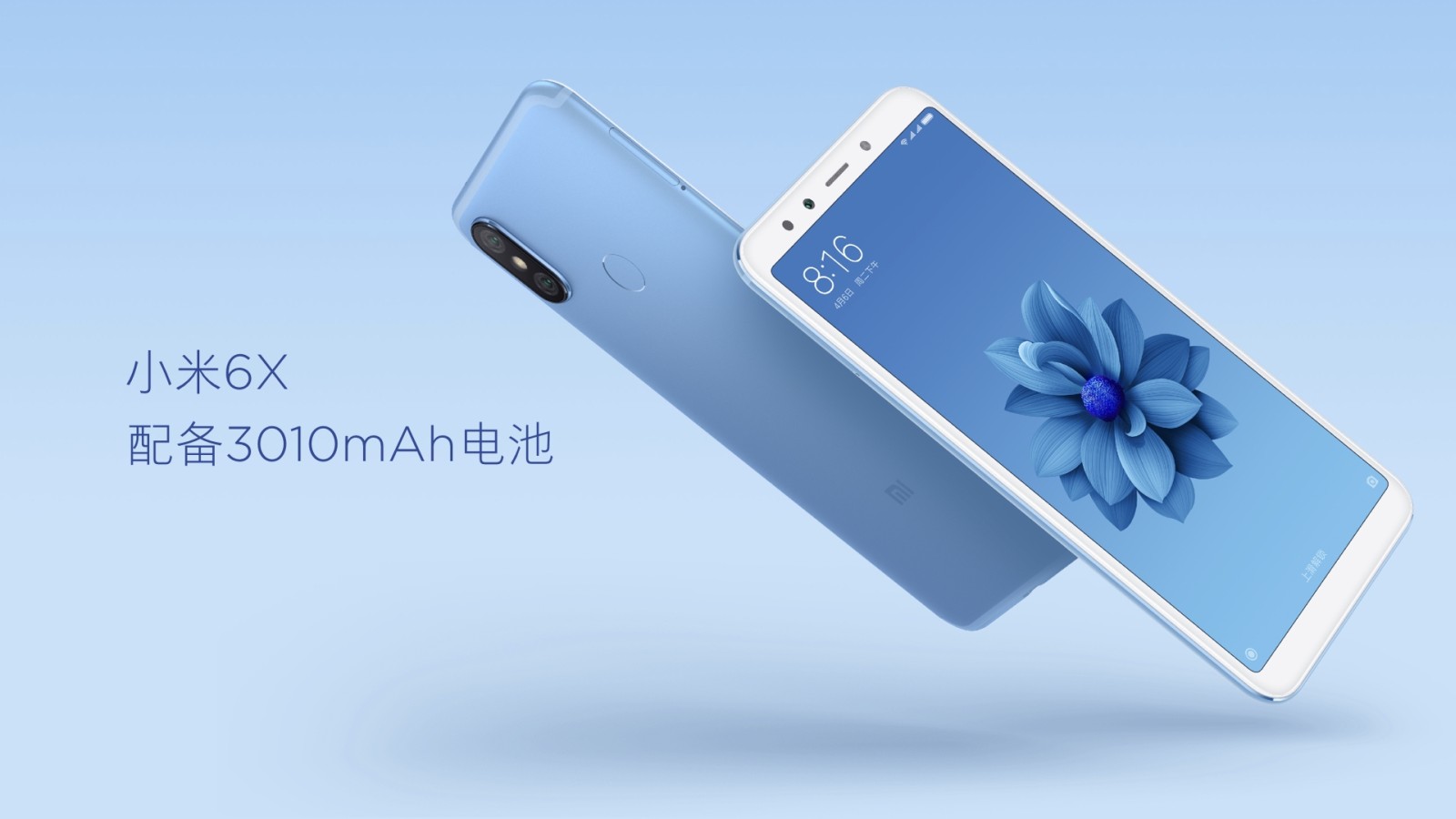 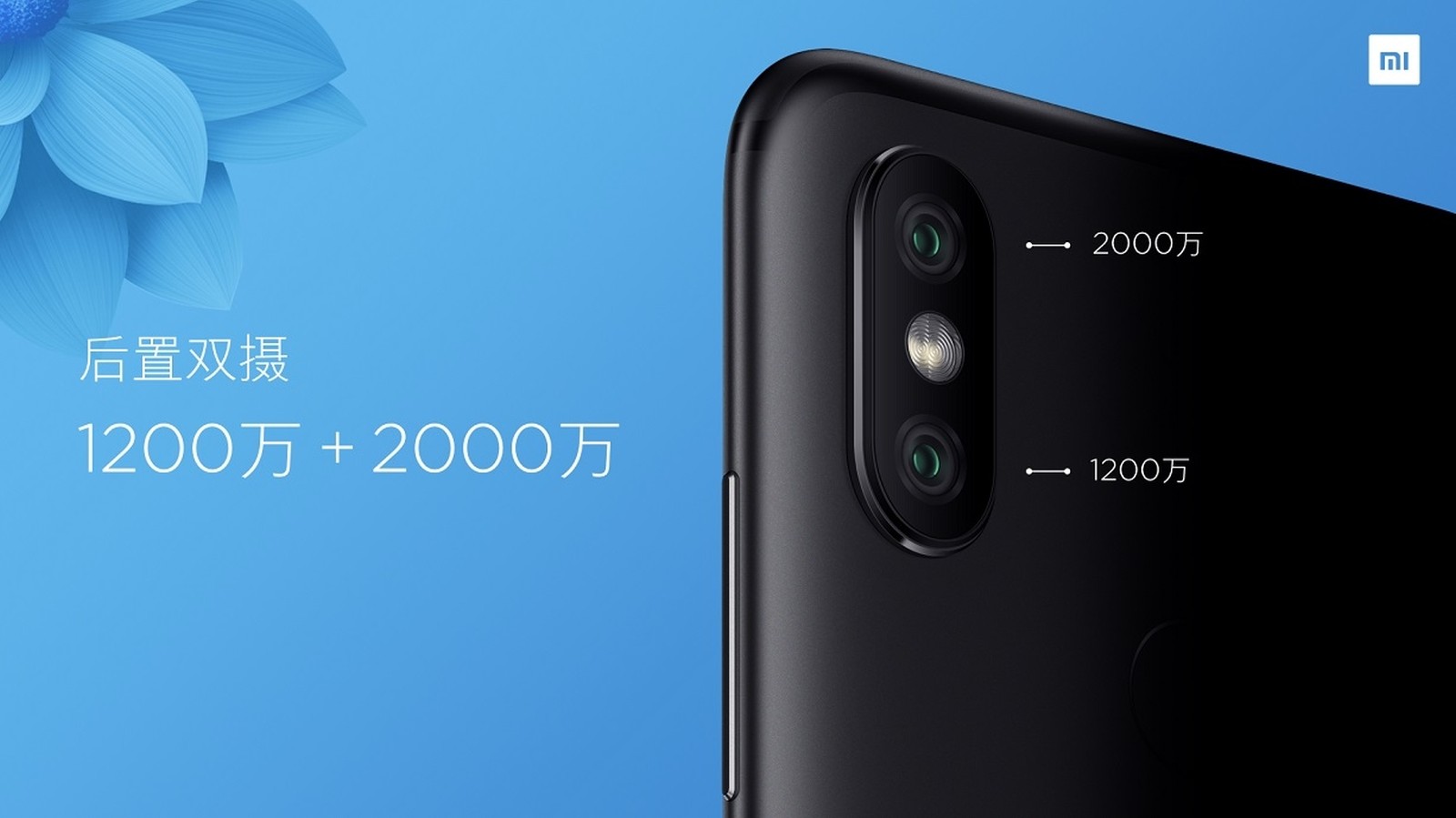 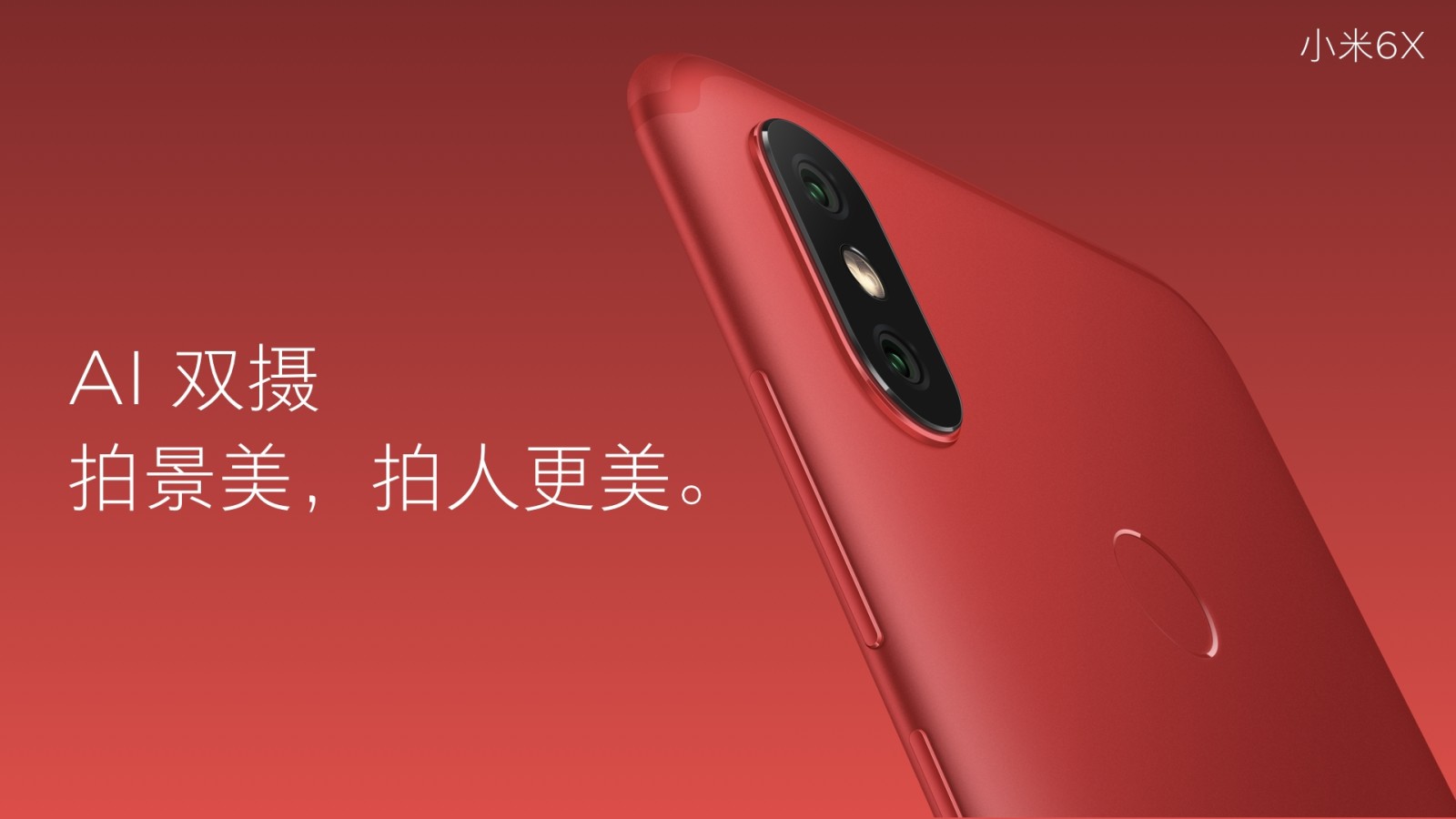 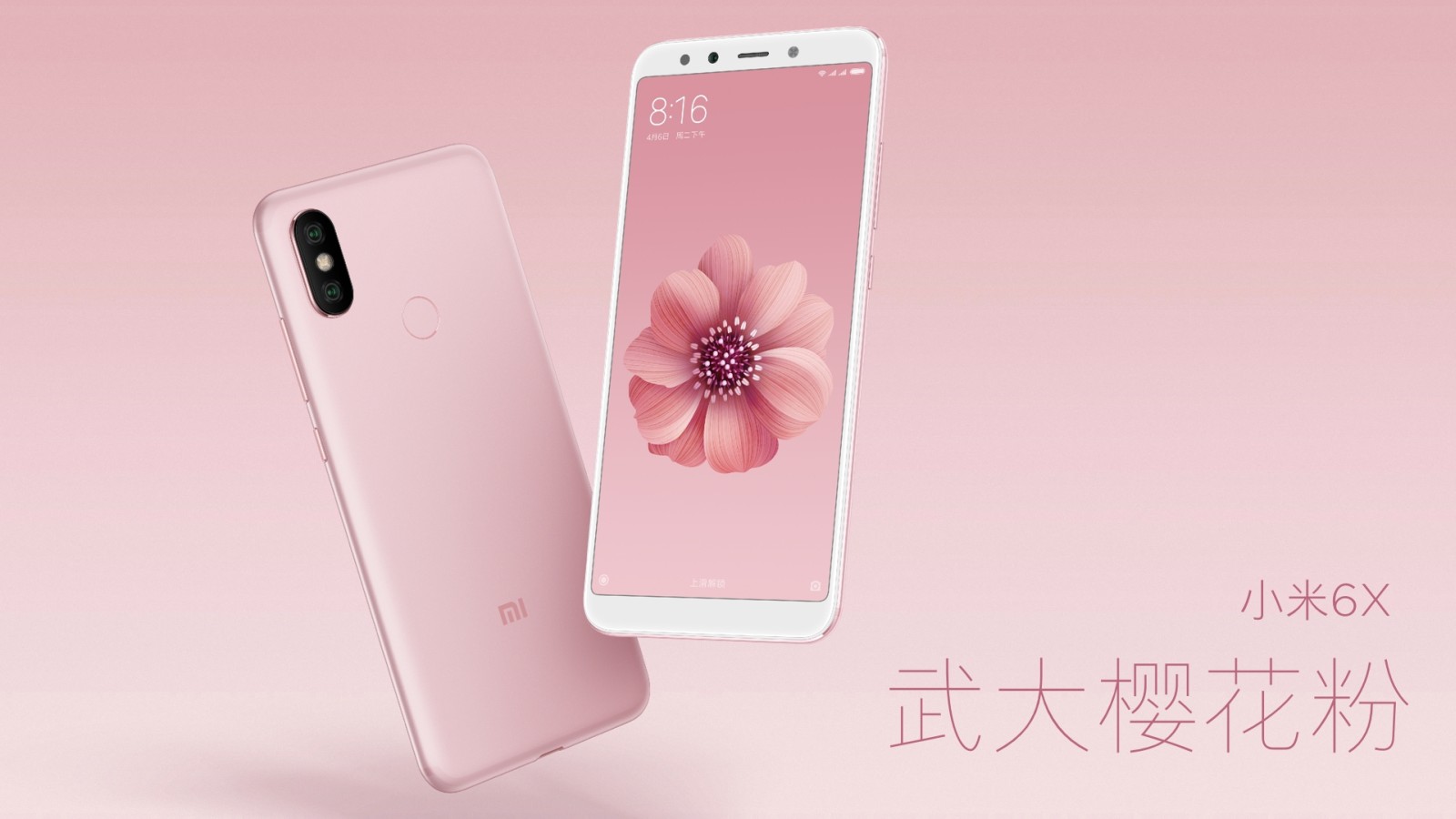 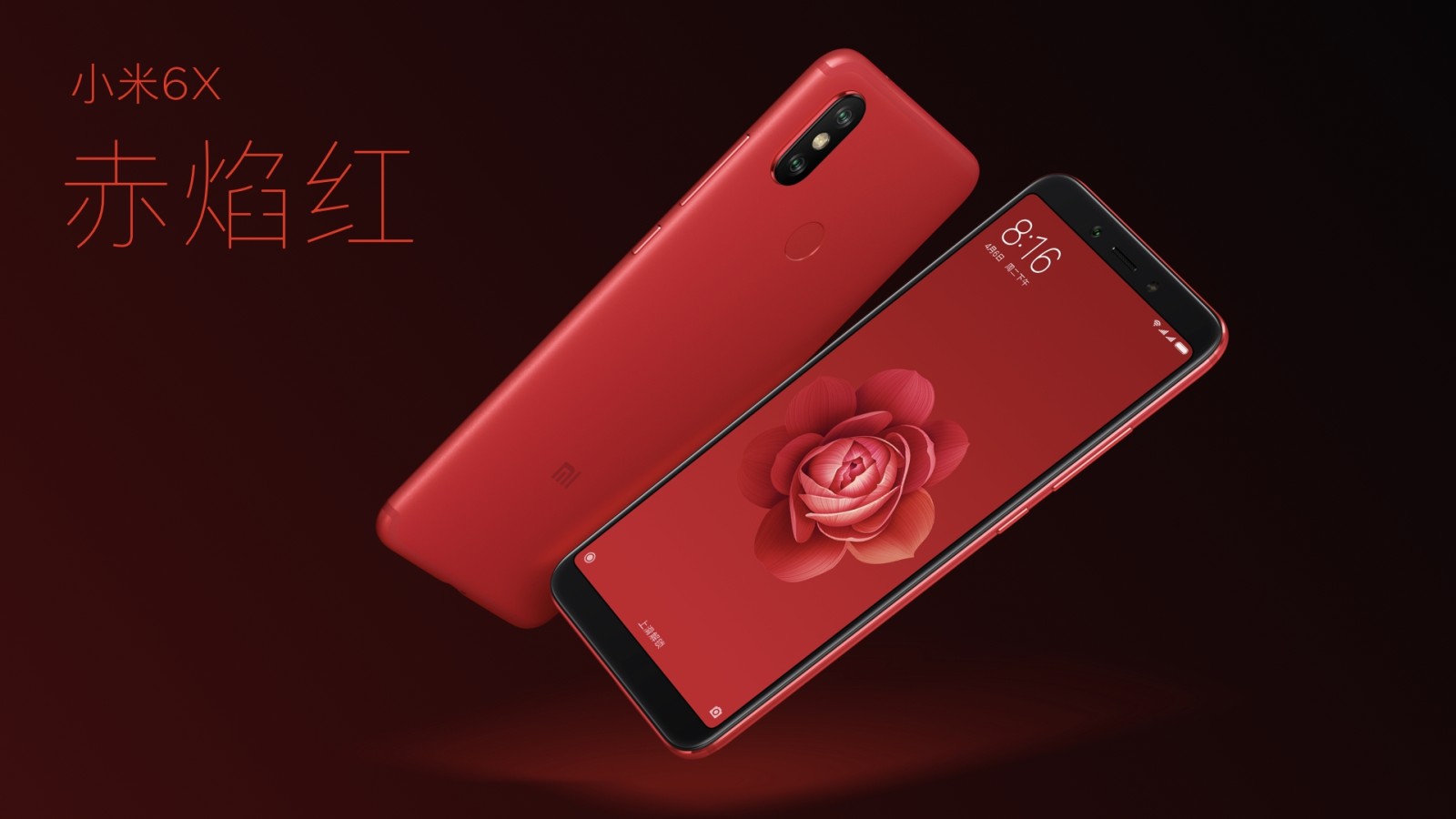 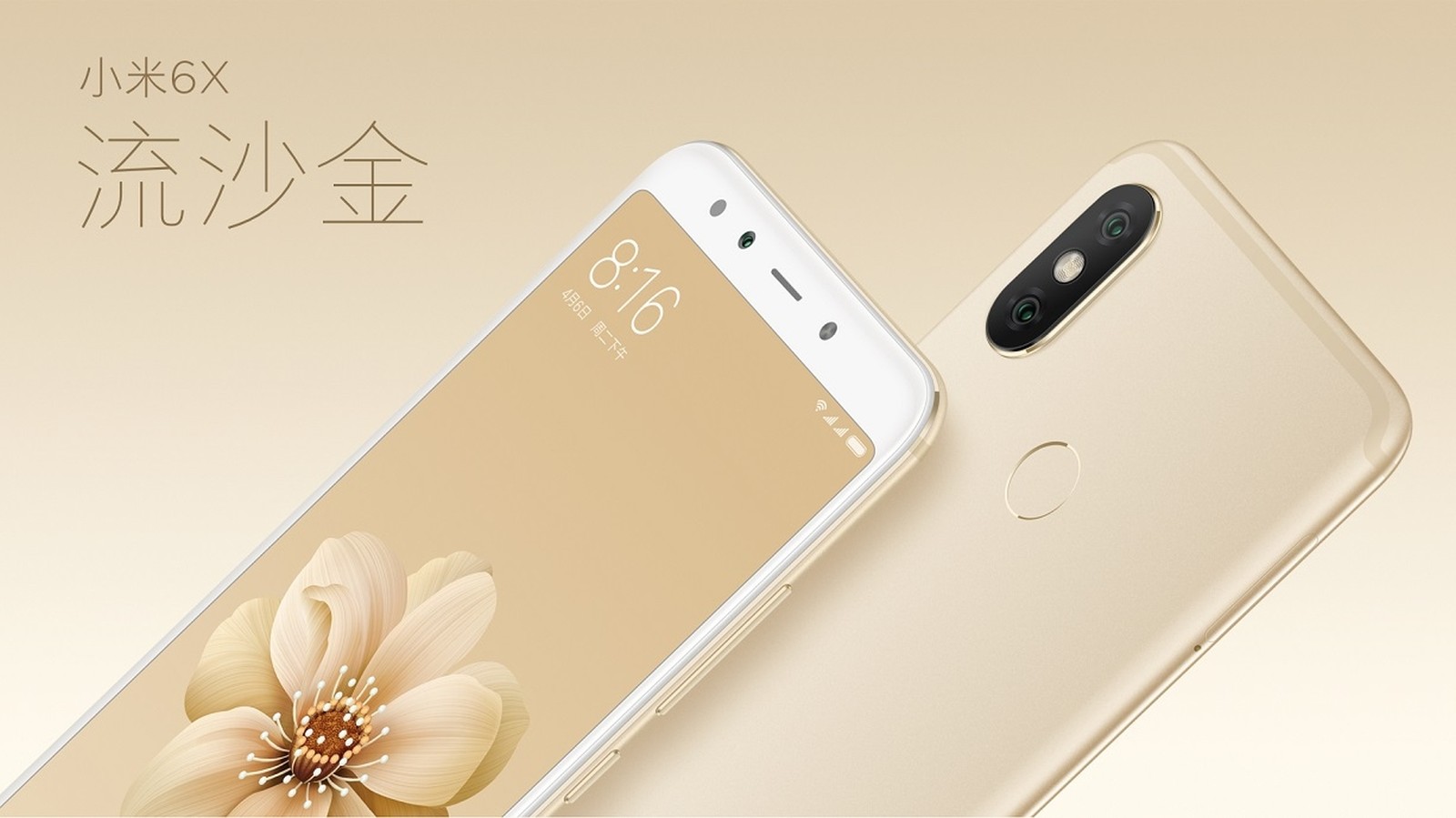 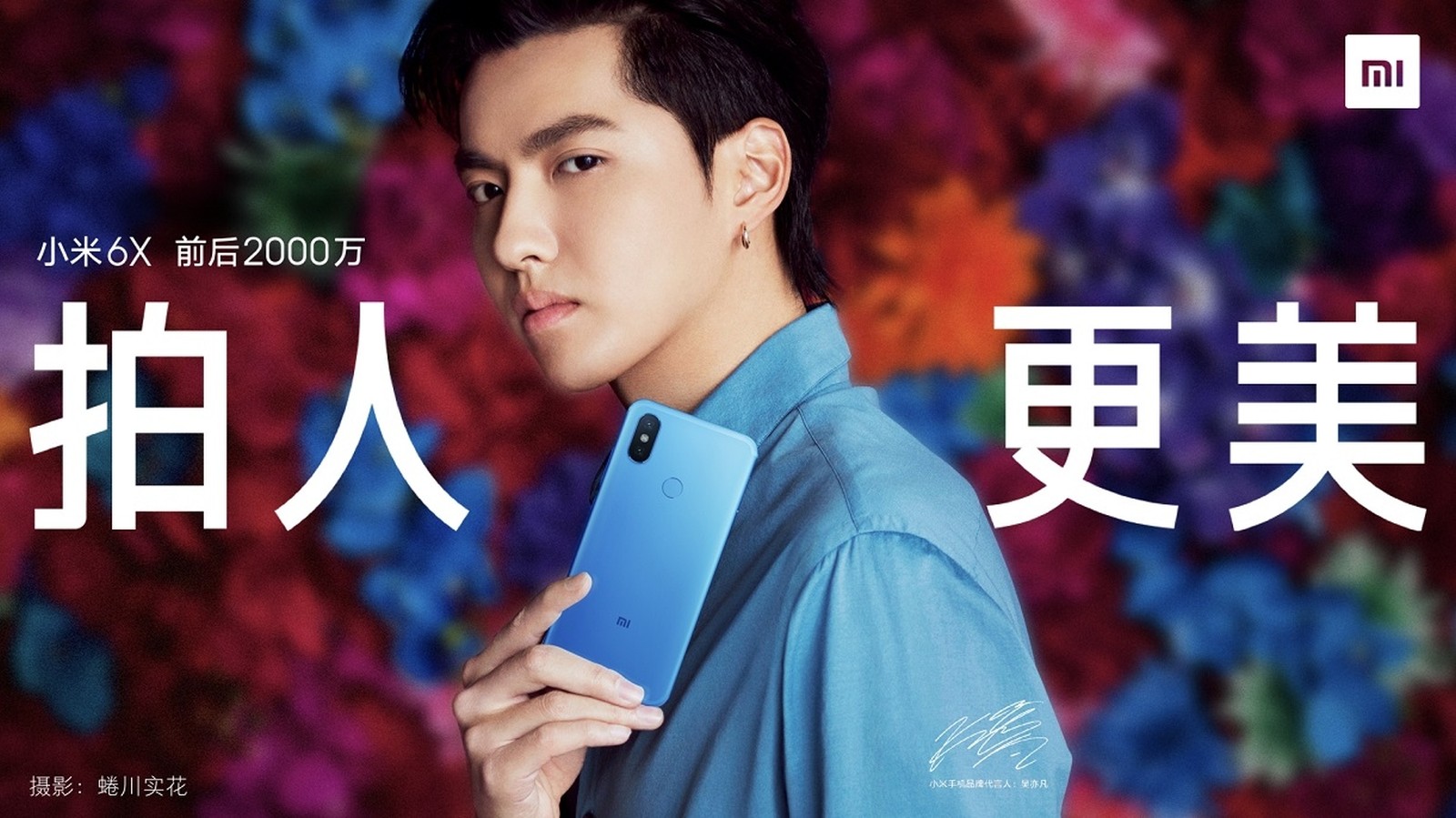 Additionally, a 3010mAh battery also supports Qualcomm’s QuickCharge 3.0 standard, pumping the phone half full of juice in just half an hour.

A fingerprint reader and USB Type-C port rounds off the package, but the lack of a headphone jack will likely annoy some potential suitors.

The Mi 6X runs Xiaomi’s MiUI 9.5 out the box, this on top of Android 8.0 Oreo. And it’s available in five colours too: Cherry Pink, Flame Red, Sand Gold, Glacier Blue, and, uh, Black.

We’re not sure if this phone will be heading to South Africa, but considering its previous version — the Mi 5X — was rebranded as the Android One-flavoured Mi A1 and sent to our shores gives us some degree of hope.

Nevertheless prices in China begin at around US$250 — not bad for an upper mid range device. 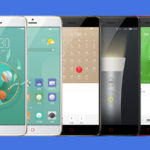