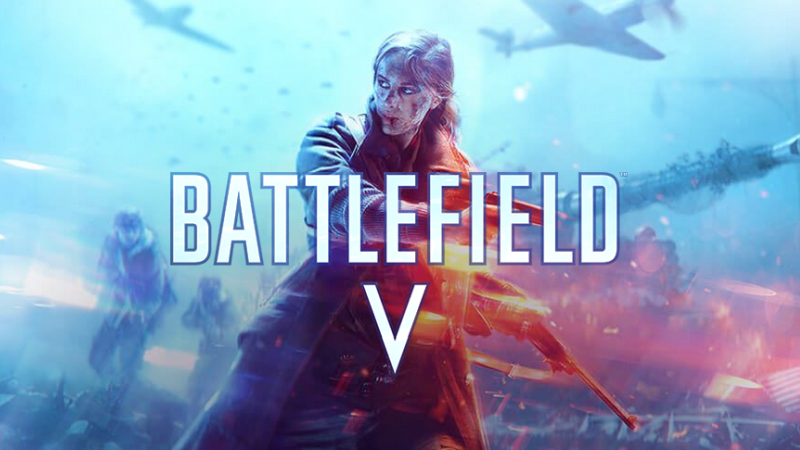 It’s hard to believe that Battlefield 1 — a game that looks and plays so brilliantly — is already two years old. But little remains the same in game development. With that said, EA on Wednesday published the reveal trailer for Battlefield V, or 5, the next title in the franchise.

Yeah, not sticking to numerical succession in naming conventions is the latest trend in gaming and smartphones.

Bar the name, the game will not be imagining the upcoming World War Five in a futuristic society. Instead, the game is heading back to World War Two.

Whether this game’s story as authentic as Battlefield 1’s telling of WW1 is debatable though.

There’s a distinct lack of defining features in the trailer. There’s no Nazi’s. There’s more beautiful pixels than you would’ve likely seen during the war. And there’s some pretty interesting tech, including prosthetics.

However, much is the same. You’ll have various classes, there’s seemingly a bevy of weapons and playstyles to choose from and you’ll likely spend a majority of your time face down in dirt.

Okay, I will at least.

The community opinion seems split though.

Some in the comments are also comparing the fast-paced trailer’s gameplay to Call of Duty, which itself has a new WW2-focussed title hitting consoles and PC this year.

Nevertheless, form your own opinion after watching the trailer — complete with scripted gameplay elements — below.

Battlefield V will release to the public on 19 October.