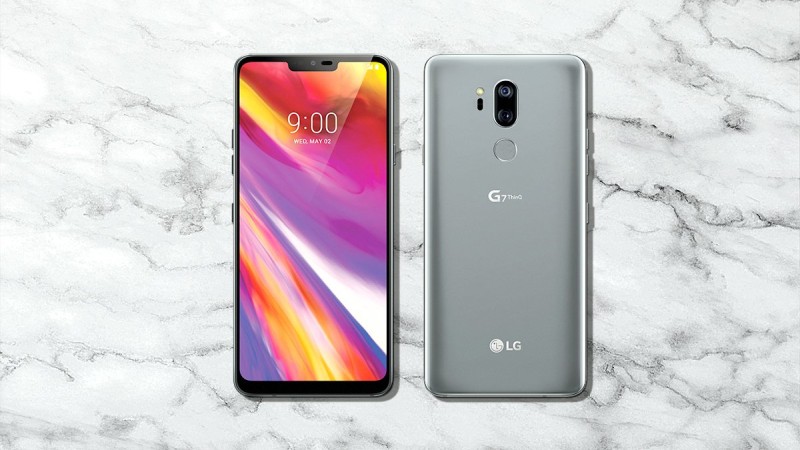 The LG G7 ThinQ is now an official thing, this after countless leaks made its official launch practically pointless.

Nevertheless, this is LG’s latest swing at topping the two towers of Samsung and Apple at the top of the smartphone world. And on paper at least, it goes some way towards achieving its goal.

For one, it now uses Qualcomm’s latest Snapdragon 845 CPU — something that was neglected in the V30 — coupled with 4GB of RAM and a base storage count of 64GB. There’s an option to further expand that via a MicroSD card.

This cocktail powers its 6.1-inch 19.5:9 screen, which LG claims creates its “most immersive viewing experience ever”. Well, apart from that notch.

The notch itself can be hidden, or tinseled further with custom notch overlays. But on an LCD screen — a technology that can’t switch off individual pixels like OLED — we’ll have to wait and see if it does a capable job.

Still, said LCD, LG claims, is extremely bright. But that’s worrying, considering that the battery is just a 3000mAh unit.

But the real kicker is, of course, the camera setup.

Hands up if you’ve heard this one before: dual cameras, wide-angle lens, and AI savvy.

At the rear, the G7 ThinQ sports two 16MP sensors. Previously, LG skimped on the wide-angle camera sensor, but it now claims it “captures even more beautiful landscapes with less distortion”.

And if you’re want great results but too lazy to adjust the settings manually, LG’s AI CAM steps in to help.

“AI CAM now offers 19 shooting modes, up from eight, for even more intelligence-optimized shots. And users can improve their photos by choosing among three other effect options if the one recommended by AI CAM doesn’t suit their tastes,” the company claims.

So how much will it cost? When will it be available? And how long before memes of its name begin emerging?

Frankly, we don’t know. No international media does, in fact, largely because LG has yet to release that information. However, it will need to undercut the Samsung Galaxy S9 and Huawei P20 Pro to remain competitive.

There’s also no clarification on when it will launch globally, let alone South Africa.

And finally, we’ll just leave that up to you, internet. 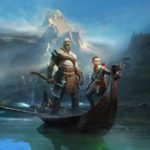