By Wiehahn Diederichs
Read nextNew audio innovations from Body Glove: for people on the move [Sponsored] 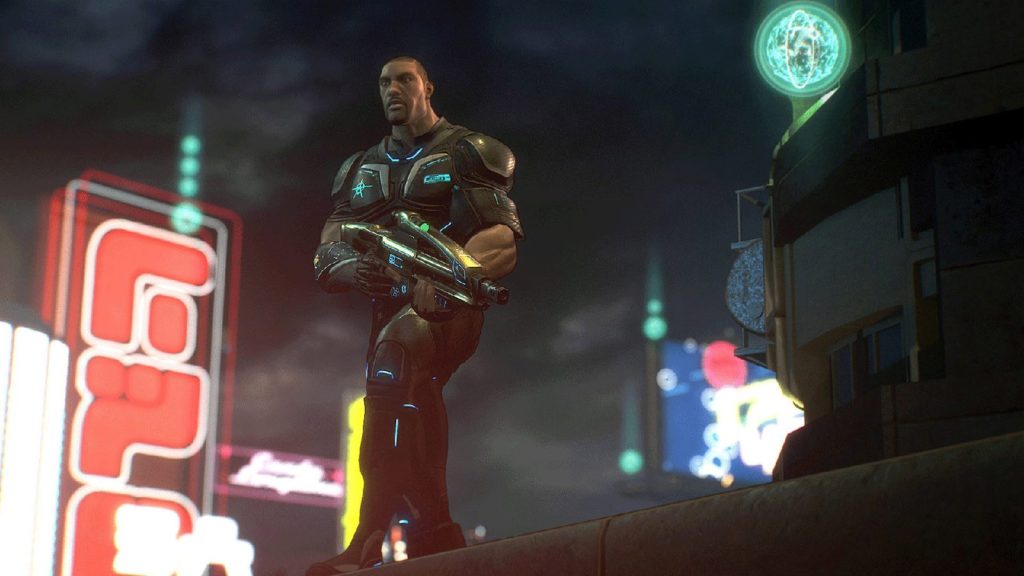 After multiple reconnaissance missions, back-alley bribes, and a string of other unmentionable activities, we’ve managed to acquire all gaming intelligence that took place within the month of June 2018. The list that follows contains all information our Lord Editor has deemed fit for public consumption.

Dave Jones, the creator behind the Crackdown franchise, has left Crackdown 3’s development together with Cloudgine and Reagent Games (both his companies) to take on the role of Director of Cloud and Esports at Epic Games.

This comes as a bit of a surprise considering that Crackdown 3 publisher Microsoft was excited to announce the original creator’s participation in the game’s development and often used it as a marketing point for the game. Seeing as Reagent Games was co-developer on the project and Cloudgine (which was acquired by Epic) was supposed to be “doing a lot of the technology behind Crackdown”, this seems like it can be quite a major setback for the development of the upcoming action game. Currently, Microsoft is only working with developers Sumo Digital on the project.

This news comes shortly after Microsoft confirmed that Crackdown 3’s release date has been delayed to February 2019.

Video game addiction now mental health disorder according to WHO

Earlier this month, the World Health Organization (WHO) included “gaming disorder” in its 11th International Classification of Diseases (ICD), meaning that gaming addiction is now officially and internationally recognized as a mental health disorder.

Providing an explanation on its decision, the WHO had this to say on its 11th iteration of the ICD:

A decision on inclusion of gaming disorder in ICD-11 is based on reviews of available evidence and reflects a consensus of experts from different disciplines and geographical regions that were involved in the process of technical consultations undertaken by WHO in the process of ICD-11 development.

The inclusion of gaming disorder in ICD-11 follows the development of treatment programmes for people with health conditions identical to those characteristic of gaming disorder in many parts of the world, and will result in the increased attention of health professionals to the risks of development of this disorder and, accordingly, to relevant prevention and treatment measures.

It has recently been discovered that at least fifty games including Warhammer: Vermintide, The Elder Scrolls: Online and Conan: Exiles have been making use of marketing company Red Shell’s alleged “spyware” services to track and collect information on their players such as their IP address, in-game user ID, operating system, and browser version number.

While the company claims that its service is only used for attribution purposes and they don’t sell the collected info to any third-parties, the original lack of transparency concerning the addition of this software by gaming companies has severely angered a large part of the gaming community.

In the wake of public outcry, 16 of the accused companies have announced that they are removing the software from their games including the aforementioned titles and a few others such as Total War, Showdown, Battlerite and Secret World Legends.

In a response to Kotaku, Red Shell’s Adam Lieb had this to say: “We are gamers. We love games. We do what we do because we love working with game developers to help grow their games and build their communities. The last thing we’d want to do is anything that is going to upset their communities.”

He also added that they “collect the minimum amount of data necessary to do attribution. Our customers rely on us to tell them which activities they’re engaged in are working and which ones aren’t. Any information that doesn’t help us make those matches we don’t collect.”

Bethesda Softworks, the video game publisher behind the Fallout franchise, is suing Warner Bros. and Behaviour Interactive (co-devs behind Fallout Shelter)over their recently-released game Westworld Mobile (based on the award-winning series of the same name), a mobile title for iOS and Android that shares striking similarities to their management-sim, Fallout Shelter. As you’ll see in the trailer, the resemblance is admittedly uncanny.

According to Bethesda, the Westworld game is a “blatant rip-off” that not only shares gameplay mechanics with Fallout Shelter, but also sports a similar visual style, animations, and even a game bug that was seen in an early version of Fallout Shelter, alleging that Warner Bros. developers used the same copyrighted game code for their game.

“Behaviour breached its contract with Bethesda and utilized its restricted access to Bethesda’s intellectual property, including Bethesda’s copyrighted code, trade secrets, and other rights, to compress its development timeline, reduce costs, and quickly bring the Westworld mobile game to market, and offer players the widely popular gameplay experience found in Fallout Shelter,” said Bethesda in their official lawsuit.

Two years after its release, Niantic has finally added trading to their extremely popular mobile game Pokémon Go, a much sough-after feature that fans have been craving since its launch. This new addition comes with Pokémon Go’s new “friends” feature that allows players to track fellow trainers’ list of accomplishments, send them gifts and, of course, trade Pokémon.

To become Pokémon Go friends, you will need to share your “trainer code” with other players and, upon accepting the request, you’ll be able to see each other on your friend lists, akin to adding friends on the Nintendo Switch and 3DS.

This year, we once again witnessed the bombastic video game bonanza known as E3 and with it came a string of announcements, reveals, re-reveals, and the ever-present share of almost unbearably (but welcome) awkward moments.

Among the plethora of happenings, here are some of our favourite highlights: 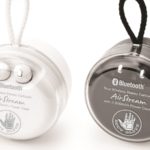