By Andy Walker, former editor
Read nextThis is how much you’ll pay for your kid’s Fitbit Ace in South Africa 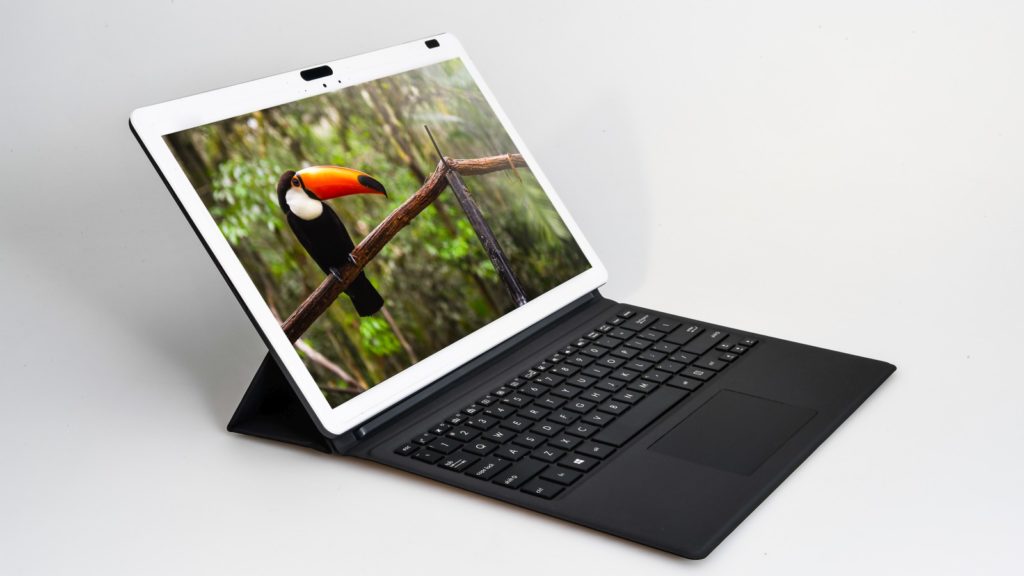 According to a report by German site WinFuture, the company’s readying a chipset called the SDM1000 — or Snapdragon 1000 series — for use in larger computing systems, like laptops and ultrabooks.

Although the company’s already working on the Snapdragon 850 — a chipset for “always connected experiences” — it’s simply a higher-clocked version of the 845, the chip you’ll find in smartphones like the Sony Xperia XZ2 and LG G7 ThinQ.

The Snapdragon 1000 seems to be the firm’s first proper crack at the laptop market.

According to WinFuture, the 1000 is set to draw around 12W across the SoC, placing it among the Intel U and Y ultra-low power processors used on ultraportables and tablets.

And a reference design quoted could shed some light on the machines you’re likely to find sporting the chip. 16GB of RAM, two 128GB of UFS storage modules, gigabit LTE and 802.11 ad WiFi support makes the 1000 platform seems like a pretty great mobile powerhouse.

While Qualcomm’s Snapdragon 850 is expected to make its debut later this year, there’s no word on when we’ll see the 1000 series in the wild. 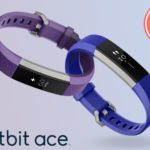