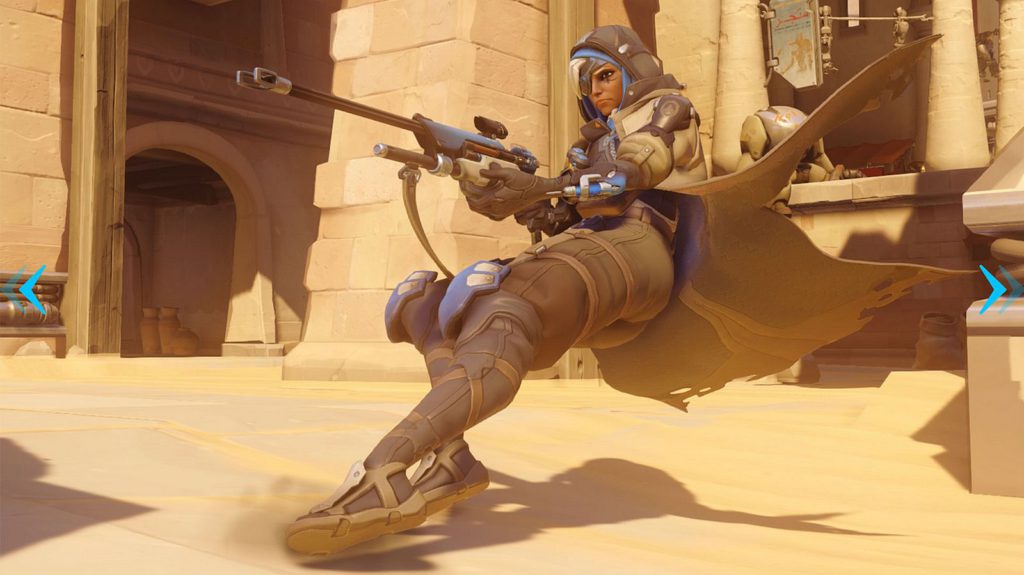 Overwatch‘s supports are once again the latest candidates for nerfs and buffs on the game’s test servers.

According to Blizzard developer Geoff Goodman, Ana, Brigitte, Lucio, Mercy and Moira will all receive buffs or nerfs on the PTR servers this week.

Most notably is Ana.

“This new change allows Ana to use her ultimate as a clutch save on a dying teammate, or even use it in combination with her Biotic Grenade for a huge instant heal on even the biggest of tank health pools,” Goodman adds.

Lucio’s Sound Barrier is also getting a notable buff.

Blizzard’s increasing its effective shields from 500HP to 750HP to better counter high-damage ultimates like Genji’s Dragonblade or Junkrat’s Rip-Tyre. He has been largely outclassed by Zenyatta in this regard.

The Brazilian character will also receive a buff to his Crossfade Aura radius, from 10m to 12m.

And finally, there are two nerfs worth mentioning: Brigitte and Mercy.

The latter has her healing rate cut from 60HP per second to 50.

“Reducing her healing output will close this gap a little, but she will still maintain her status as the go-to pick for raw healing power. We’ll keep an eye on her to make sure she is still a strong pick,” Goodman adds, suggesting she largely out heals other supports during matches.

“Overall Brigitte’s win rate is still the highest of any support, despite dishing out the lowest amount of raw healing per second. This speaks volumes to how powerful her kit can be outside of her direct healing numbers,” Goodman writes.

Moira will see a mild buff, with Blizzard increasing her healing resource regeneration rate increased by 20%.

And lastly, Zenyatta. He receives no changes whatsoever.

“We aren’t making any changes to Zen right now, as we feel he is in a pretty good spot. He is doing his job well as a hybrid damage/healer and being able to provide discord orb for your team will always be welcome,” Goodman concludes.

The latest round of tweaks are set to hit the PTR “very soon”. 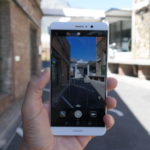