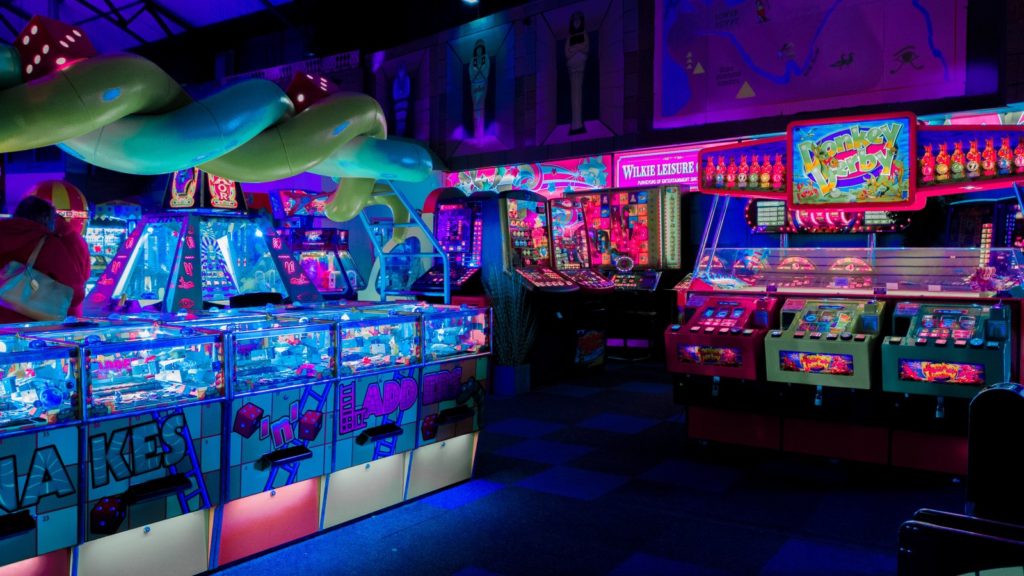 There has never been a better time to be in the gaming industry than now. With a market that just continues to shatter forecasts, and with a global games market of US$116-billion (2.7 times that of the global box office), it’s no wonder that there’s so many new exciting games entering the market on a daily basis. With platforms like Steam making it possible for just about anyone to publish a game, there are so many options for players to choose from.

So, with a flooded market, and a myriad of options available to the end user, one may ask how can indie games make an impact? Are true indie games even still relevant?

I certainly believe they are, for a few reasons:

Indie game developers can, generally, take more risks when it comes to doing something different. And we’re seeing this constantly, with games like Kerbal Space Program, moving into the mainstream market and catching the attention of both NASA and Elon Musk, it shows that taking risks and doing something a little off-beat can have an actual impact.

Big game publishers have the pressures of ensuring that they don’t alienate their market, making sure they launch new games as quickly as possible and generally not taking too many risks. In a nutshell, big game publishers have a bigger focus on profitability, and with massive budgets behind every game, they have a lot more at stake, and so generally decide to stick with a winning recipe. I believe that this stifles creativity and forces the creatives to colour within the lines. But with indie game developers, they can literally do whatever they want.

For example, there’s a game called Super Meat Boy, where you play an animated cube of meat who’s trying to save his girlfriend from his nemesis, Dr Fetus.  The game was such a success that the developers are releasing the sequel this year.

Another oddly successful game is Getting Over It with Bennett Foddy, where a silent man called Diogenes is stuck in a cauldron and uses a Yosemite hammer to grip objects and move himself around. This game has a huge cult following, and there are hours of streamed play. These are the sorts of games that never would have come to light if it weren’t for the indie gaming industry — and the industry as a whole is richer for them.

Indie gaming also allows up-and-coming developers and creatives to cut their teeth on a project without the pressure of massive profit expectation. It creates an environment where a community can grow, and make mistakes, and then learn from them. Which in turn, fosters talent and offers more to the gaming industry overall.

The above-mentioned propensity to take risks also encourages indie developers to explore new technology. With phenomenal tech coming to the fore like augmented reality, virtual reality and blockchain-based games, indie games have really come to the party in terms of experimenting.

We’ve seen some very impressive use of this tech, especially considering that it’s all very new, and therefore can be challenging to work with. This is the part that I’m truly excited about; I think we’re going to see more and more incredible indie games launch using this tech in innovative and interesting ways. The truth is that the big boys in this space are beginning to use this tech too, but because they have so much more at stake, they’ll take their time before launching, ensuring that everything is perfect, which sometimes can take away from the excitement of playing a new sort of game.

They grow the gaming community

Indie games bring a much larger variety of games to the table, which attracts people that would otherwise not have been interested in gaming at all.

There are people that spend hours playing games on their mobile, but don’t actually consider themselves gamers. These users probably would never have gotten into gaming at all if there wasn’t a game out there that spoke directly to their niche set of interests. This is incredible for the industry overall, and I believe is a strong driving force for the explosive growth.

Another point to consider is that once they’re part of the gaming community, their interests tend to expand to other areas of gaming and gradually grows the market even more. 2017 saw a 10% increase in the global games market, and I believe that there has never been a better time for indie games to make their mark.

Indie game developers are also generally more engaged with the community, to a point where they take in feedback from the community and implement it in the next iteration of the game. This creates a true sense of community and generates a new way of garnering customer loyalty; which I believe is very important in this environment.

They fill a gap in the market

Indie games are generally small(er) budget projects, which means that they often have a smaller price tag that fills a gap in the market. Casual gamers don’t necessarily want to pay for expensive AAA titles because they’re not going to spend hours playing the game. Often, they’re just looking for a small and fun game to pass the time, and this is where indie games come into play.

In addition, indie games often create a new genre of gaming altogether. Because these games have very niche characteristics and stories, they create their own genre which can take off and lead to a whole new subset of games, which in turn can grow the talent resource pool, as well as the market.

I truly believe that indie games are important to the overall gaming industry, and I’m excited and emboldened by the level of games we’re seeing being published. While it’s an extremely tough space to work in, the rewards and impact make it all worthwhile.

Gert Kruger is the CEO of Augmentors, an augmented reality, multiplayer mobile game built on the blockchain, that puts you in control of fantastical creatures that you truly own. With over a decade of experience across multiple industries, Gert brings his invaluable Information Technology, Engineering and gaming experience to the Augmentors team. Gert has a special interest in startups, strategy execution, solution architecture, software and product development. His leadership abilities, coupled with his technical know-how, is invaluable in this field. Besides being passionate about technology and the endless possibilities that it enables, Gert is an avid gamer who also enjoys surfing, snowboarding and mountain biking. 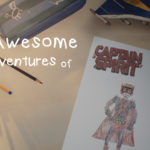