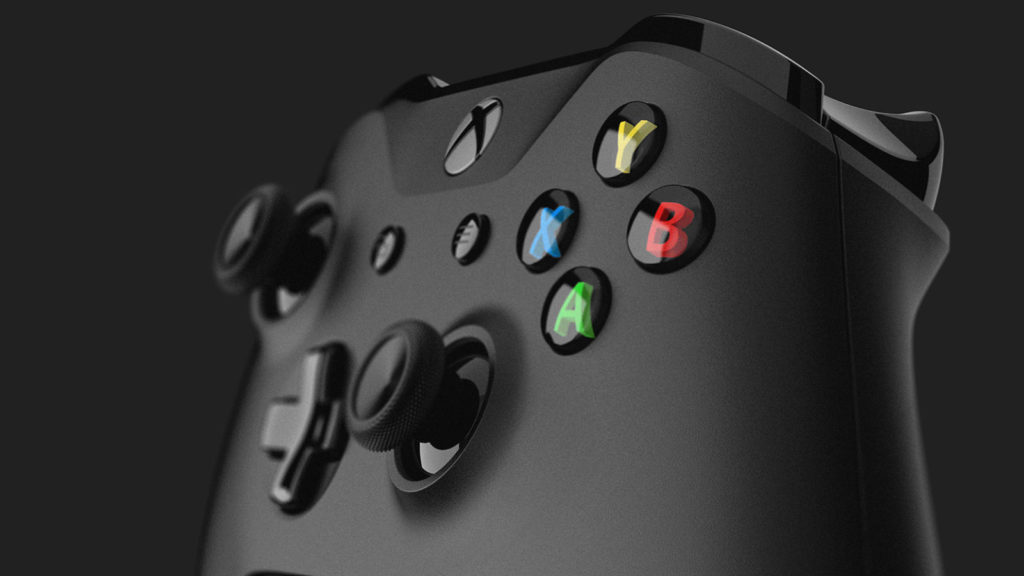 The next Xbox could arrive as early as 2020, but its set to be unlike anything the company has built before.

The console will be “low-powered” but it won’t require discs to play games. Instead, it’s the console’s purported streaming wizardry that’s most intriguing.

Scarlett Cloud will run two instances of the game simultaneously: one on the Microsoft servers, and another on the local console itself. The will then stitch the two instances together as the game is played.

This will reportedly reduce the costs of manufacturing higher-performance processing tech required for traditional consoles, as less beefy physical hardware is required.

The device will however require “a limited amount of compute locally for specific tasks like controller input, image processing, and importantly, collision detection”, the report adds.

None of this is confirmed as yet, but if true, Microsoft could chop the price of its upcoming console generation and appeal to yet-untapped developing markets. All this in time for the arrival of 5G.

A “traditional” console is also in the works, but is a little behind Scarlett Cloud’s development, Thurrott reports. 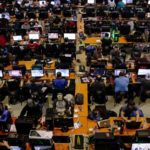