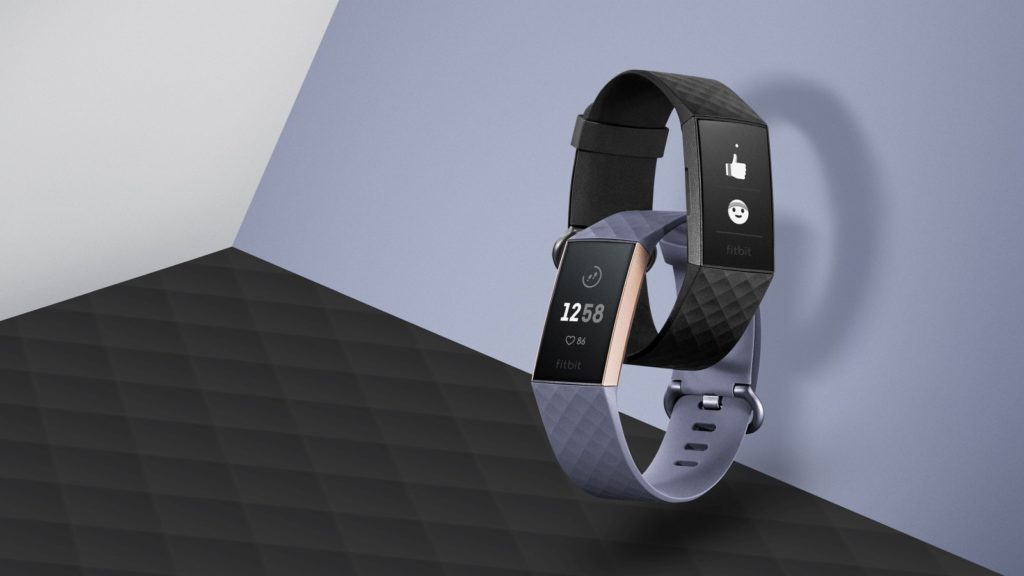 Fitbit this week added another wearable device to its lineup in form of the Charge 3.

A new edition to the Charge series, the Charge 3 “features an elevated, premium swimproof design with a touchscreen display”, Fitbit said in its release.

“With Charge 3, we are building on the success of our best-selling Charge franchise and delivering our most innovative tracker, offering an extremely slim, comfortable and premium design, along with the advanced health and fitness features our users want”, said James Park, the company’s co-founder and CEO.

More importantly, the Fitbit Charge 3 is also debuting with a functioning blood oxygen sensor, which was initially showcased on the Ionic.

“The addition of a relative SpO2 sensor — a first for a Fitbit tracker — allows for the potential to estimate changes in blood oxygen levels and help track new health indicators, like sleep apnea,” the company adds.

A few tweaks are coming to Fitbit’s software too. The company soon be releasing Sleep Score beta, for better analysis and tracking of sleep cycles.

“Sleep Score will provide a nightly score to help give you a more complete picture of your overall sleep quality and what factors affect it,” it details.

The Fitbit Charge 3 will go on sale in South Africa in October for R2599. A special edition, which features NFC-enabled Fitbit Pay, will sell for R3099. 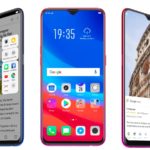