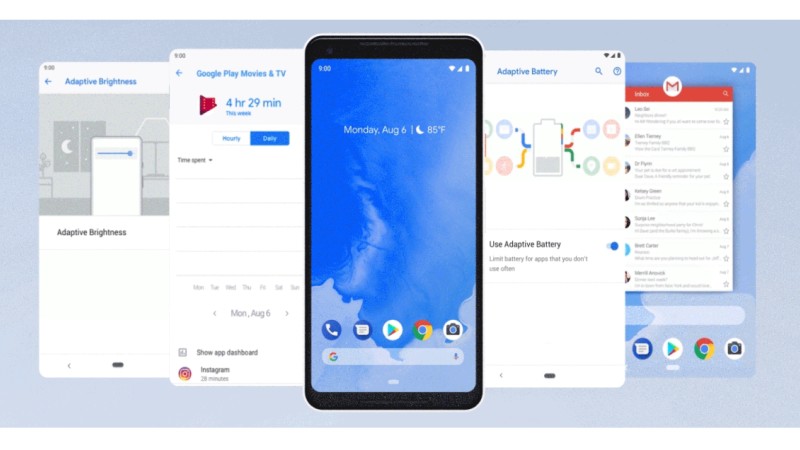 This week Google released the ninth major overhaul of its Android mobile OS. You’ll know it as Android 9 Pie.

As the latest update to Android, the operating system is packed with ease-of-access features and adaptive learning abilities.

Google’s official release, posted on its website The Keyword, explained that it has built Android 9 Pie to be a “smarter, simpler experience that adapts to you”.

“Android 9 adapts to your life and the ways you like to use your phone”, it explained.

“We’ve built Android 9 to learn from you — and work better for you — the more you use it. From predicting your next task so you can jump right into the action you want to take, to prioritizing battery power for the apps you use most, to helping you disconnect from your phone at the end of the day, Android 9 adapts to your life and the ways you like to use your phone.”

But what does that mean in the real world?

Adaptive brightness has been a setting on many a smartphone for years, but Google felt the need to emphasise it once more in its release.

It’s adaptive battery feature reportedly “learns the apps you use most and prioritizes battery for them.”

The OS now predicts which apps you want to use and when. It does this by learning your daily habits.

“Say it’s Tuesday morning and you’re preparing for your commute: you’ll be suggested actions like navigating to work on Google Maps or resuming an audiobook with Google Play Books,” the company explained.

Not yet available, this feature will will update users on the most important information from the apps you use.

“If you start typing “Lyft” into Google Search, you’ll see a “slice” of the Lyft app, showing prices for your ride home and the ETA for a driver so you can take action more quickly and easily,” the company elaborated.

One home button is all you’ll see on Pie’s lower screen. Google’s OS is now commanded using a series of swipes and taps.

“Swipe up from anywhere to see full-screen previews of recently used apps and simply tap to jump back into one of them,” the company noted.

Finally, a feature that will come to Pixel phones first, helps users control their time spent on apps, document said time, and encourage you to rest from your device. Sub-features include App Timer, Do not Disturb and Wind Down function.

“You’ll notice small changes like these across the platform, to help make the things you do all the time easier than ever,” Google concluded. 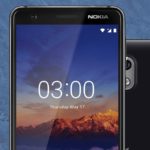