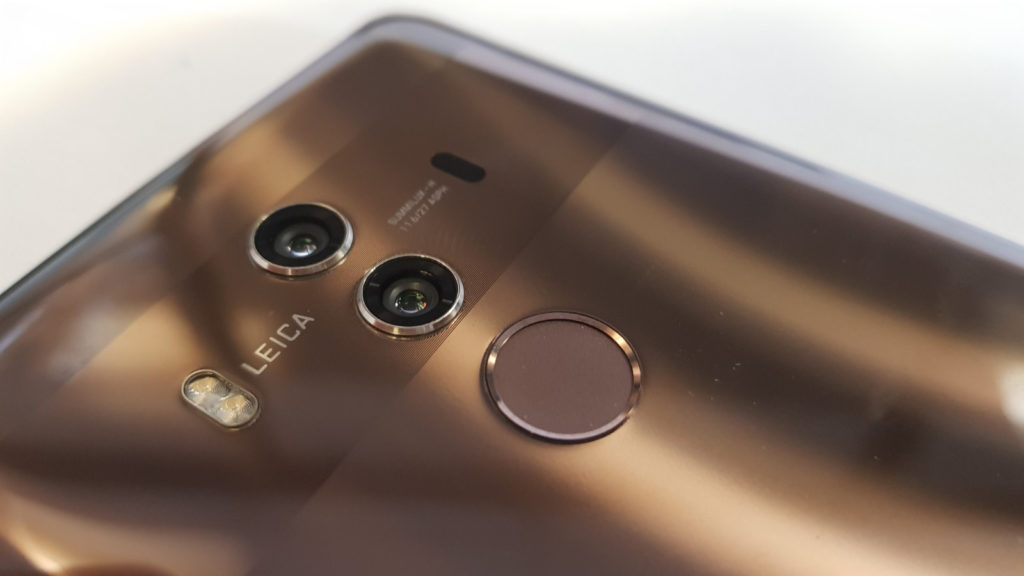 Although Huawei’s Kirin 970 system on chip — the power unit that commands pixels on the P20 and Mate 10 series — is just a few months old, the company’s developing a new chip for its Mate 20 series.

Called the Kirin 980, the Chinese manufacturer detailed the chip more closely in an official release issued to South African media on Tuesday.

And yes, the company also confirmed that “the Kirin 980 will power the Mate 20 Series”.

“Rumors say that the Kirin 980 will feature an octa-core CPU comprising four A76 cores and four A55 cores, with the larger cores running as fast as at 2.8GHz,” Huawei’s release adds.

The chipset will also be based on TSMC’s 7nm manufacturing process which is said to “improves processor speed by approximately 20% and consumes approximately 40% less power compared to its 10nm counterpart.”

“As to the NPU, murmurs in the market indicate that the Kirin 980 will also feature a new iteration of the AI processor that feature improved AI performance,” the company adds.

The Huawei Mate 20 is set to launch in October, but no exact date of arrival has been announced as yet. 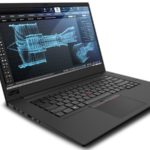