This week Ventureburn and Absa will be showing a free webinar hosted by leading SA media figure Verashni Pillay. Join us for an exciting… 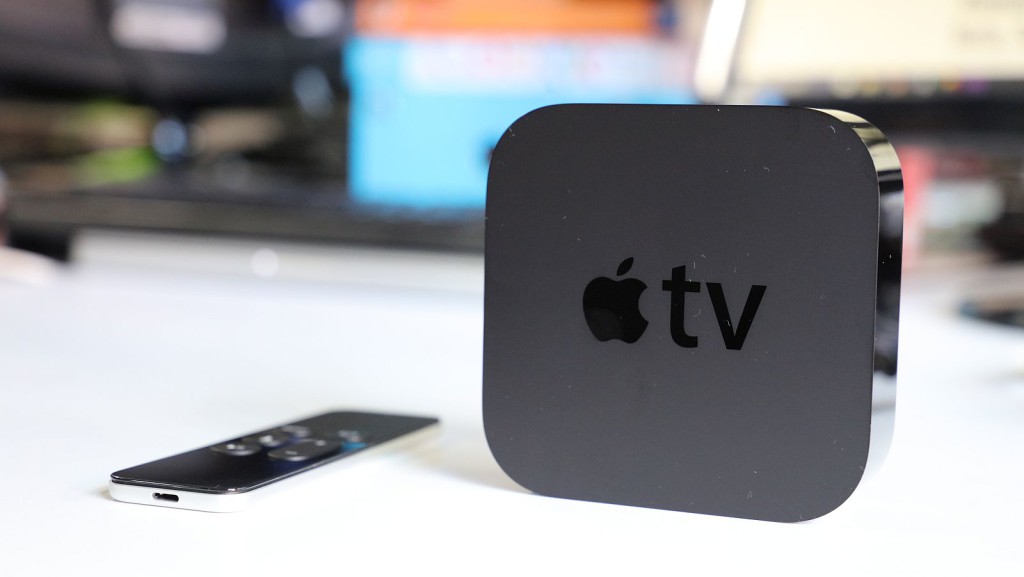 What would an Apple event be without the leaks and speculation? Boring, that’s what.

It’s become something of a past time for fans and haters of Apple to predict what will be the company’s “one more thing” product. For those on Reddit, it’s a way to spend the morning before a big launch.

Perusing the r/Apple sub today, we made a note of a few outrageous and seemingly plausible offerings Apple could debut tonight. We also threw in a few ourselves.

An extension to the current range of Airpods — Apple’s wireless earbuds — are really plausible. In fact, they make marketing sense too.

Apple still owns the Beats brand (you know, the one that Dr Dre sold to it), and could relaunch a product melding the two brands.

“I’ll double down on ‘gather round’ referring to AirPower,” one fan wrote.

Wireless charging is one of those underappreciated and underhyped emerging technologies that will underpin the workings of countless personal devices in the future. After all, cables are dumb.

In a wildly speculative and hopeful move, Apple may announce a new wireless charging pad for its iPhone and Watch products. But could we see announcements for whole-room, over-the-air charging? Taking the name AirPower a bit too literally?

We live in hope.

Speaking of marketing, how better to push AR glasses onto the masses by using Steve Jobs’ iconic round frames? On second to Harry Potter’s, Jobs’ glasses could form the underpinnings of Apple’s version of Google Glass (that isn’t rubbish).

Users in the sub however don’t quite agree, suggesting that Apple’s AR and VR glasses aren’t any where near consumer ready.

No, not simply a round version of the box another user wrote, but an actual television.

LG already supplies Apple with OLED screens for its iPhone X, and although it barely kept up with demand earlier this year, its television operation is better suited to mass producing large screens. Could Apple and LG form a partnership that involved a tvOS powered panel?

A round Apple Watch

Some fans are taking Apple’s “Gather Round” event name quite literally, suggesting a round Apple Watch will make an appearance. There’s no squeak suggesting that Apple’s working on a round face, and analysts suggest that the watch’s resolution will increase but remain in its current aspect ratio.

Still, a round Apple Watch would be an interesting addition to the company’s wearable arsenal.

Apple’s “Gather Round” event, which will likely see the launch of a new iPhone or two, will kick off tonight 7p SAST. 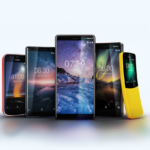