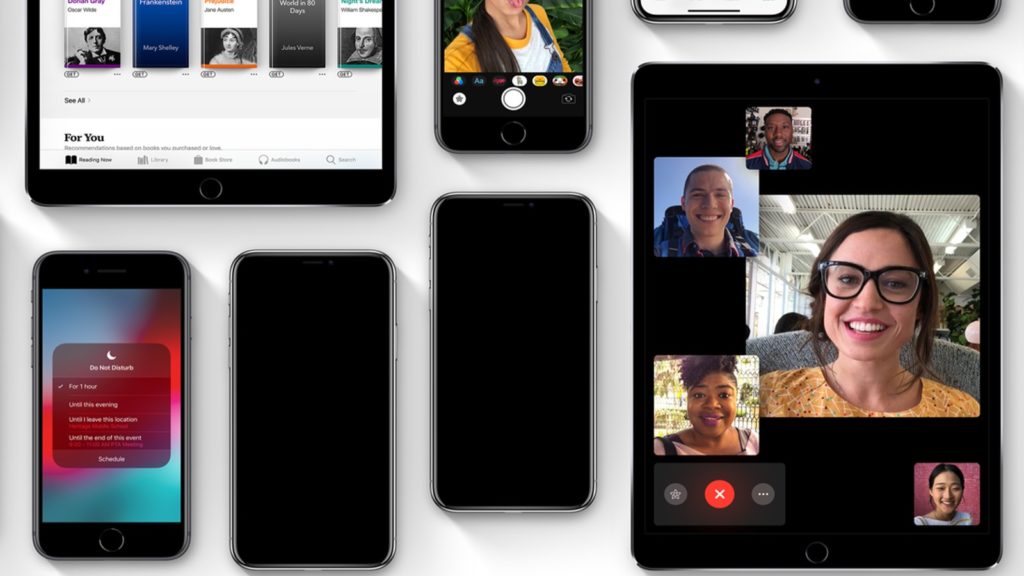 After the launch of Apple’s iPhone XR, iPhone XS and iPhone XS Max last week, the company has this week released the latest version of iOS.

iOS 12 is now available for models as old as the iPhone 5S and iPad Mini 2.

Apple calls it “the world’s most advanced mobile operating system”, and it includes a number of notable updates for many of its apps and features.

Here are five of the standouts.

With this update, your iPhone will feature a bunch of stickers and filters in the built-in camera, along with Animoji and text effects. In fact, there are three additional Animoji in iOS 12 and some new customisability features allowing you to create a Memoji.

“You can make as many alter egos as you want to use in Messages and FaceTime,” says Apple, clarifying that Memoji is basically your little avatar for iPhone.

Apple has also pushed its new AR app to market that determines distance and measurements. Called Measure, you now have a virtual tape measure for real world objects. It was first unveiled at WWDC 2018.

Control your addiction to your device

Most social media apps have a wellness feature that helps you learn about and control the amount of time you spend online. Now Apple is introducing its own suite of device wellness features its calling Screen Time.

With Screen Time, you have the ability to track and control, not only your usage, but your kid’s as well.

Better control for your notifications

There are new ways to manage your notifications in iOS 12.

“You can now manage your notifications in real time from the Lock screen, sending notifications from a specific app to Notification Centre or turning them off altogether,” says Apple.

Multiple notifications are also grouped according to apps, on your lock screen.

The company also claims that Siri can make “intelligent suggestions about your alerts based on how you interact with them,” while Do Not Disturb also has a new update that allows you to control how long the feature is active for.

“So now you can set Do Not Disturb just for a meeting or while you’re at a location and it will automatically turn off as soon as your event ends, or you leave that place,” the company notes.

Face Time parties are going to be a thing. Group Face Time with up to 32 people is now possible with iOS 12.

If that sounds a bit crowded, don’t worry, “the tile of the person speaking will get larger automatically, so you’ll never lose track of the conversation,” Apple explains.

Though users have been waiting a long time for a 32 person group chat, the feature will still not be available until “later this spring through a software update”.

That’s fine print for you I guess.

Apple assures that “iOS 12 is designed to make your iPhone and iPad experience even faster, more responsive and more delightful”. We’ll let the internet zeitgeist be the judge of that. 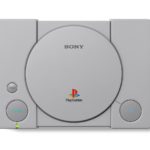