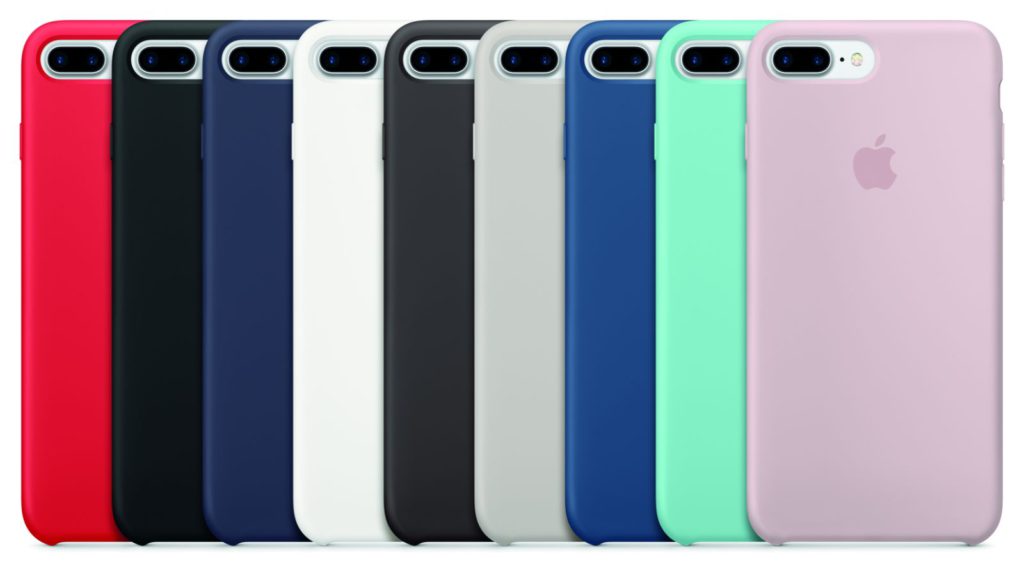 Just an hour before the official launch, we already know exactly what Apple’s three smartphones will be called.

The company was caught blushing on Wednesday when tech tips and news site ATH discovered the names of Apple’s upcoming smartphones in the body of its product site map’s XML file.

And it’s not just the names of the devices uncovered. Specs, accessories and even the Apple Watch’s new sizes are now known.

According to the XML file, the rumours of the XS’s name are indeed true however pronunciation is anyone’s guess. It will feature a 5.8 inch screen, with minimum storage pegged at 64GB. There’s also a 256GB and 512GB option.

The iPhone XS Max — which has also been confirmed — will feature the same storage options but with a 6.5 inch screen. Colour options will include Gold, Silver, and Black.

As for Apple’s budget smartphone, it will be called the iPhone XR, and not XC as previous leaks suggested. It will feature a 6.1 inch screen and two storage options, 64GB and 256GB. The colour options are more adventurous, with Apple offering consumers Black, Blue, Coral, Red, While, Yellow, and Black versions.

Sure, you’ll have to watch Apple’s briefing for more granular numbers, but at least we can already start practicing how to say “EYE-FONE TEN-ARR”.

Apple’s event is set to kick off at 7pm SAST tonight. 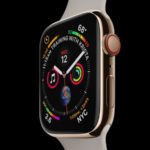