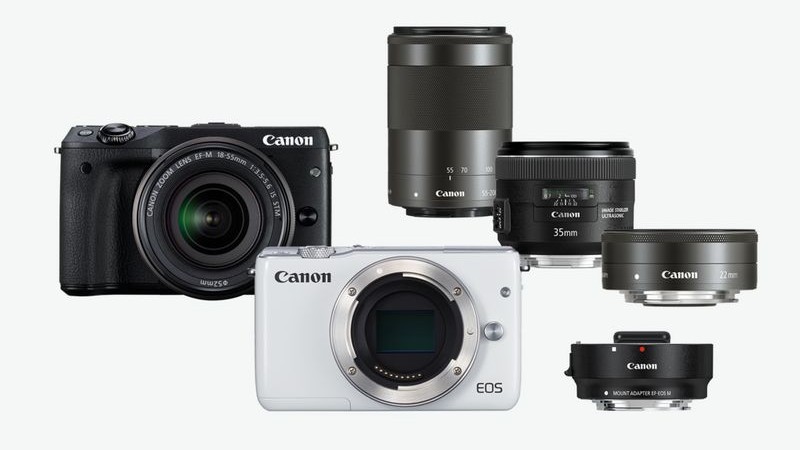 Just two weeks after Nikon launched its first full-frame mirrorless camera range, rumours suggest that Canon is out to do the same.

Nokishita, a Japanese website that covers camera related rumours, leaked information about the camera along with supposed pictures this past weekend.

According to the website, Canon’s first full-frame mirrorless camera will be called the EOS R and feature some of the following specs:

Apparently, Canon will also be releasing a range of lenses for the EOS R, including a 35mm, 50mm and 28-70mm. A lens adapter is also expected, but not confirmed.

The announcement may come this week, as early as 5 September, according to Canon Rumours. 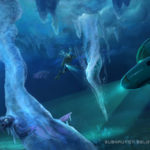