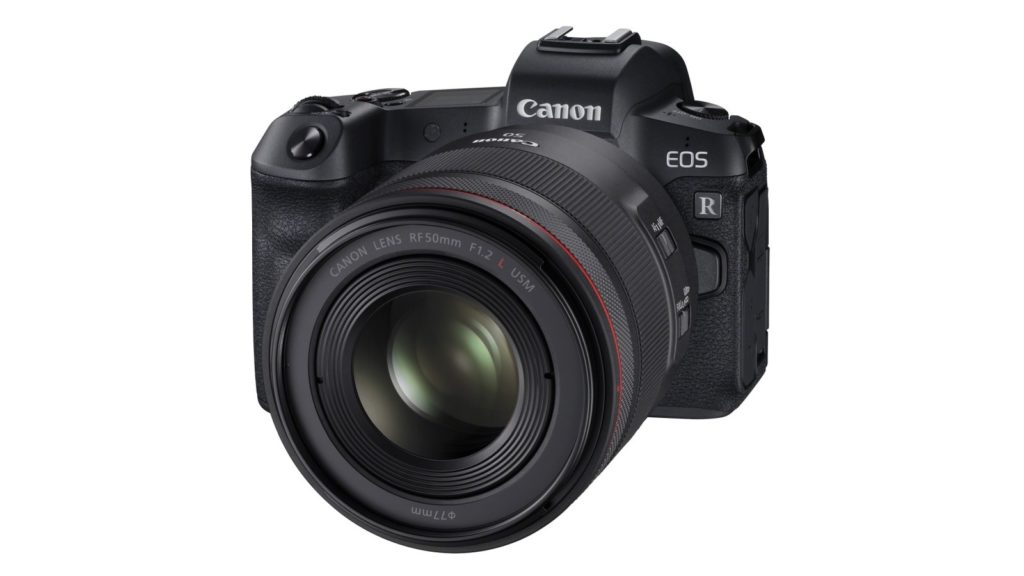 The rumours have been confirmed, Canon has launched its first full-frame mirrorless camera system, dubbed the EOS R, along with a range of RF lenses.

The EOS R reportedly boasts the world’s fastest autofocus (0.05 seconds) which Canon claims is able to focus quickly even in extremely low light.

The camera also features silent shooting “for total discretion in even the most intimate of shooting environments” and is “a highly accomplished filmmaking tool delivering stunning 4K video footage featuring full audio control, a vari-angle screen and manual focus peaking”.

The system, including the lenses, are customisable too. “The EOS R features a customisable multi-function bar, which can be personalised using a slide or touch motion for preferred settings such as ISO,” Canon noted.

The RF lenses will also have a Control Ring “that users can use to adjust aperture, shutter speed, ISO or exposure compensation”. This means that photographers can control exposure via the lens itself.

Canon has made not one, but three lens adapters that will allow you to use “more than 70 EF and EF-S lenses”.

These new lenses are compatible with EOS R system thanks to Canon’s adaptors. 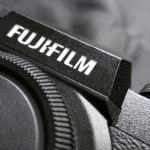