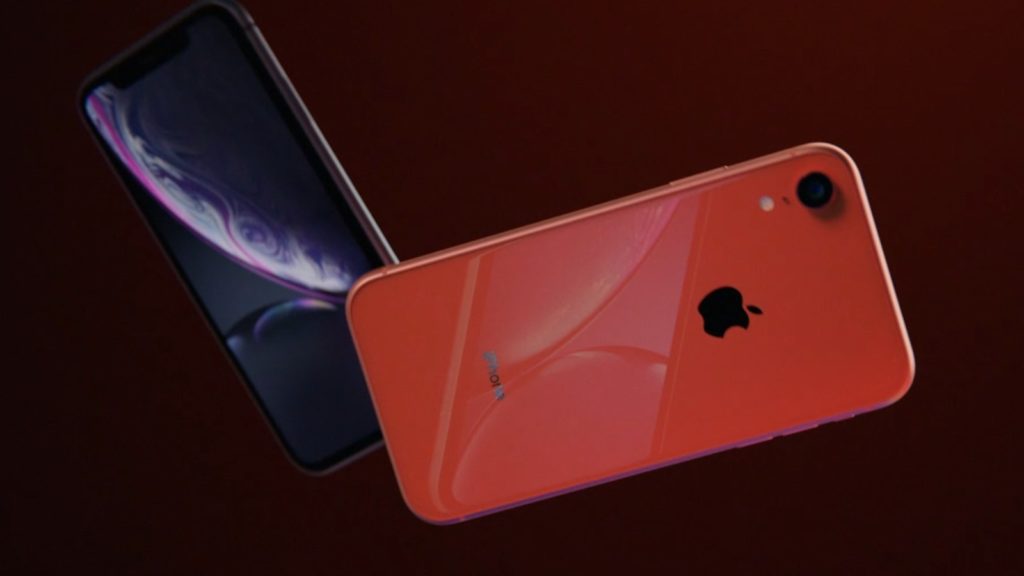 The iPhone XR (pronounced “ten-arr”) is the company’s spiritual successor to the iPhone 5C.

The aluminium device also sports an IP67 rating, with a notched LCD 1792×828 screen — sorry, Liquid Retina — with a 6.1 inch size from corner to corner. It’s also smaller than the iPhone 8 Plus even with that bigger screen.

FaceID is also included, with a haptic touch-like system employed on its home screen.

It’s also powered by the Apple A12 Bionic, but Apple failed to reveal the storage or RAM figures. The XR only features a 12MP rear camera, but it is the same rear camera as the XS.

Up front, it also has the same portrait mode wizardry as the iPhone XS.

Finally, it will be available in three storage configurations: 64GB, 128GB and 256GB, and will be priced from US$749. It’ll be available for preorder in a number of regions from 19 October, and begin shipping on 26 October.

And yes, it will also be available in six colours. 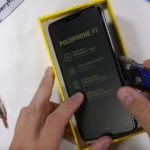