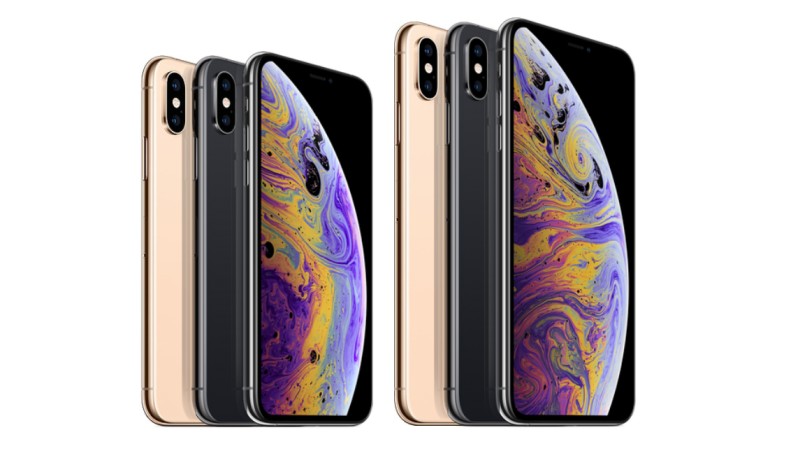 According to new information from everyone’s favourite Apple analyst Ming-Chi Kuo, the 6.5 inch iPhone XS Max is Apple’s most popular new smartphone. And by some margin at that.

In a research note obtained by MacRumors, Kuo highlighted that the “demand for XS Max is better than expected”.

How much better? Three-to-four times that of the much smaller 5.8 inch iPhone XS.

“The gold and space-grey colors are significantly more popular than the silver. 256GB is the most popular, and 512GB is subject to a serious shortage because only Samsung can currently ship NAND Flash well,” he continued.

As for the Apple Watch Series 4, Kuo also notes that demand for the wearable is “better than expected”.

“We have increased the Apple Watch shipment forecast in 2018 from 18-million to 18.5 to 19.5-million units,” he adds, suggesting that the watch’s first assembly plant, Quanta, is “full already”.

The iPhone XR has yet to be pushed into preorder channels, but Kuo also believes that it should be particularly popular. 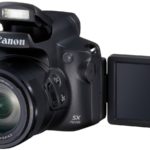