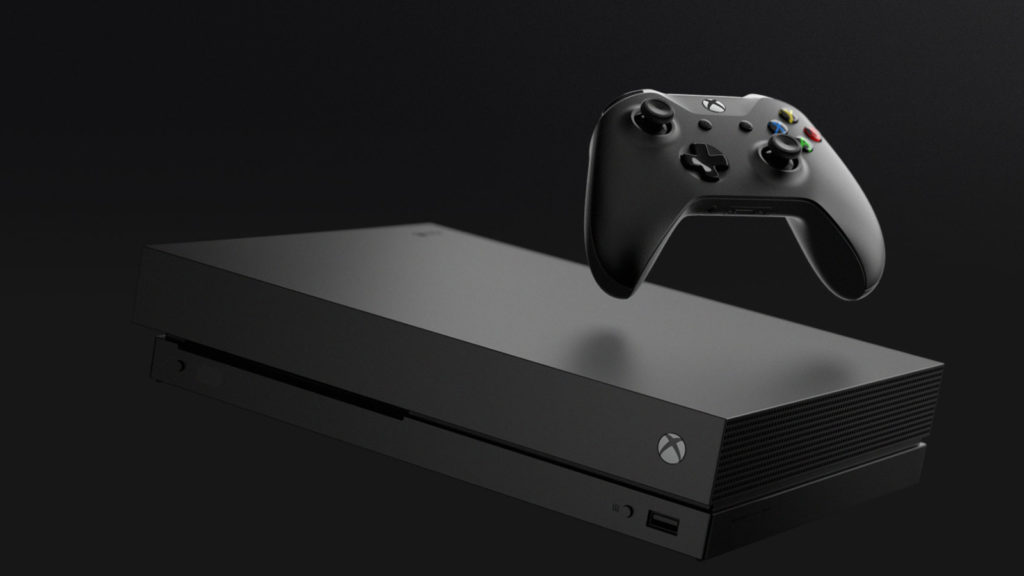 Microsoft is set to release a new “disc-less” Xbox One console next year, according to Microsoft-centric site Thurrott.

“The company is planning to release an updated console next year, but this device will not be in the Scarlett family, according to people familiar with the company’s plans,” reports the site, referring to its own revelation that Microsoft is planning a brand new range of consoles for 2020.

Being disc-free, the console will most likely be a cheaper version of current Xbox Ones due to its lack of support for disc games and Blu-ray.

Apparently, Microsoft also has you covered if you already have disc games for Xbox One.

“There will be a ‘disc-to-digital’ program that, as the name states, turns your physical games into digital downloads,” the site claims.

Thurrot further notes that it is unsure of Microsoft’s future plans for disc-less consoles, or whether this Xbox One version will go on sale.

“The company is working on finding new ways to lower the cost of entry into the Xbox family without sacrificing the core gaming experience.”

The console is expected to be announced in 2019. 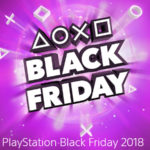