By Shereesa Moodley
Read nextNokia 6.1 gets Android 9.0 Pie this week 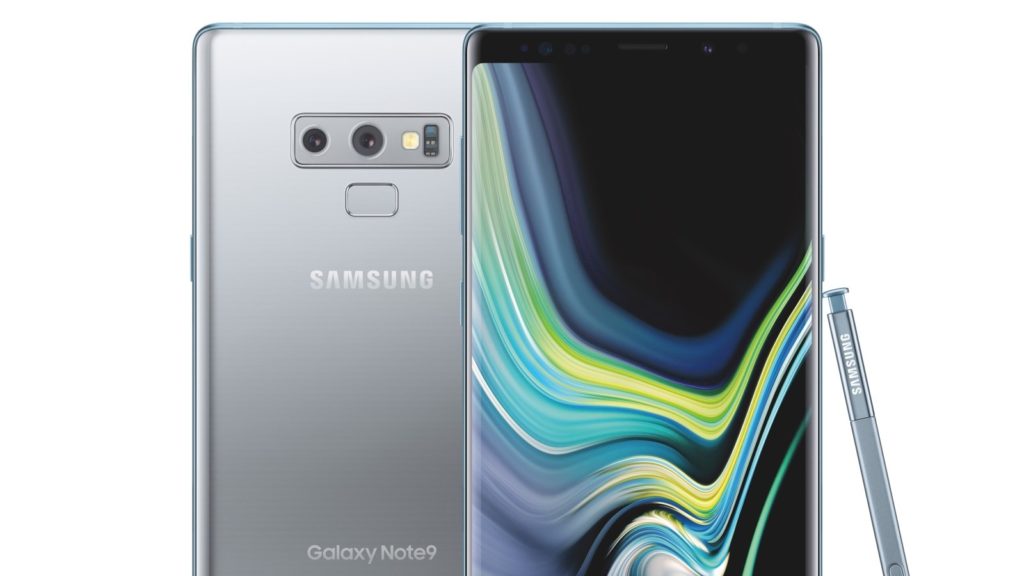 A new report suggests that Samsung will this week reveal its foldable smartphone at its annual Developer Conference.

The event does not usually focus on devices, however it is believed that Samsung will use the opportunity to “provide some details” about the eagerly awaited model.

“Before we take it to the market, we want to share with developers what we’ve done so far and see what they think of it,” said an unnamed official quoted by Reuters.

Samsung was expected to be the first firm to launch a foldable smartphone, but Chinese startup Royole has already taken that honour.

It’s believed that Samsung is set to offer a similar device, with LG another company mentioned in the foldable smartphone race.

The conference takes place over two days starting on 7 November. 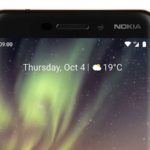