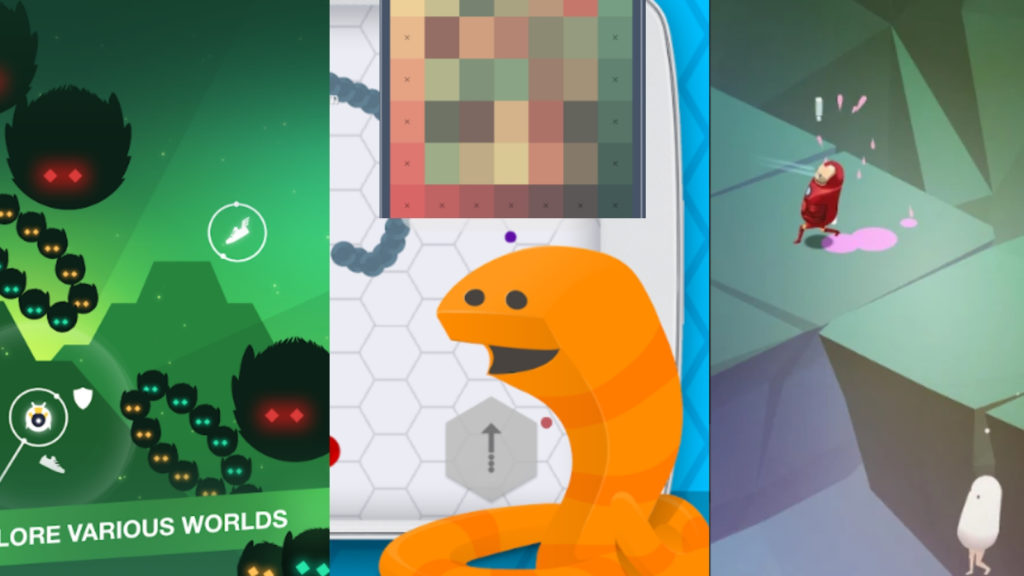 The festive season is here, and so is the prospect of immense boredom.

If you like to keep busy and don’t have baking, travelling or entertaining family and friends to look forward to, you might find yourself flipping through channels while crashing on your couch for more hours a day than you’d like.

If you do have plans, you might find yourself needing a little escape route every time things get a little dramatic – as they tend to do during these times.

Not to worry though. The beauty of having a smartphone is that it can keep you entertained or healthily distracted if you need.

So, here are four games available for Android that do just that.

This is one of my favourite games and it’s fairly simple to play too.

Starting as a small worm, you initial eat dots. As you grow, you can now devour smaller worms. Eventually, you either dominate the game as the largest worm, or have a larger worm eat you.

Snake.io has been around for a while and there are many different versions of the small-thing-eats-smaller-thing-and-becomes-bigger style game, but I find Amelos Interactive’s version the best.

While the actual UI of the game is extremely simple, it makes up for this with its satisfyingly competitive gameplay. There’s even a scoreboard, so you can visibly over take other players, which adds to the fun.

Unfortunately, there are ads in Snake.io, and so far, they’ve all been 30 seconds long. So, switching off your mobile data and Wi-Fi while playing might be necessary to enjoy this game properly.

Orbia is an arcade style puzzle game by JOX Development in which you move through levels by jumping to safe points while avoiding little fluffy monsters that block your path.

There’s over 400 levels per map in the game, and each one gets more and more complex as you go.

Overall, it’s a challenging game that simply involves good timing and tapping. The colours and sounds add a somewhat calming and serene vibe to the environment as well.

If you die during a level though, you have to start at the beginning unless you have enough points to buy your way back to your last position, or watch adds for rewards.

This puzzle game by SimpleLife Studio has one very relaxing objective: move the tiles until you match the colour gradients.

Simply put, each puzzle is a pattern of colours and hues that the player must solve using the fixed tiles as a guide.

It sounds a lot more complicated than it is, but it’s incredibly satisfying to see the soft colours melt together.

Okay, this is another small-thing-eats-smaller-thing-and-becomes-bigger game, but it departs from the norm in that it has more interactive elements.

Peach Blood is a weird game, but hilariously entertaining.

According to its Google Play description, you play the game as a “vember”, which looks like a little white capsule on legs.

“Run away from big Vember and eat up tiny vembers,” explains Lard Games.

Despite having to literally run around in 3D worlds trying to catch the little vembers while avoiding the big ones, you can also catch other objects like mushrooms to boost your speed and size for a time.

The game is easy enough to play, but it takes some time to understand the scoring and progression system because nothing is actually explained.

You can also collect coins and buy different vembers, which will access different worlds for you to play in. But again, you only realise this by playing because nobody tells you.

Portals also exist in the game, as well as black holes. I haven’t found out what the latter does yet.

If you’re wondering about the title, it refers to the blood splatter after you eat a smaller vember, which is more pink than peach in my opinion. 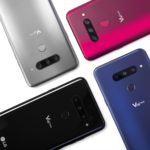