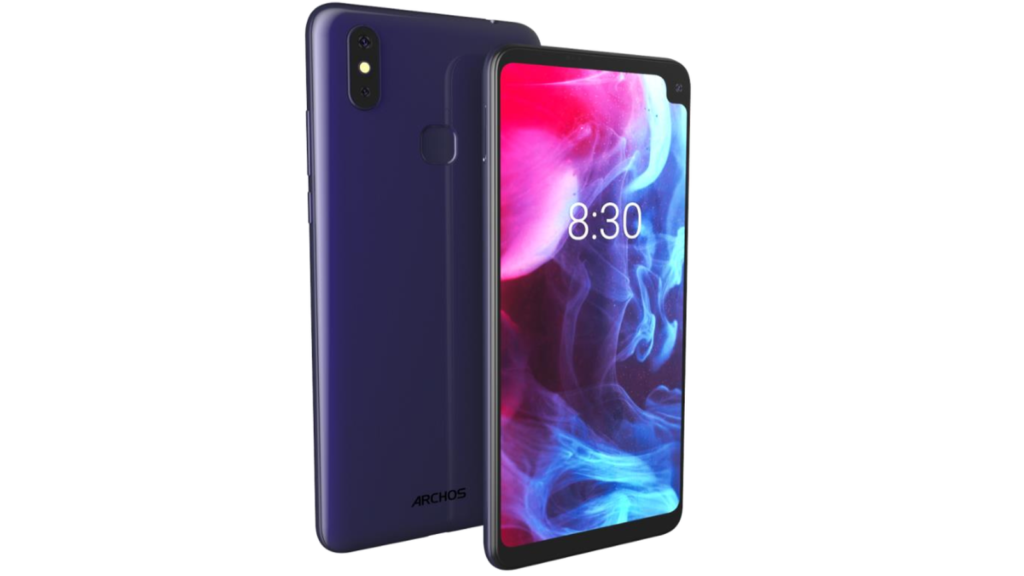 The notch be a 2018 fad that’s slowly making way for pop-up cameras and in-display selfie snappers, but some firms just can’t seem to let go.

One such company is French firm Archos.

While two of its devices set to launch at MWC 2019 will feature more traditional teardrop notches — selfie cameras set at the very top — one phone will have its notch occupy an entire top corner of the screen.

Hey, the Samsung Galaxy Fold’s inner screen has a corner notch. Why can’t Archos’ phone have one too?

Dubbed the Oxygen 68XL, the phone is aimed at the lower-end of the market, fit with a 6.8 inch screen with a sparse 1352z640 resolution. That’ll get you a pixel density of just 218 pixels per inch.

Internally, you’ve got a Mediatek Helio P22 chipset, 3GB of RAM, 32GB of internal storage with a microSD card expansion slot. But at least it should last ages on one charge with its 5000mAh battery. That said, this large power brick does add to the overall weight. You’re looking at a 214 gram device here — even heavier than the bulky Note 9.

Finally, around the back Archos has gone with an 8MP camera alongside a VGA snapper. Up front, there’s a single 5MP camera.

If you heading to Europe and fancy a go with the corner notch, you’ll need around €149. The device will launch in May. 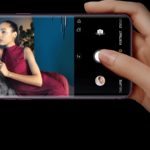