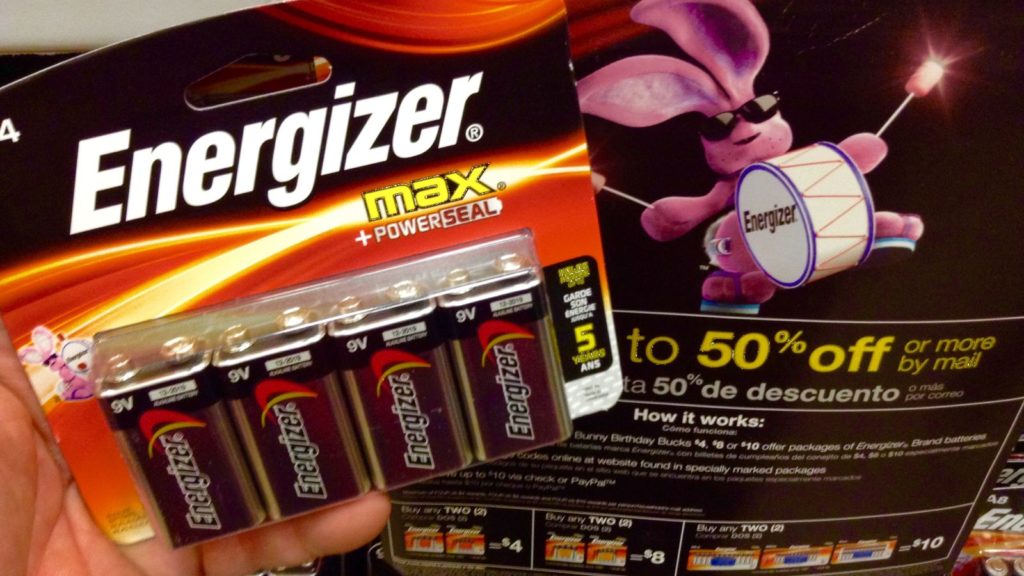 Okay, so perhaps these devices aren’t made by Energizer per se, but rather French company Avenir Telecom which has previously made the company’s devices.

According to GSMArena, the company plans to divide these 26 devices into four distinct product lines each with their own strengths.

The Power Max line, for instance, is set to boast a phone with a battery capacity as large as 18000mAh. Yes, that’s nearly five times the capacity of the Samsung Galaxy Note 9.

It would make it the largest attached to any smartphone.

Additionally, other design possibilities include thin bezels, a foldable smartphone, and devices that feature pop-up cameras.

To bring the total to 26, feature phones and rugged devices round up the cast. 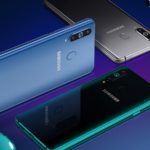